The accident resulted from combat-missile launches during joint Ukrainian-Russian military air-defence exercises.[3] The exercises were held at the Russian-controlled training ground of the 31st Russian Black Sea Fleet Research center on Cape Opuk near the city of Kerch in Crimea. Ukraine eventually admitted that it might have caused the crash, probably by an errant S-200 missile fired by its armed forces.[4] Ukraine paid $15 million to surviving family members of the 78 victims ($200,000 per victim).[5][6]

Russian officials dismissed the American claim as "unworthy of attention,"[16] and Russian president Vladimir Putin told the press the next day that "the weapons used in those exercises had such characteristics that make it impossible for them to reach the air corridor through which the plane was moving."[16]

So what was your point again? That UKR paid compensation and RUS lied about the events?

“Ukraine never had any control over nuclear weapons positioned there, they all were controlled from Moscow.”

So that means that the security guarantee by Russia in exchange for surrendering the nukes was not legitimate? Oh, okay then, the Russians are allowed to invade then, see, they aren’t breaking any promises!

“the air strike against the administrative building in the center of Lugansk on June 2nd, 2014, which killed 8 and wounded 28 civilians, was "returning fire on Russian troops"?”

They also actively denied that it was their own errant SA missile that killed two unlucky Polish farmers several days ago, despite the obvious facts

Pathetic attempt at moral equivalence with your constant whataboutism.

is not remotely comparable to

Malaysia Airlines Flight 17 (MH17/MAS17)[a] was a scheduled passenger flight from Amsterdam to Kuala Lumpur that was shot down by Russian forces[4] on 17 July 2014, while flying over eastern Ukraine. All 283 passengers and 15 crew were killed.[5] Contact with the aircraft, a Boeing 777-200ER, was lost when it was about 50 km (31 mi) from the Ukraine–Russia border, and wreckage from the aircraft fell near Hrabove in Donetsk Oblast, Ukraine, 40 km (25 mi) from the border.[6] The shoot-down occurred during the war in Donbas over territory controlled by Russian separatist forces.[7]

The responsibility for investigation was delegated to the Dutch Safety Board (DSB) and the Dutch-led joint investigation team (JIT), who in 2016 reported that the airliner had been downed by a Buk surface-to-air missile launched from pro-Russian separatist-controlled territory in Ukraine.[3][8] The JIT found that the Buk originated from the 53rd Anti-Aircraft Missile Brigade of the Russian Federation[9]
...[Message truncated]
View Full Message
0
ReplyToggle Dropdown
Msg 1249 of 1491 to mpopenkermpopenker
In reply toRe: msg 1238

For Libya, it helped a lot of Europe was even more gung-ho to intervene than we were.

Alright gang, let's call a pause to the politicking, and return to weapons discussion. Nice discussion of Gepard in Ukraine: 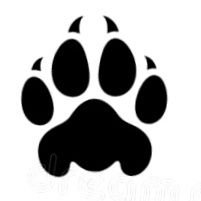 The last #Gepards will go to

The Air Defence System #Gepard 1A2 has proven itself excellently against... https://t.co/12IFyluQHR

But here is a summary from the Katar Gepard test . lets just say if these adventures were for paying customers with the veteran crew and full industry support in what amounts to a simple range days , a hastily trained crew in Ukrainian conditions with limited field support might not be even close to how much they can actually squeeze from the Gepard .

Something new , a everything old is new again, location by sound using computer algorithms to filter the data. Unknown what kind of output comes from the system .(just a general warning system or something that actually triangulates source positions)

Ukrainian Zvook(translates - Sound) is an AI project that combines a hardware and software system capable of acoustically detecting cruise missiles, helicopters, drones and enemy fighters at low and medium altitudes. Today, about 40 Zvook units are already operating on the territory of Ukraine. 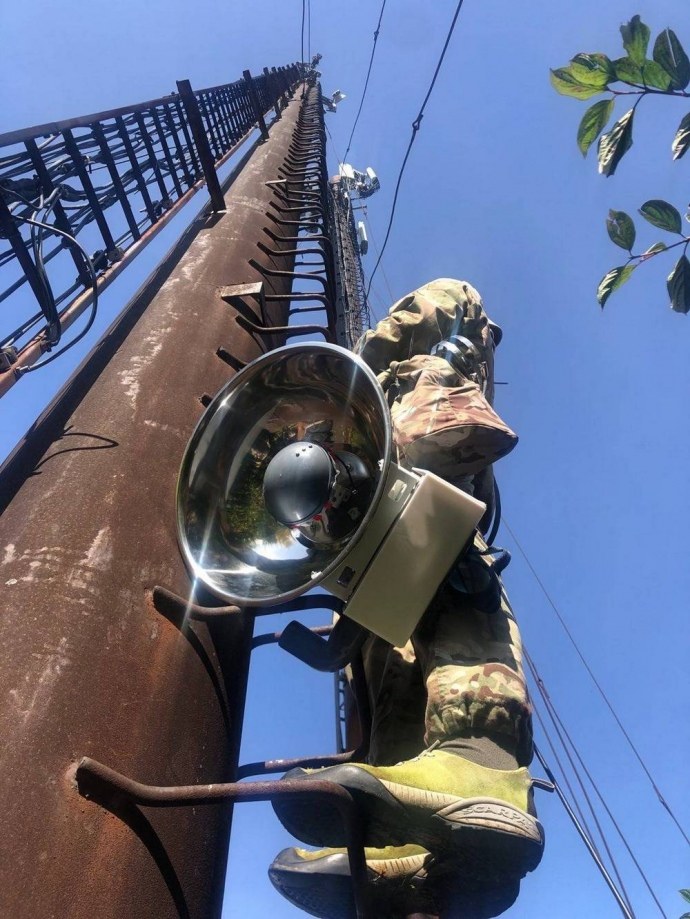 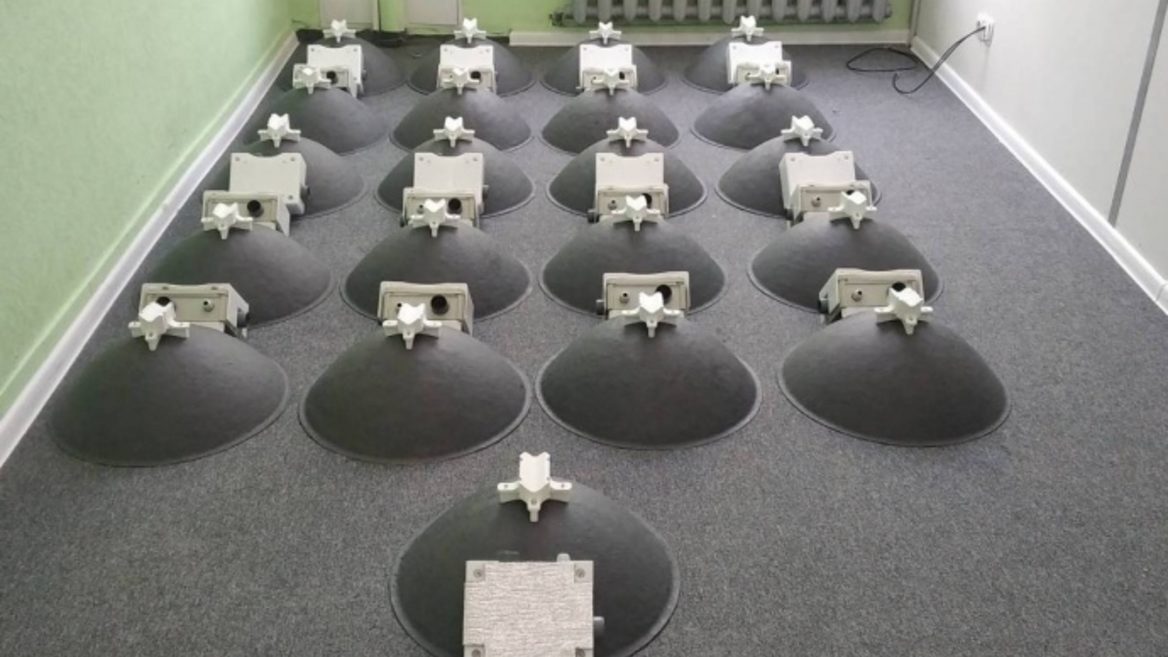