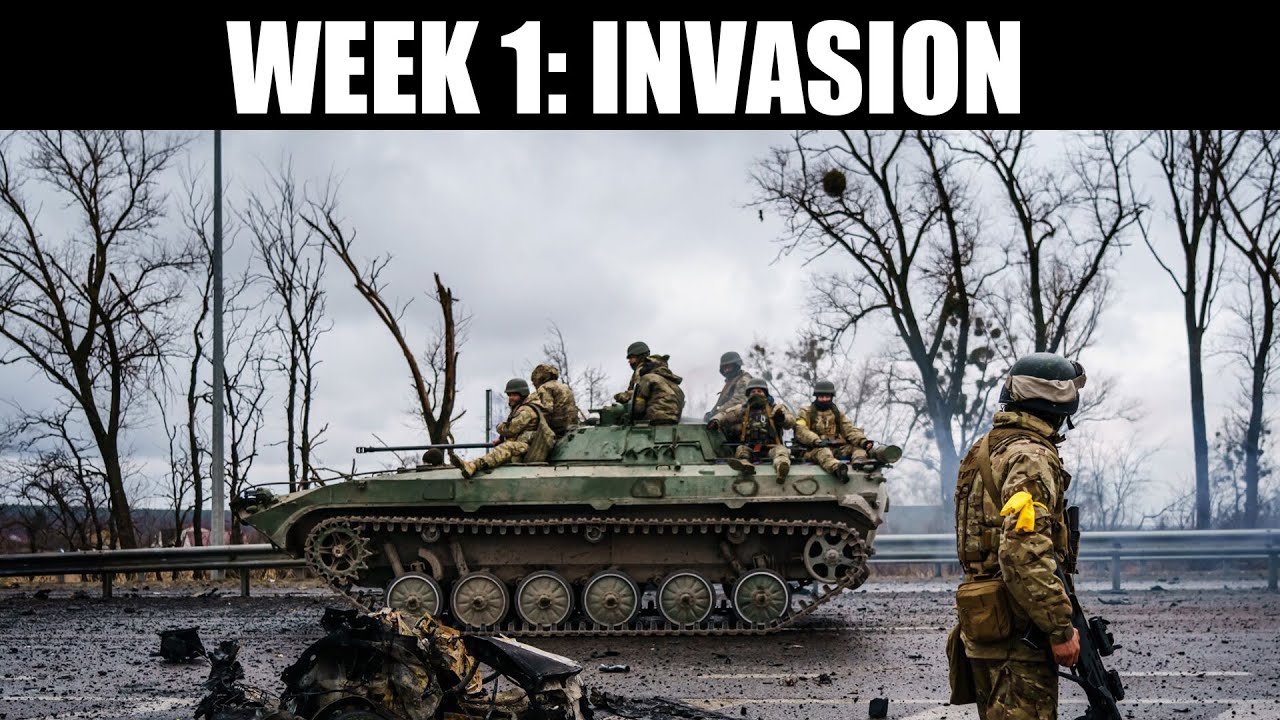 What is your average Ukrainian and Russian Infantryman thinking? What are the different perspectives on these two different sides of this war. Follow Chris C...

The Fort-221 claimed to be used by Ukrainian special forces looks interesting, if true:

"An Israeli IMI TAR-21 built under license by RPC Fort in Vinnytsia and design to chamber the 5.45×39mm round instead of the standard 5.56×45mm NATO round."

0
ReplyToggle Dropdown
Msg 7 of 1248 to autogunautogun
In reply toRe: msg 6

Unofficially (rumors) it was linked to QC issues, but also may have something with arming neo-nazi units with Fort weapons

As for 'defense', official position is that Donbass area has a significant number of Russian citizens (and people who consider themselves Russians rather than Ukrainians), and they were subjects of continuous shelling and attacks from Ukraine for 8 years

Another issue that is often overlooked is that the western Ukraine has a significant number of people with Hungarian passports, and, historically, these lands were Hungary before the WW2

Poland also has claims (not officially, of cause) for certain parts of Ukraine, which were annexed during the communist regime

So, in this case, the much hailed de-communisation could be a tricky business

Since the war in the Ukraine is a real all out war faught with combined arms small arms like rifles don't really play a significant role.

Its all about heavy weapons. AFV, tanks and artillery.

I also doubt we will get any substancial information until the fighting ends.

0
ReplyToggle Dropdown
Msg 9 of 1248 to schnuersischnuersi
In reply toRe: msg 8

Considering Russian forces are still very much avoiding collateral damage conducting sort of Western style invasion, small arms are definitely more in play than they would be if this was not the case , VDV holding that Airport in Kiev suburbs must have seen the most intense small arms action so far.

One thing is a bit baffling that the net is not flooded with Javelin launches,not a single one so far.

If by that you mean they have not shelled Kiev... yet.
We don't know anything that is going on in the Ukraine. Kiev currently is the only place where some information that is at least somewhat realiable comes from. For the simple fact that this is the place where some Western journalists are.

VDV holding that Airport in Kiev suburbs must have seen the most intense small arms action so far.

Do you have any reliable information on that or are you simply speculating?
My current level of information is: there are russian paratroopers at the airport. What is going on there and what equipment the paratroopers have, what the Ukrainias are using to fight them is completly in the dark.
The VDV has mechanised units and the ability to deploy them by fixed or rotary wing aircraft. So there could be AFV involved.

One thing is a bit baffling that the net is not flooded with Javelin launches,not a single one so far.

That is not baffeling at all.
What is going on in Ukraine has nothing to do with the COIN and LIC we mostly witnessed in the last two decades. We talk HIC between two industrialised nations. Very combined arms centric. That means long egangement distances and lots of heavy weapons. The people caught in the fighting simply don't have the time to take pictures or make videos. Even if they do chances are they go squish befor they can upload. Which would require an internet connection in the first place. Keep in mind the Russians are winning and pushing the Ukrainians back. They have controll of the battlefield. It is very unlikley that the Russian military will make footage of them taking losses available.

Furthermore the Javelins have only been delivered recently. It is very likely that they have not been distributed and the troops not been trained yet. Crates of AK's being handed out to civilians, aparently a part of a widespread populace arming campaign. I imagine after the dust settles a few of these will end up in Europe.

: weapons being distributed among defense units in #Kyiv as locals prepare to defend the capital from th... https://t.co/GG4GfAgWO3 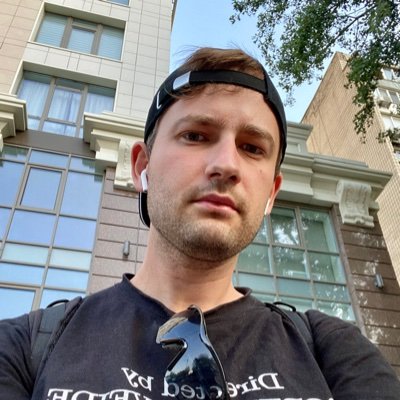 An AS Val taken from a dead Russian soldier https://t.co/6yzUNvfW1E 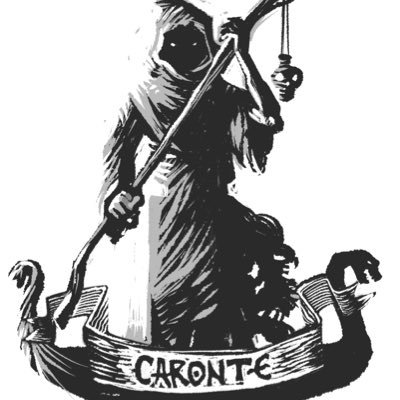 Probably the best compilation of footage anywhere on the net right now: