The obvious fact is in my view is that the Russian offensive in the south is not proceeding as intended. According to what is reported in Germany, Russia is employing 65 percent of its entire military force in Ukraine and is far from reaching any sensible objective. After the "decapitating" northern offensive against Kiev failed in a way that makes the French army of 1940 look good, results in the south so far also lack substance. Casualties on both sides are heavy, no doubt. But from a Russian military perspective, the result is a disaster, not unlike the attack on Finland in 1940.

As far as Putin is concerned, we must consider him a madman. Otherwise he would not have started this aggresion on a peaceful neighbour in the first place. He follows his emotions, not logic assessments of the situation. Lavrovs statement of today that Hitler was a jew, clearly shows the desperation among those around Putin. Even the cold calculating, most cynical Lavrov, used to routinely telling most blatant lies af if he believed them, sees himself forced to search short time relief in such utter nonsense.

Casualties. The fog of war - or perhaps the first casualty of war is truth.

However, though the Ukrainian casualties may well be very high - it is the morale of your fighting force that is vital. The Ukrainians are defending home and family ........ literally. Morale remains high for that reason.

The young Russians are not - they are invading and face all the other aspects that have been outlined on this thread - poor logistics - so food and fuel and no doubt many of the other things vital to the efficiency of an army. Morale will be more difficult to maintain - then add in heavy casualties and unexpected resistance. 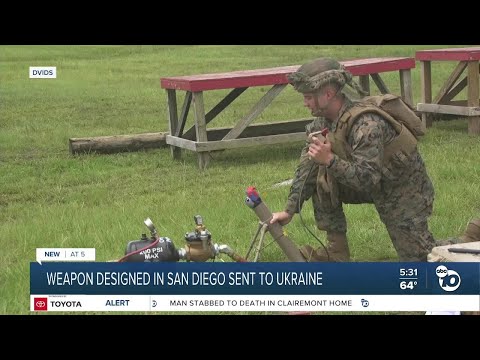 The U.S. is sending Ukraine more than 100 secretive new attack drones made by a San Diego company.

"Morale will be more difficult to maintain - then add in heavy casualties and unexpected resistance."

Another morale killer seems to have been the secrecy around the invasion itself, with the troops and most of the generals kept in the dark up until the moment of invasion.

They were hanging out, thinking this was a big drill...then one day they cross the border and enter a meat grinder.

There wasnt the time to get hyped up, nor was there enough internal Rah Rah hype to justify the invasion and inspire the troops to victory - something that would be important for any military conflict. Even moreso against a country that was viewed as a brother / cousin state.

It would be like if the US was having a drill on the border of Canada, and then suddenly the troops find themselves fighting eskimos with reindeer hauled ATGMs, with the locals hurling molotovs made from maple syrup bottles, all with no explanation. 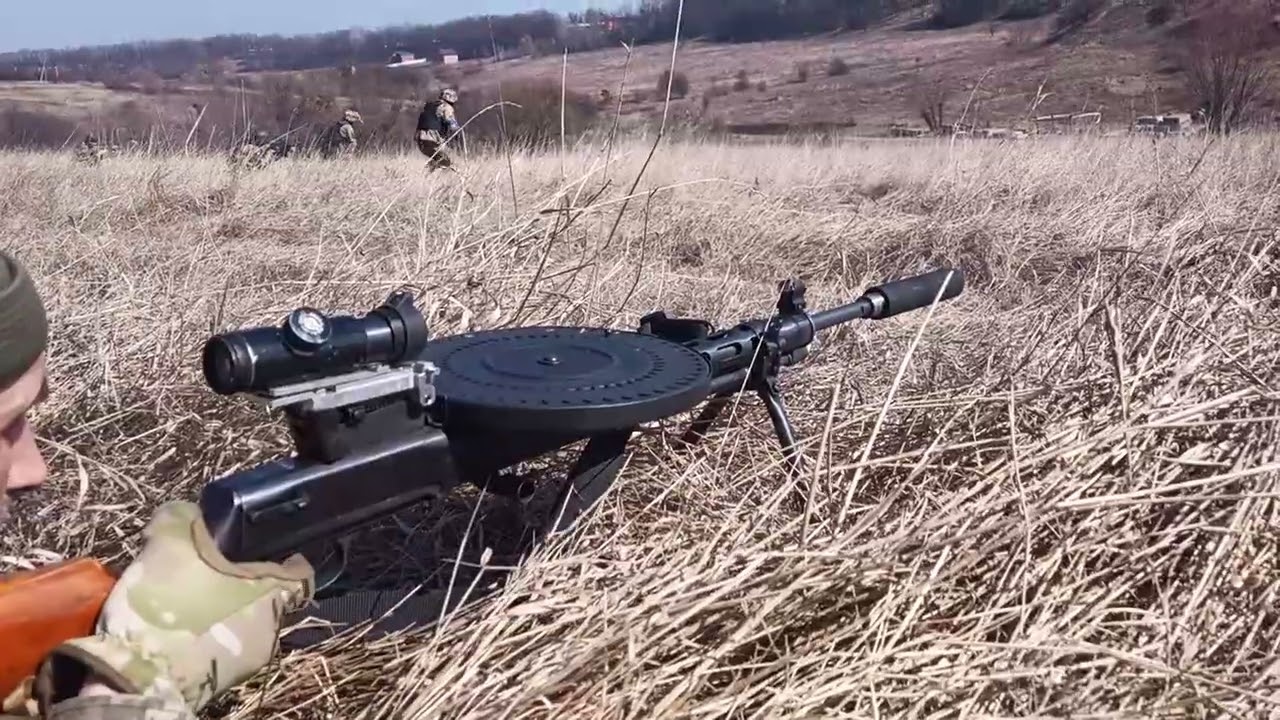 Solid video. Seems like there still little on the Phoenix Ghost, but the video does further confirm that it will be able to fly / loiter for several hours, rather then 15-60m like the Switchblade.

A writeup on the issues with the FlakPanzer when used by Qatar; its in german so will need to use a translator ap.

Hopefully UA will have better luck.

Worryingly, of the 119 in german service, the article claims only 40 are functional:

The report is excellent, pointingout problems as well as successes. It is obvious that the author is proud of the Gepard system.

There is a lot of Panzerflak language in it and I doubt a machine translation is up to it. For example I am not sure that "Besprechung über einem DAB" will be correctly translated as "discussion over a beer" (DAB = Dortmunder Actien Brauerei). Not to mention the many Gepard specific terms and abbreviations.

Bottom line as I see it:

There were technical problems, in particular with the right hand side cannon. Some tests could only be fired with the left hand side cannon.  Nevertheless, except one, all targeted drones were shot down. But it became clear again, that experienced operators are of the essence.

The biggest problem was coordination with the Quatari forces in all respects. For example, the use of radar was not authorized(!),  only after the Quatari chief of forces intervened. A number of drones were crashed by their remote pilots.

As a side note, a number of U.S. snipers, who had a time slot on the range immediately after the Gepard, were given the opportunity to try their hand at being a Gepard gunner, firing two 35 mm cannons at 550 rpm each.