T90M - one of Russias most modern tanks - disabled/damaged by a Carl Gustaf 84mm.

The Tank is then destroyed by a (claimed) 30F26 125mm HE-FRAG, which despite being an anti personnel round is able to destroy the tank with a rearward hit.

Its being debated whether UA fired the 125mm shot, or if it was RU destroying the T90M to prevent its capture.

Another analysis of this action: 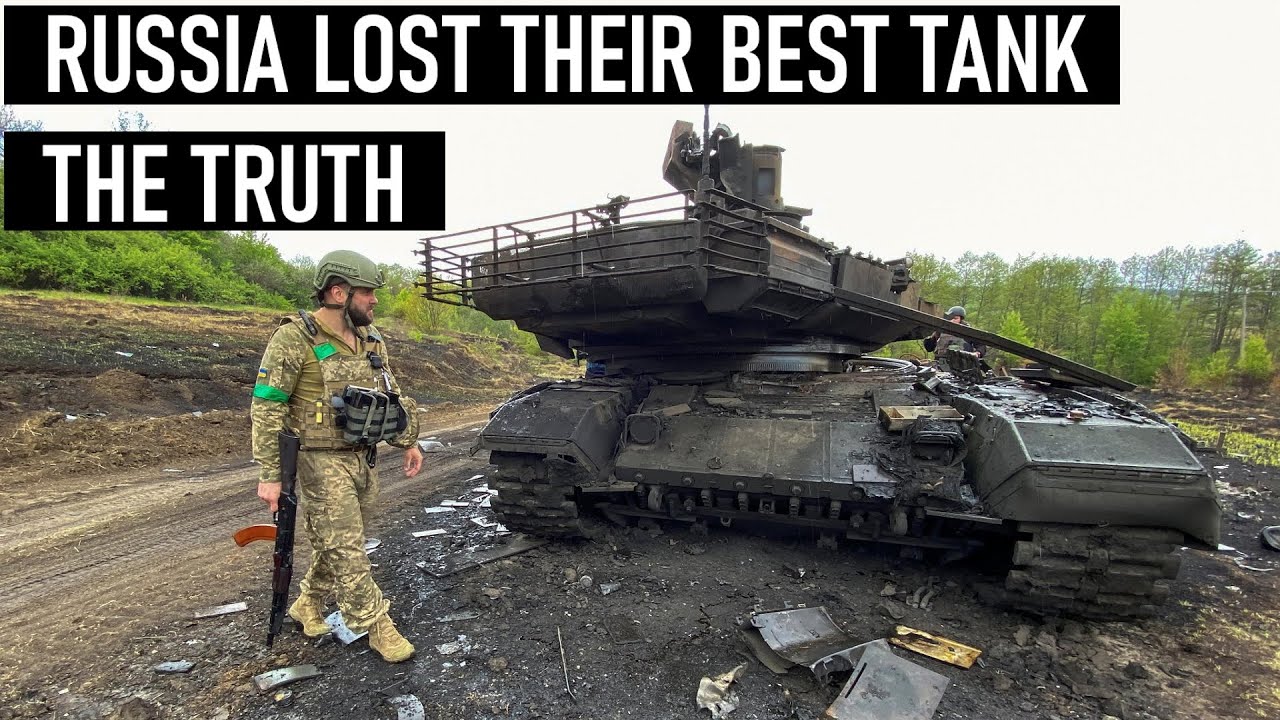 Many of you are probably aware that Russia lost the T-90M tank, which is currently the most modern tank in their arsenal. This is kind of a big deal because,...

Anyone who has ever seen towed howitzer fires , setup and move , very slow to shoot and scoot .

M777 on the receiving end of MLRS fires , question is what is the first projectile while they are still in firing position from? Its a bit large for a drone bomblet

Anyone who has ever seen towed howitzer fires , setup and move , very slow to shoot and scoot .

question is what is the first projectile while they are still in firing position from? Its a bit large for a drone bomblet

Reported as a KUB-BLA loitering munition.

Something that I find surprising about this war is the number of videos showing a "lone wolf" Russian tank running around.

No wing man.  No infantry support.  It's as if they intend to provide Ukrainian ATGM gunners with some easy target practice. 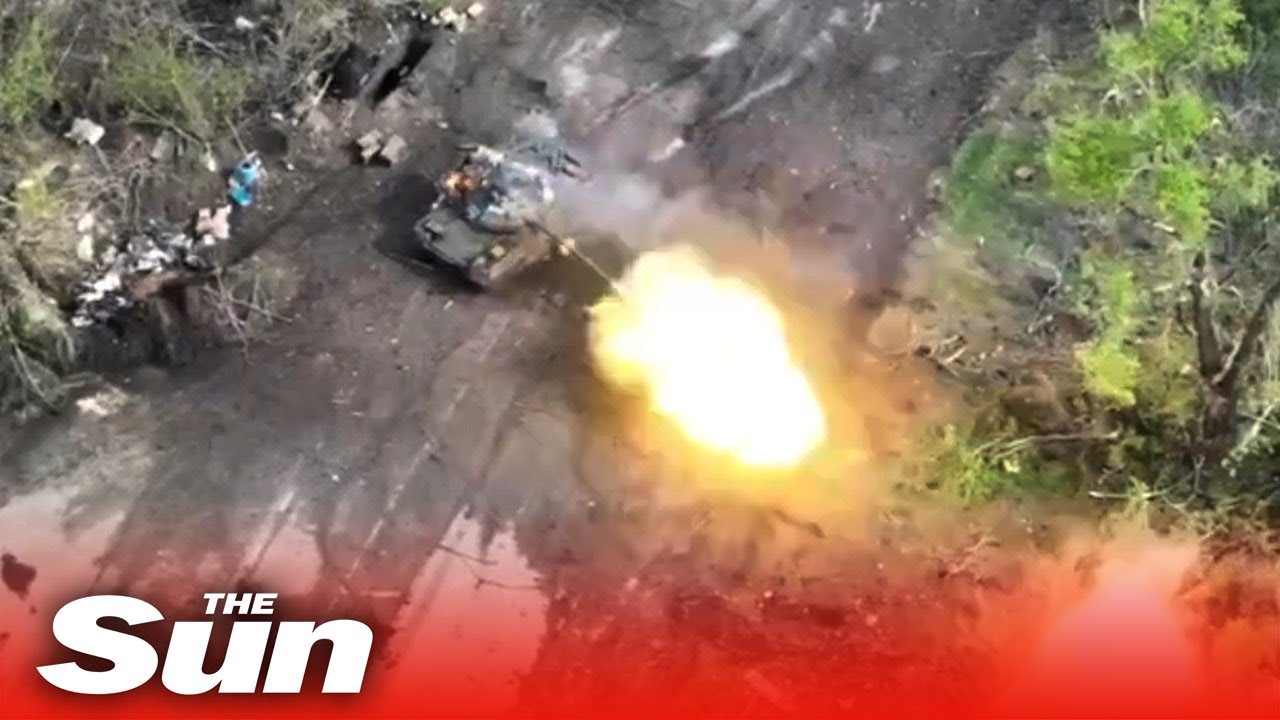 On the sprawling thread on Arfcom on the subject, the lone tank phenomenon has also been a frequent source of puzzlement. Several (possibly overlapping) theories have come up

-Random RU troops just deciding to go on solo Tank rampages in the absence of clear directives to the contrary, or units getting lost and ending up in tank fights

Something that I find surprising about this war is the number of videos showing a "lone wolf" Russian tank running around. No wing man. No infantry support. It's as if they intend to provide Ukrainian ATGM gunners with some easy target practice.

In most videos the conclusion that the tank shown is a lone wolf can not be drawn.
In the fist part of the the video linked, the first 40 seconds, the area shown is too small. Tanks under combat conditions are usually more than 50 m appart. More than 100 m in open country are not uncommon. Most videos i have seen don't show large areas. They are zoomed in and focus on one vehicle.

What I find much stranger is the obvious reluctance to pop smoke or use the coax. The tanks only ever seem to use their main gun. Not even MG fire between the gun shots to achieve supression. No hosing of treelines with .30 or .50 cal fire. etc
The tanks are often rather static, rarely fire from the move and stick to the roads. Even when under attack. Which makes little sense.
All of this is in direct conflict to common best practice even 101 for tankers.

The second part of the video is especially distrubing. The tank is under attack. Obiously the crew realised that. But instead of immediately leaving the road at full speed and get distance to the anti tank team they start to play cat and mouse. The correct reaction would be to smoke, hose the bushes with MG fire while disengaging at max speed and once at a safe distance call for a fire misson so the entire area gets liberally dozed with ICM or airburst HE.
What you don't do ever is to fight close combat against infantry anti tank teams. Not in 1916, not in 1943, not in 1973, not in 2003 and certainly not nowadays.

Unless tanks are marching bunched together.

And its always hard to see any infantry in these videos but its obviously present.

Or when you are bottlenecked to cross a pontoon, you can end up with lots of wrecks from the artillery barrage.

Fighting for the pontoon bridge. Heavy casualties on both sides
1
ReplyToggle Dropdown
Msg 736 of 1220 to stancriststancrist
In reply toRe: msg 732

"Yuri, you're on the right flank". Wouldn't be surprised if these are temporarily out of sight of the rest of the unit. They get popped, and the Ukrainians retreat.