when you read the reports from the foreign fighters returning from Ukraine most tell a much different story than is being spun by MSM, only some reports in small print weeks“

Could you suggest some of the outlets covering these stories? It would be great to get a more detailed / nuanced analysis of what’s happening on the ground, but it’s hard to know where to look.

Google for couple of minutes plenty to be found . But the story they tell is much the same and very much unlike what MSM is painting.

Two months after responding to President Volodymyr Zelensky's call, sniper Wali is back in Quebec – unscathed, although he nearly lost his life there “several times”. But most foreign fighters who have visited Ukraine like him have come away bitterly disappointed, mired in the fog of war without even having been to the front lines once. '' In the end, he himself said he only fired two bullets into windows “to scare people” and never really came within enemy firing range. Many arrive in Ukraine with their chests bulging, but leave with their tails between their legs "It's a war of machines", where the "extremely brave" Ukrainian soldiers suffer very heavy losses from shelling, but "miss many opportunities" to weaken the enemy because they lack knowledge technical military, he summarizes. “If the Ukrainians had the procedures we had in Afghanistan to communicate with the artillery, we could have caused carnage,” he believes.

It is well known that the Ukrainians are not exactly thrilled by foreign people wanting to fight for them. There are good reasons for that.

They deliberatly keep foreign fighters at an arms length and do not deploy them to the frontline. They also don't pass any substancial information to them.
This of course leads to a lot of people leaving and feeling offended. Which of course has influence on their reports and the stories they tell.

where the "extremely brave" Ukrainian soldiers suffer very heavy losses from shelling, but "miss many opportunities" to weaken the enemy because they lack knowledge technical military, he summarizes. “If the Ukrainians had the procedures we had in Afghanistan to communicate with the artillery, we could have caused carnage,” he believes.

How does he know that if he has not been t the front line once? Because two lines above it stated exactly that. At best it is hearsay.

Use the google  translate , sniper 'Wali' has been to the front lines both in the north at Irpin and Donbas and has seen combat it just turned out a bit different than he expected , mostly being on receiving end, the part you quoted he says that most foreign fighters never get to the front lines ,first Ukrainians can't integrate them ( folks that don't speak the language and many aren't even trained) , second, they are so poorly equipped many don't want to fight with what they consider no gear and for many getting shelled and bombed in the barracks was war enough.

#Ukraine: Seems that someone donated iconic FN F2000 rifles to Ukraine - here a Ukrainian soldier can be seen with... https://t.co/IJV78YFBcL 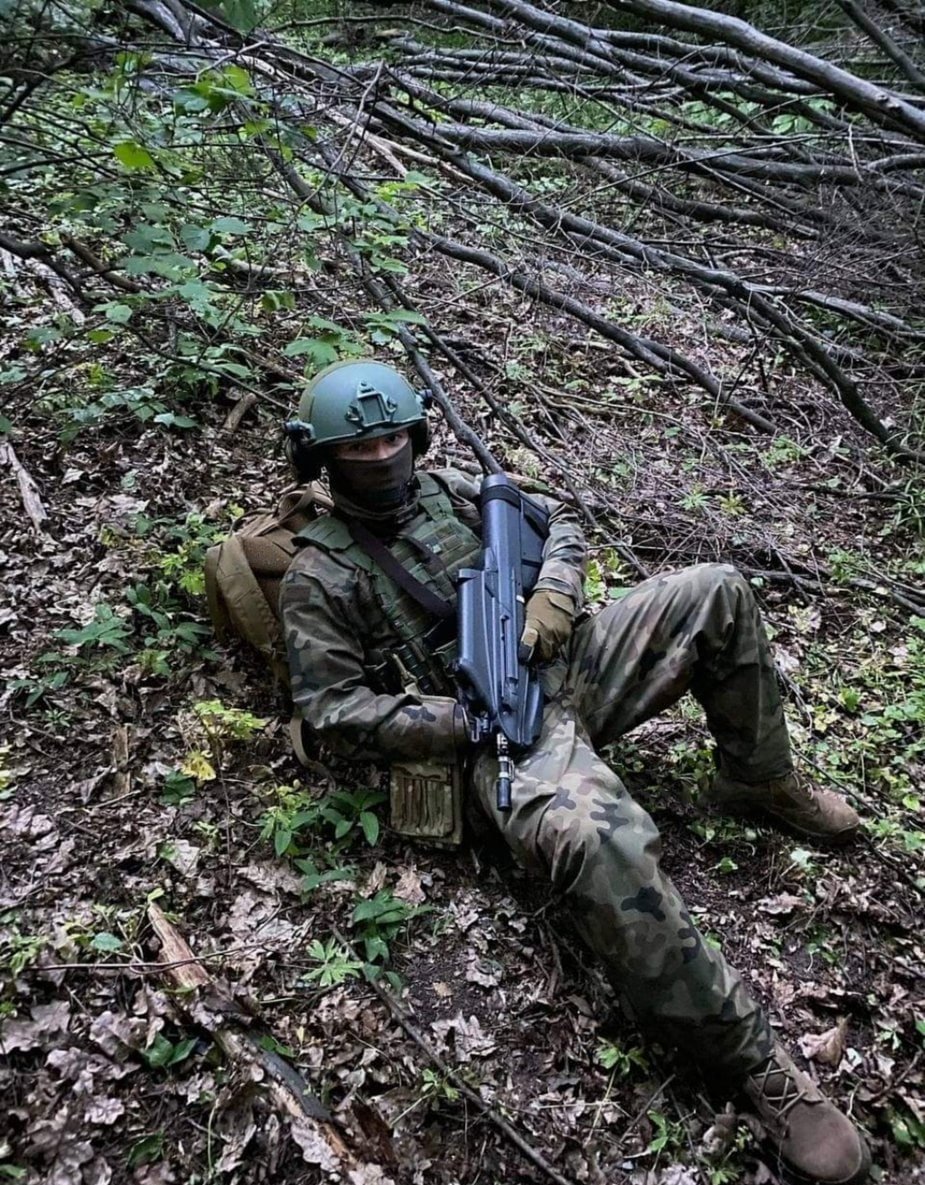 Marlets continue to be used successfully as MANPADS against UAS:

This is very cool; Polands version of the 'iMortar' lightweight commando mortar:

#Ukraine: The first sighting of a Polish LMP-2017 light "commando" 60mm mortar in the hands of the Ukrainian forces... https://t.co/G1PBv6bDlp 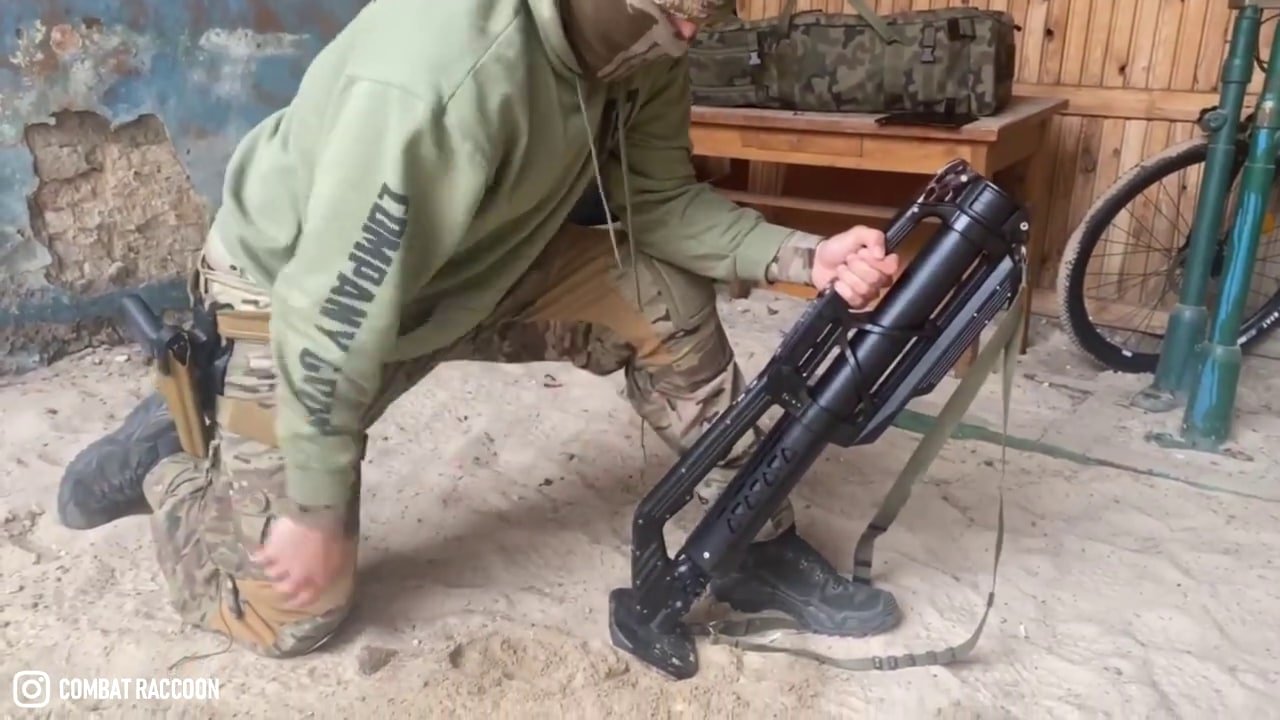 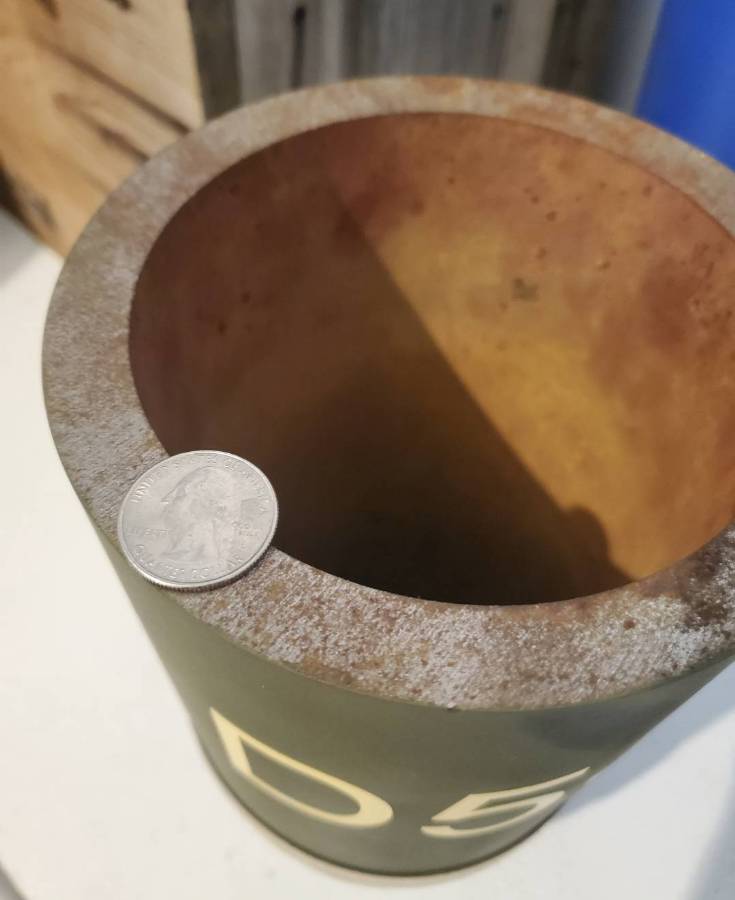 Ukrainian homemade bomb to attack the Russian army from a drone
0
ReplyToggle Dropdown
Msg 752 of 1270 to Mr. T (MrT4)MrT4
In reply toRe: msg 751