This would only be the case if they fire both in long bursts all the time. As far as I know the two guns are mostly for redundancy. Secondary to be able to fire them alternating to get supression over longer time. Only in a pinch the two guns are supposed to fire at the same time.

The ATGMs are the secondary weapon. To knock out field fortifications at long range and for self defense against AFVs. Since the BMPT is supposed to work close with tanks more ATGMs don't seem that important.

What makes you think Ataka has not been improved?
A modernised version has a range of 10.000 m for example. The warhead also is improved and has better penetration.

warhead diameter is very important to armor penetration of the shaped charges,

No its not. That has been true in the '40 and '50. Its only somewhat true if all other things are equal today. The warhead of the Ataka is allmost twice the weight so things are obviously not equal.
But by putting more explosive behind a thicker liner the penetration of smaller diameters can be increased significantly. Tandem warheads also have this effect. The current Ataka tandem warhead has penetration in the 1000 mm RHAe range behind ERA. That is comparable to Kornet. Because of the larger and heavier warhead its blast and fragmentation will be better. Resulting in an overall more effective warhead.

Fire and forget does not automatically have a higher hit propability compared to SACLOS. Actually often the oposit is true.

On the picture is a modified T-64.

Yes BMPT crew is well protected, but so far the main gain i see in the BMPT concept is the situational awareness over a tank or a IFV as basically has 3 gunners with their sights and a panoramic comanders sight high up

The use of the BMPT is to have a weapons suite that suplements that of tanks with a similar level of protection. The BMPT is supposed to quickly supress AT teams and deliver overvelming rapid fire against area targets. Something tanks are notoriously bad at. Its also better at short range fighting (< 500 m) again somthing tanks are notoriously bad at. Simplied it closes a capability gap and covers blind spots.
Which is actually the mission on an IFV. But since the Soviet/Russian legacy IFV are extremly bad protected they can not perform this mission in a modern environment anymore. The BMPT is a stopgap to adress this.
Once or better if the Russians roll out the T-15 in serious numbers the BMPT might not be needed anymore.

I just love these little things. 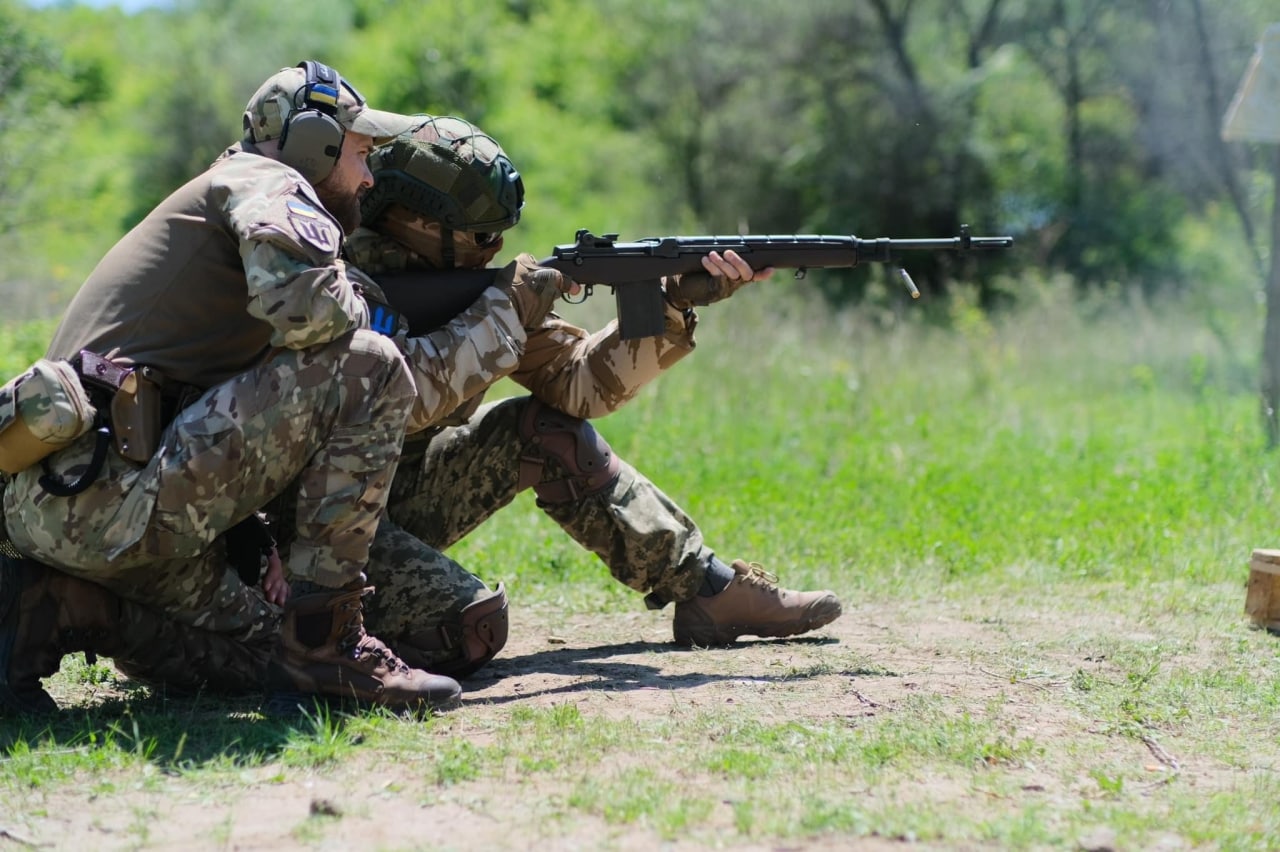 My Wife saw this photo agreed with you.  I have the suspicion that in her case, she meant the guy in the foreground, though.

Ukraine to reportedly receive HIMARS along with guided rockets (as well as possibly unguided rockets.) Will not receive the ATACMS short range ballistic missiles that can also be fired from the truck.

Point of order: ATACMS is very specifically not ballistic. It has a “300” km range and is powered all the way, in order to not breach the MCTR & INF treaty.

0
ReplyToggle Dropdown
Msg 796 of 1087 to DavidPawleyDavidPawley
In reply toRe: msg 795

It is described as a short range ballistic missile:

I believe range is deliberately limited to avoid INF. But I dont think that pertains to its actual method of flight; I'd be astounded if a single stage solid fuel propellant rocket was maintaining thrust from launch to impact.