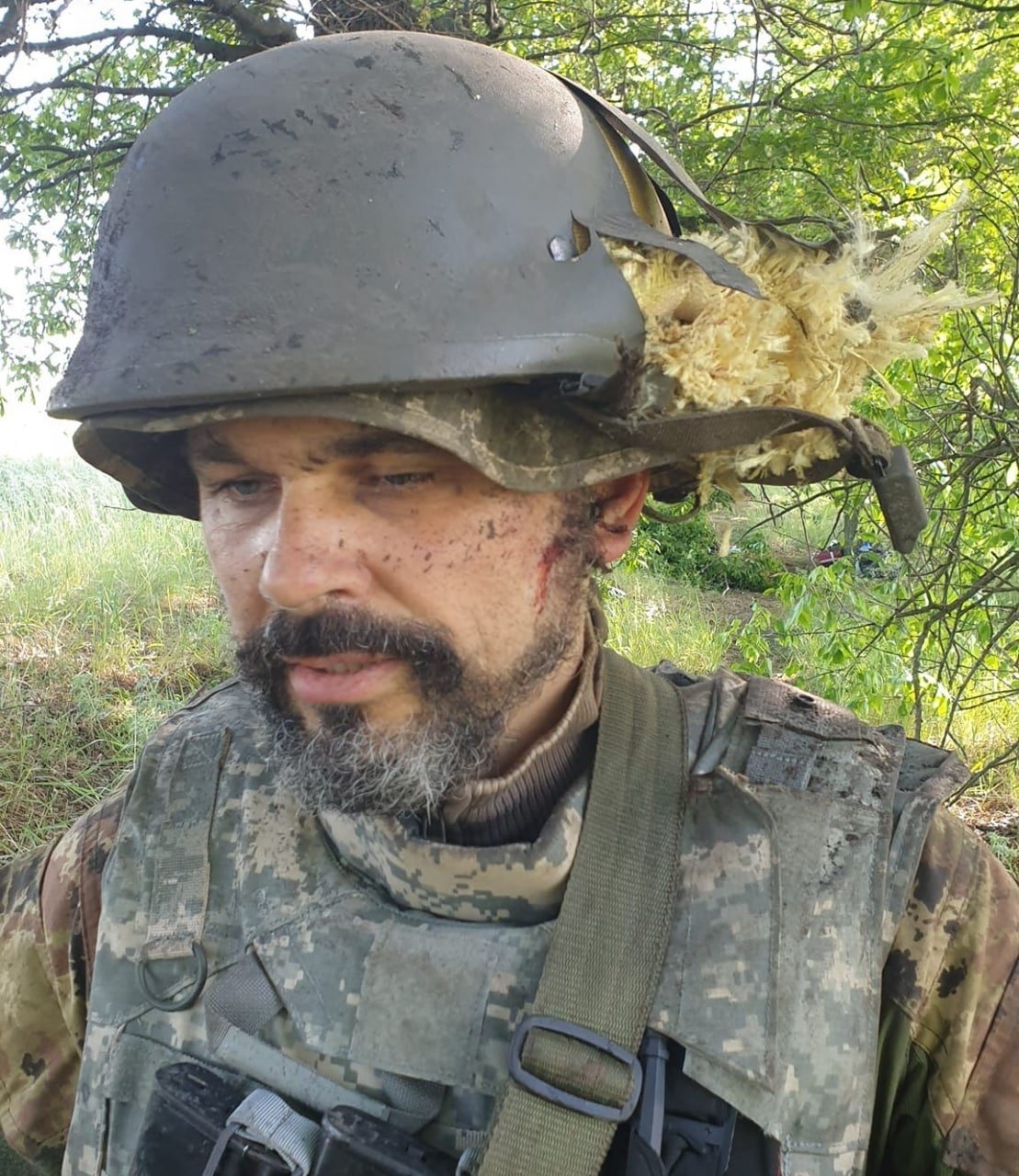 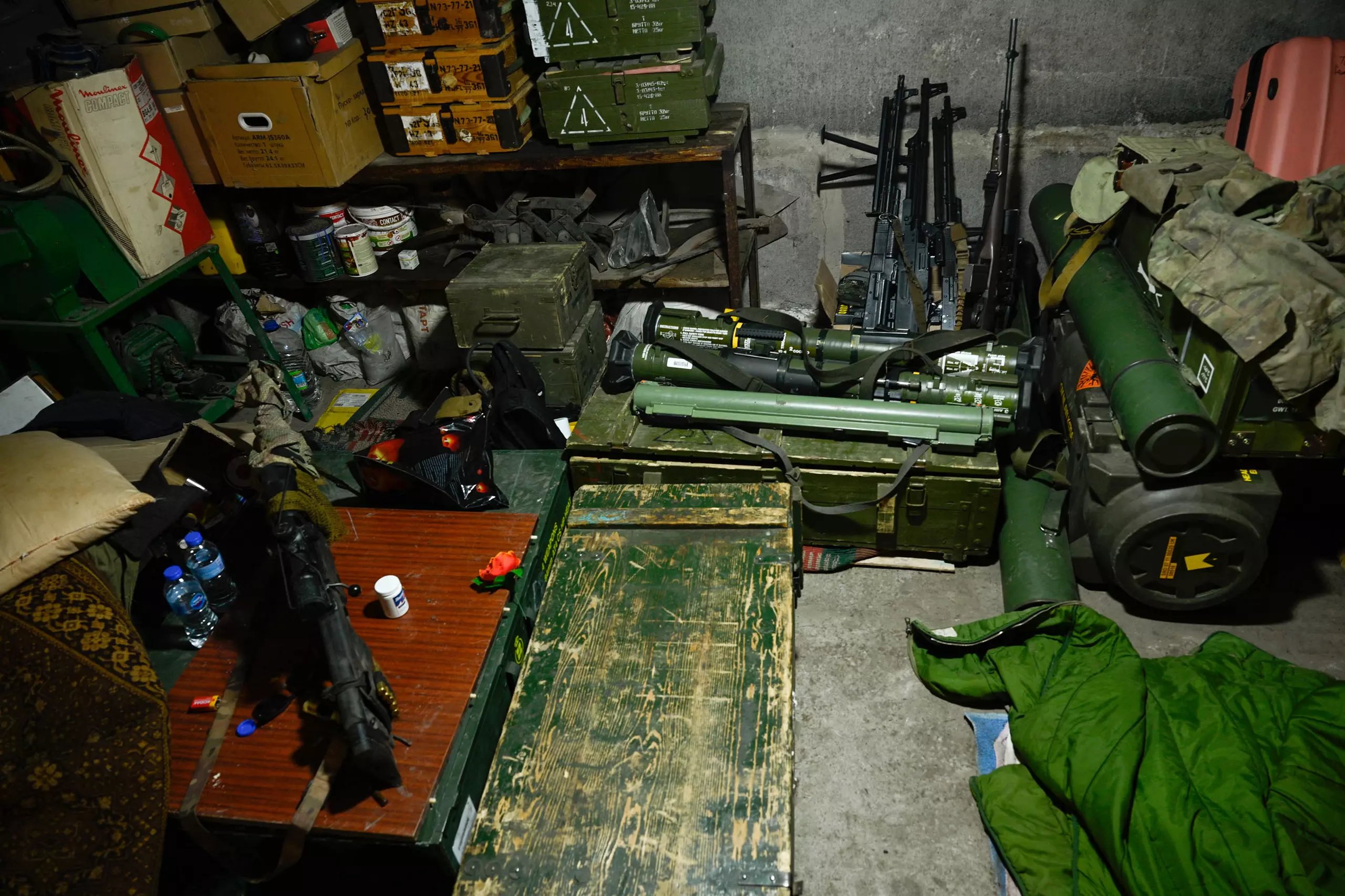 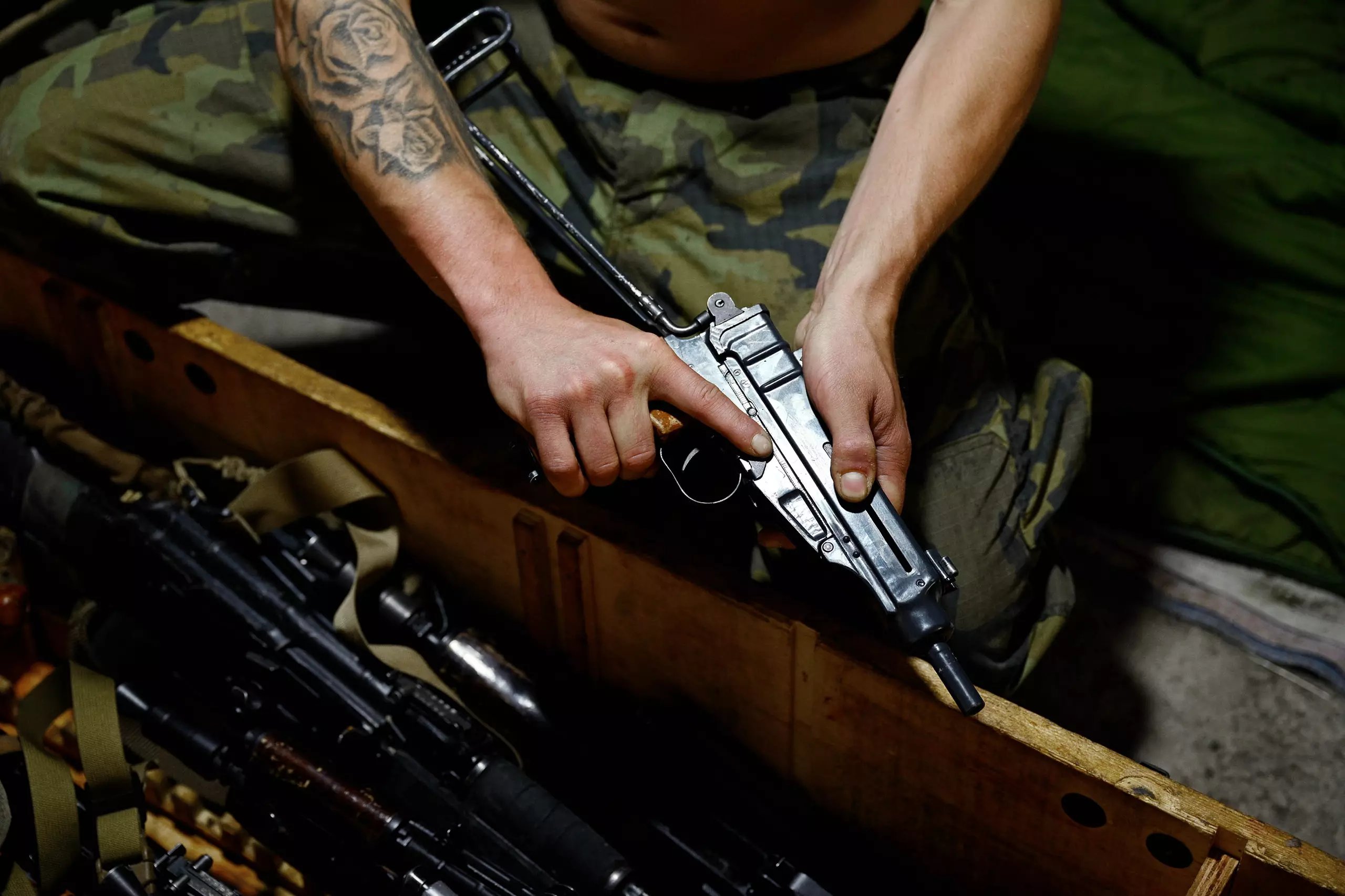 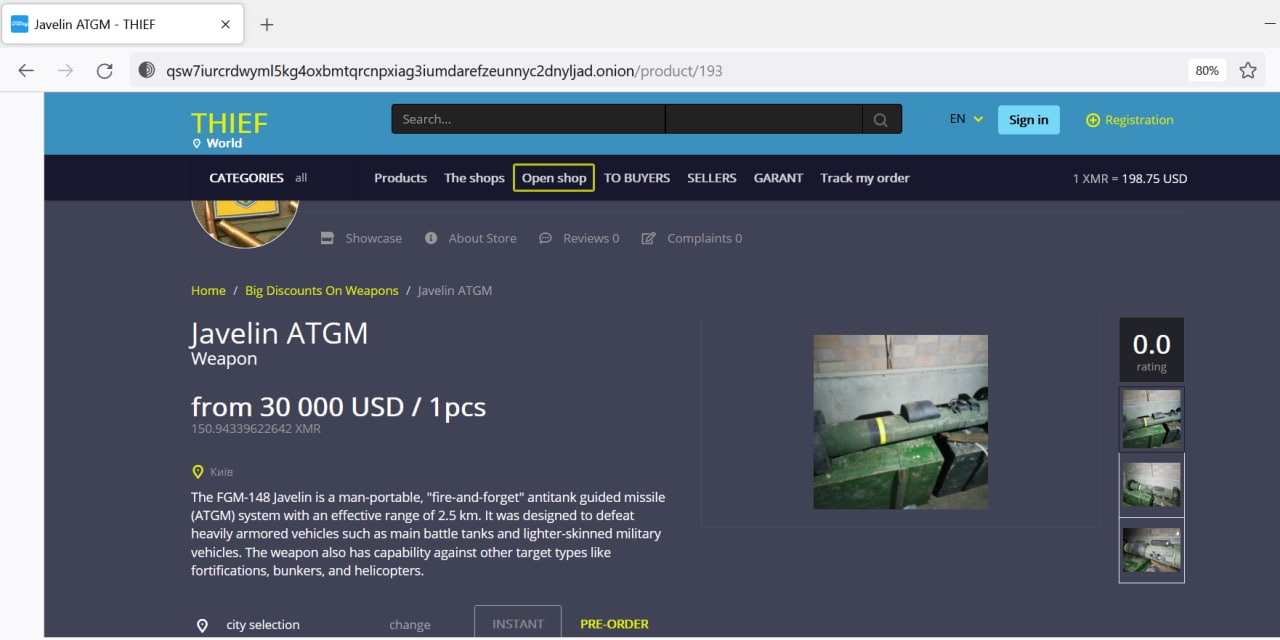 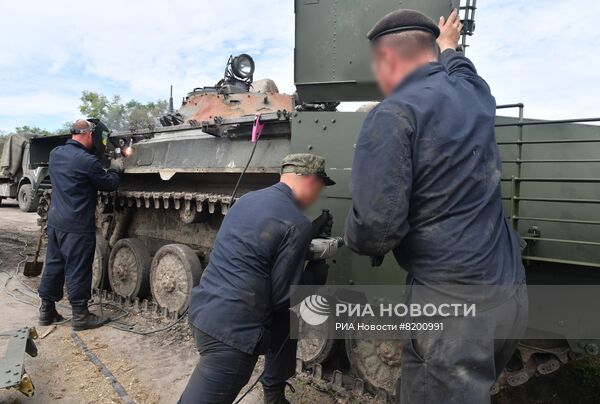 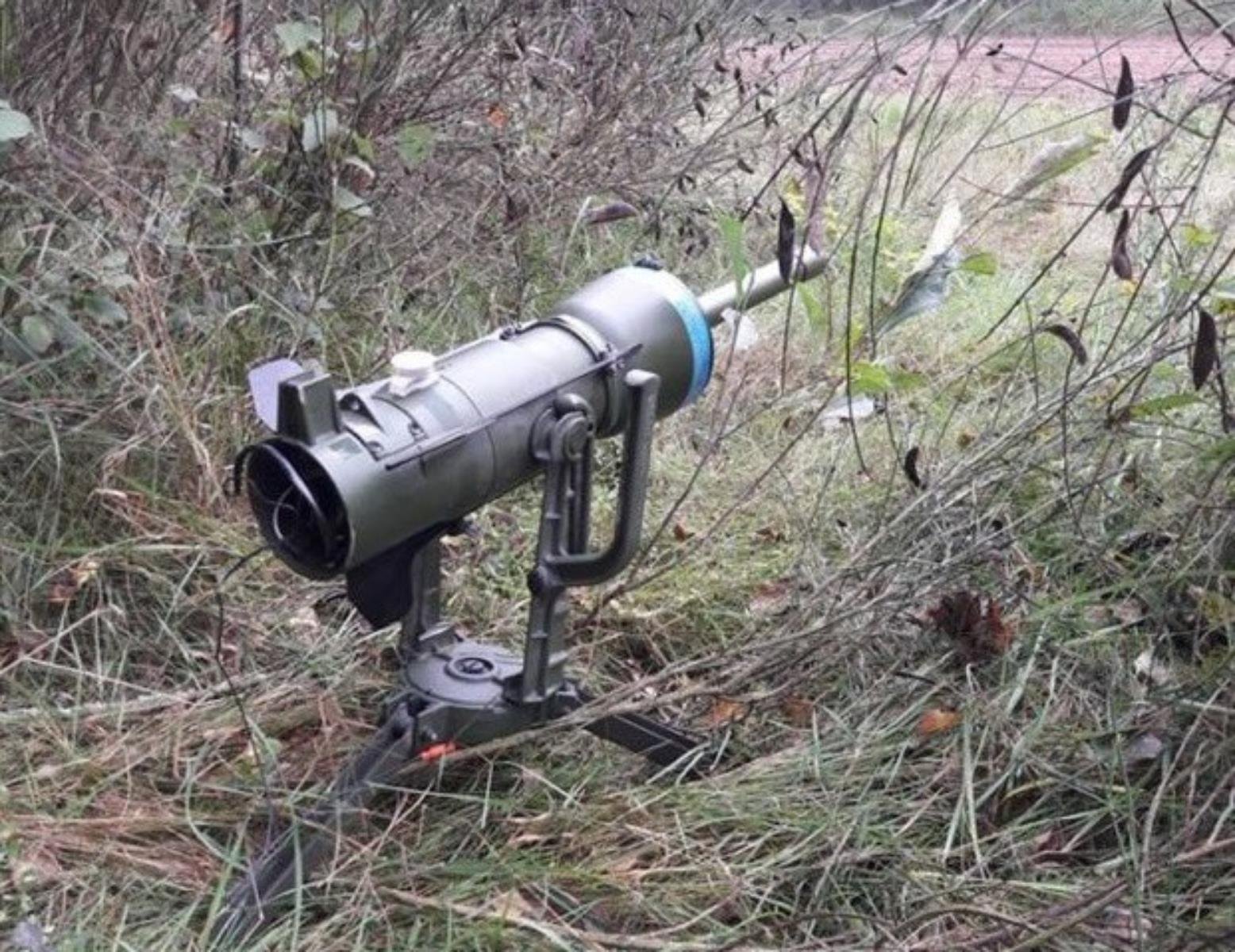 which type of Grenade launcher with CF housing parts? 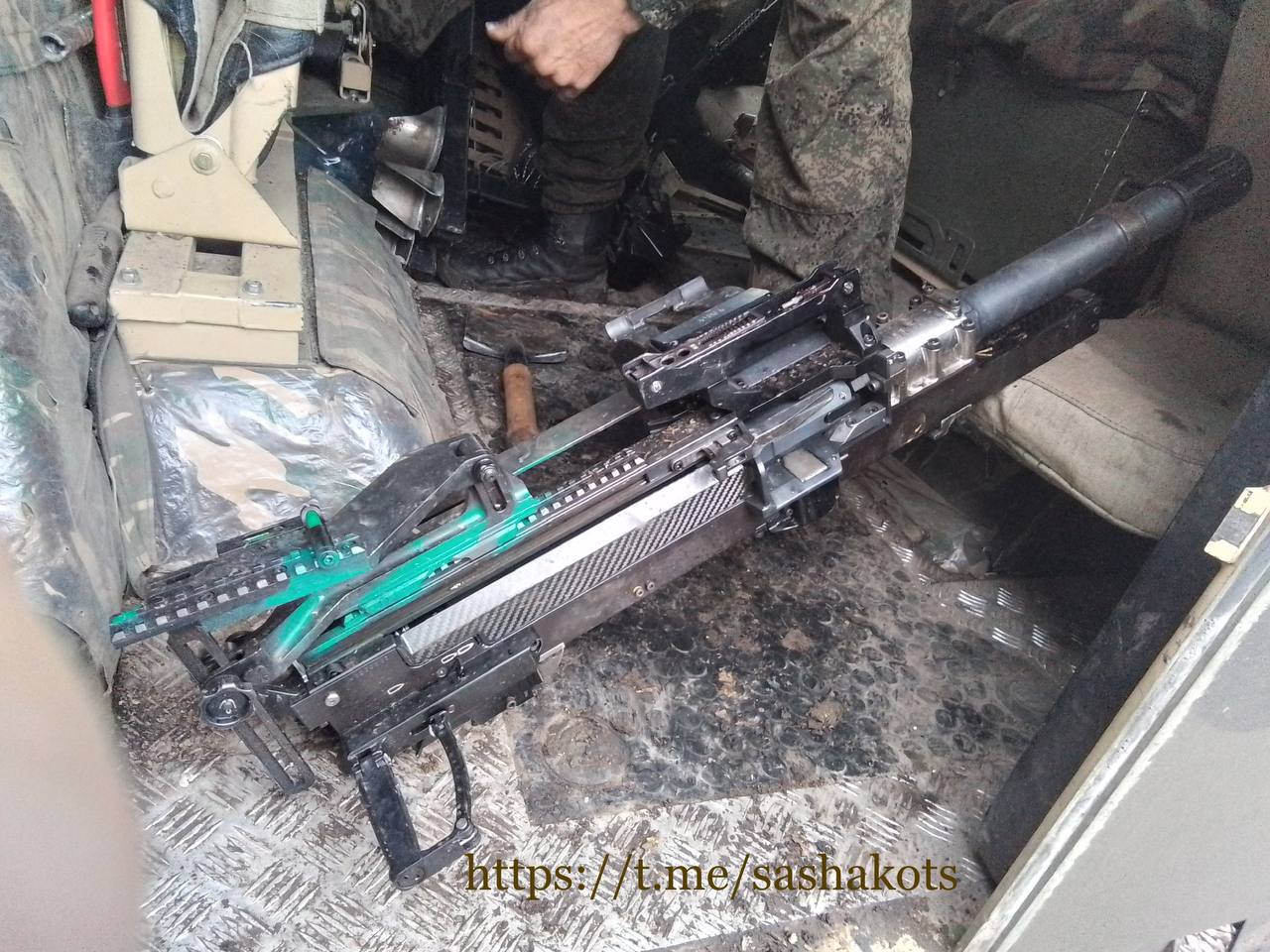