SAM shot against helicopters are sligthly less effective, but that's probably because even a low flying helicopter is still moving at more than 150 km/h, something no tanks and no boats could do.

SAM shot against planes are even less effective, but again the velocity of the target is not the same...

Several guys on a naval forum have told me that a Phalanx system will shoot down a supersonic missile no problem. IF they are aware a missile is inbound and all necessary gear is turned on.

0
ReplyToggle Dropdown
Msg 949 of 1222 to FarmplinkerFarmplinker
In reply toRe: msg 948

From what i could decypher on Russian naval forums Moskva was more or less naked against supersonic sea skimming AShM , only thing that could take the AShM out were its guns AK630, S300 System used on Moskva has 20-30m ceiling but more importantly, the hit probability drops dramatically against low-level targets to something under 10% range ,while useful against aircraft at long ranges and heights an absolute dud against sea skiming  AShM. And even AK-630 in the configuration used on slava class is quite limited, by fire-control that was designed to target planes and helicopters a AShM is exposed to them for less than 10 seconds so unless they are all ready and waitiing  there is little chance of interception.Moskva was never upgraded only repaired and coms modernised rest of it was as it was the day it was launched. Not far from tech used in the Falklands. 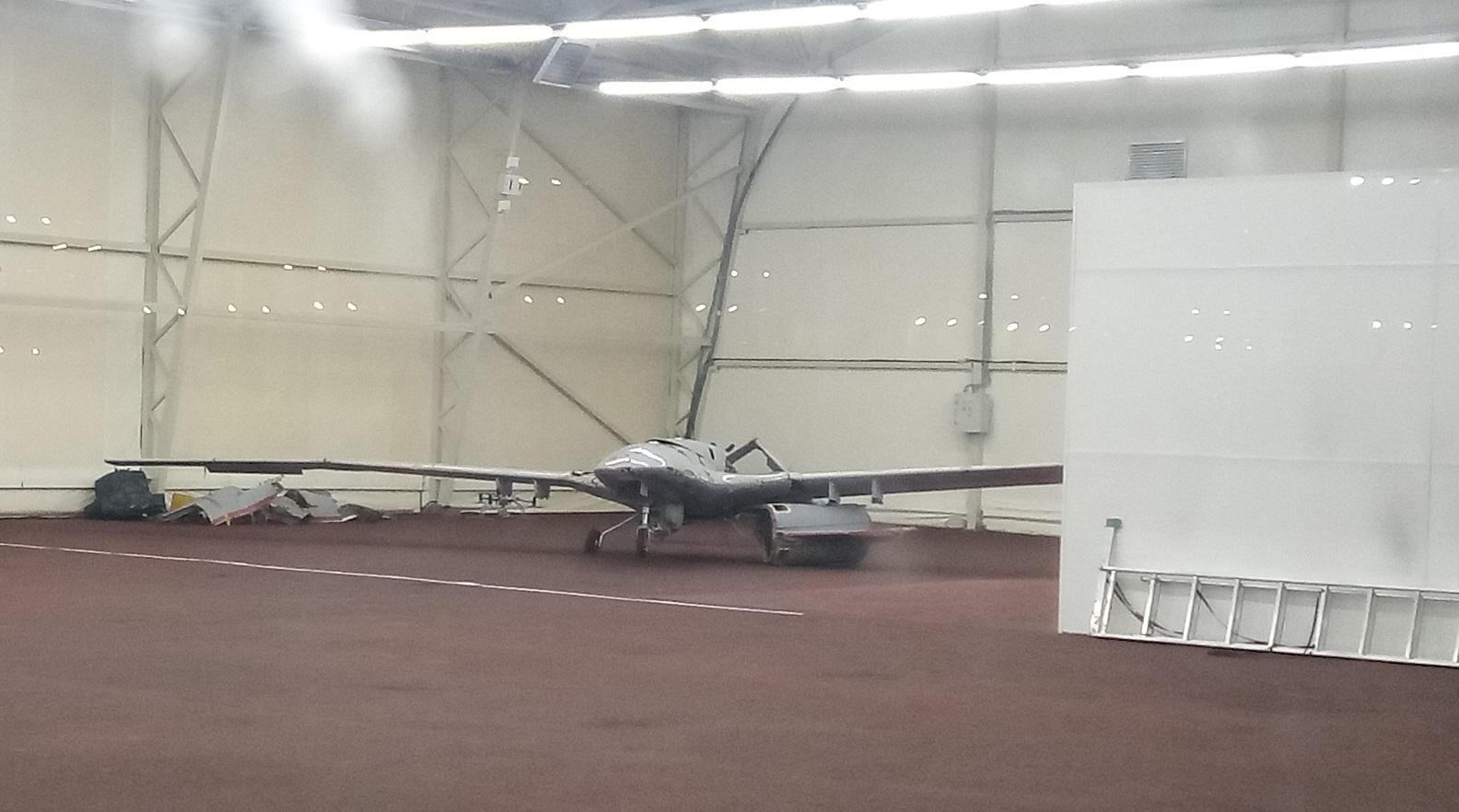 Dana  blown up a week or two ago 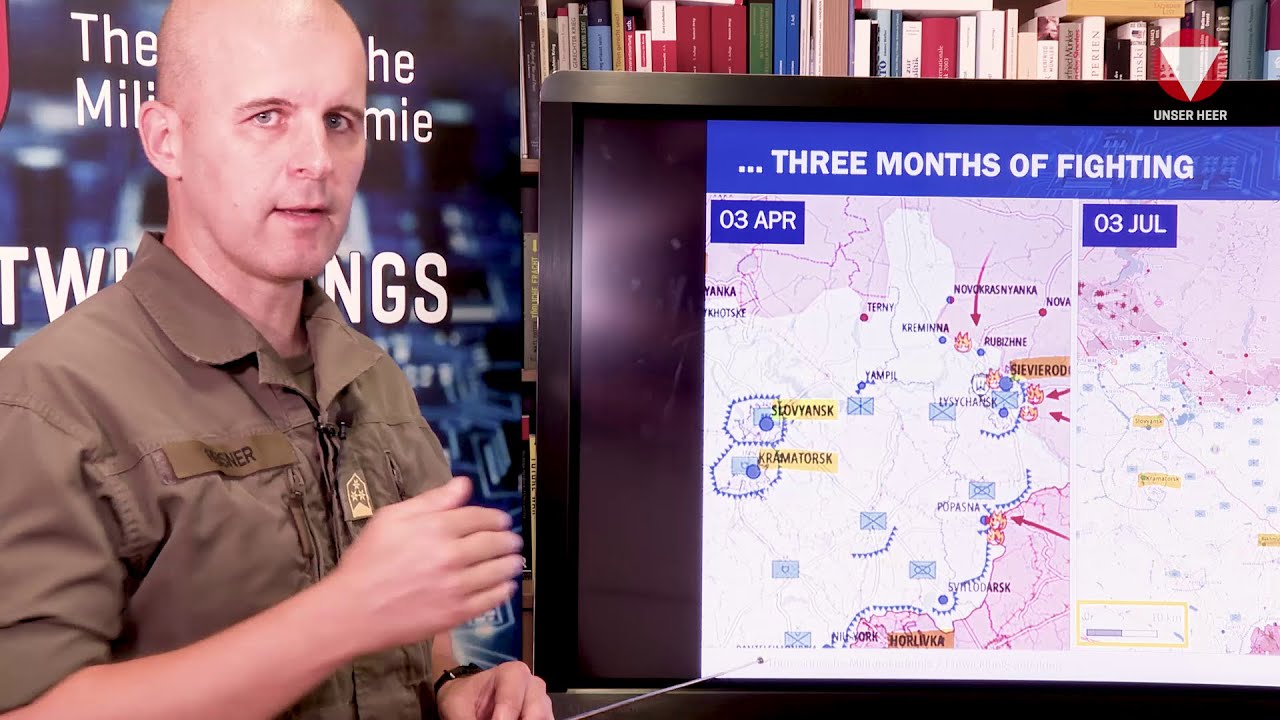 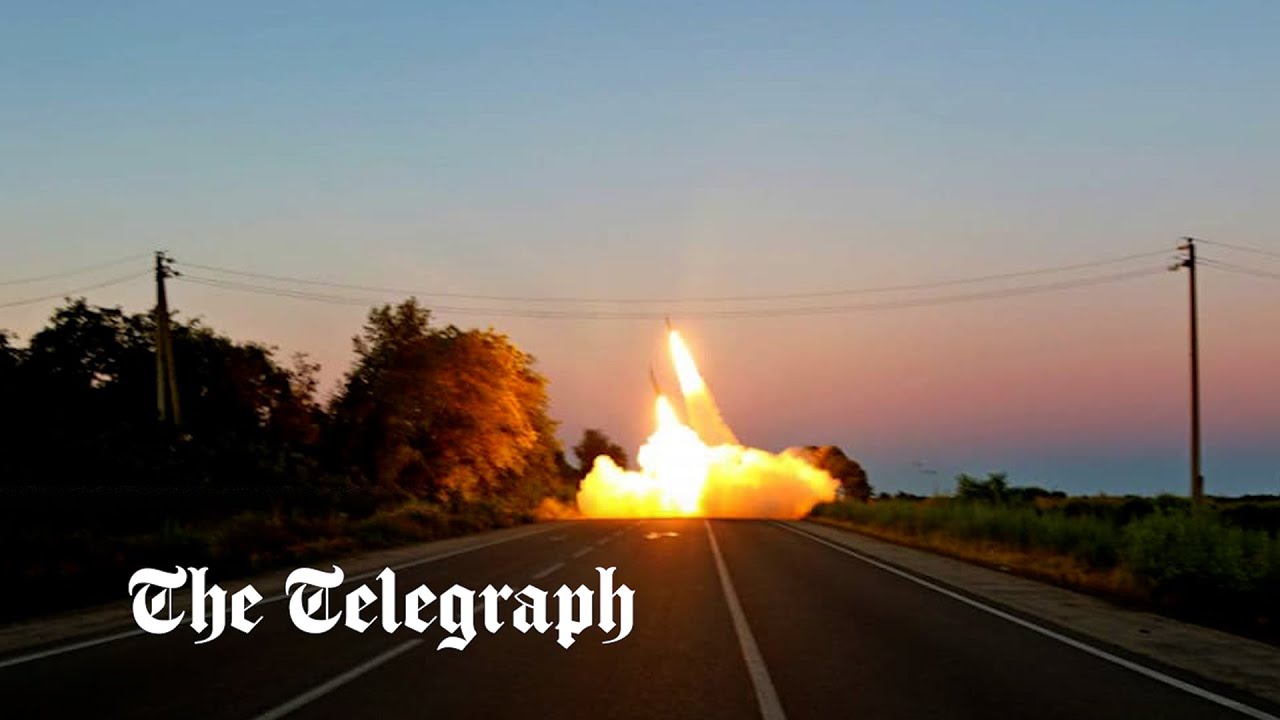