They are simpler and less expensive.

Not every military is convinced on the viability of unmanned turrets.

If the advantages are not (fully) applicable to a given use it makes little sense to spend the adiitional resources an advantages of a manned turret.

Also, you may have better situational awareness in a manned turret. 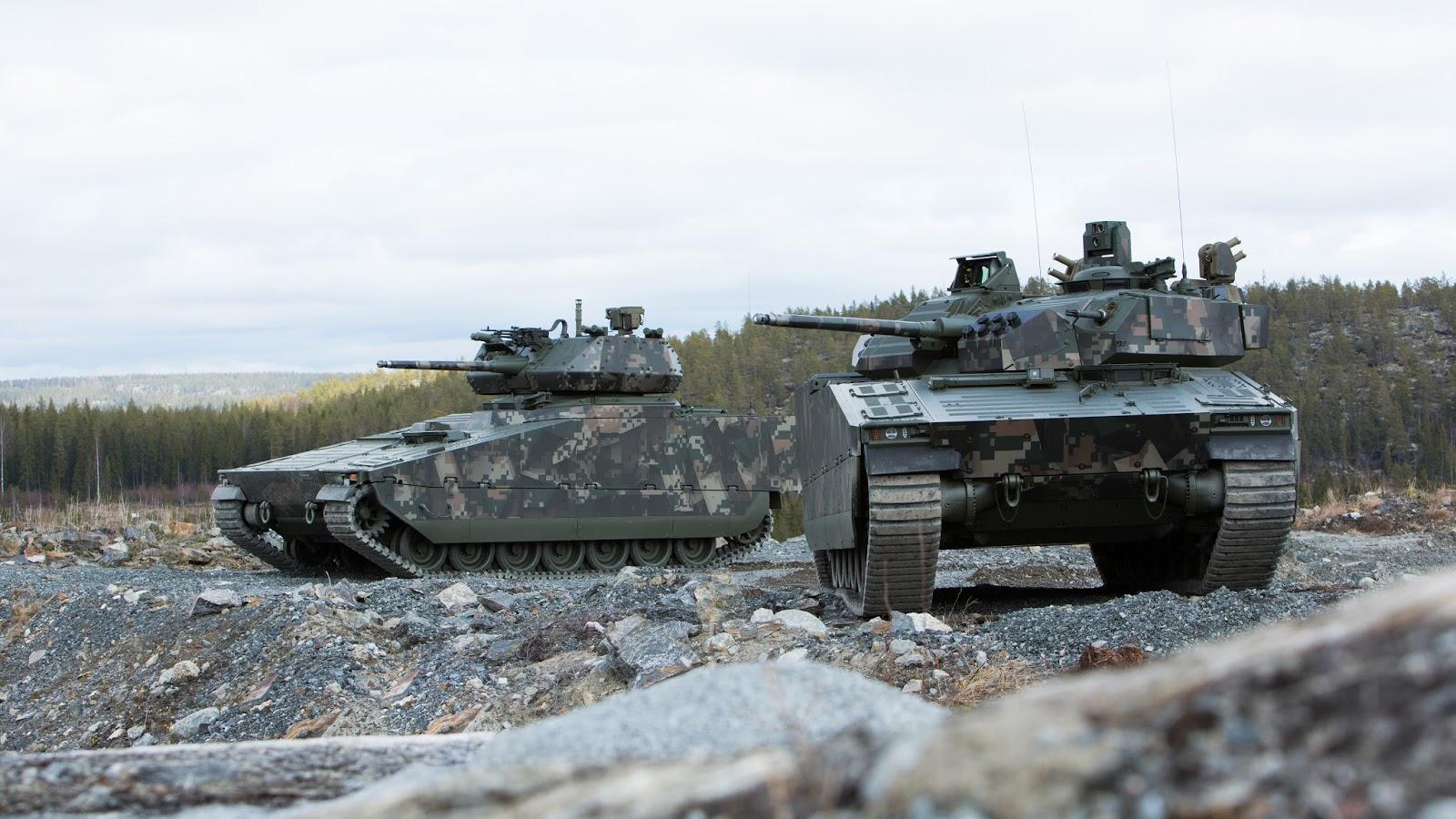 0
ReplyToggle Dropdown
Msg 27 of 123 to schnuersischnuersi
In reply toRe: msg 26 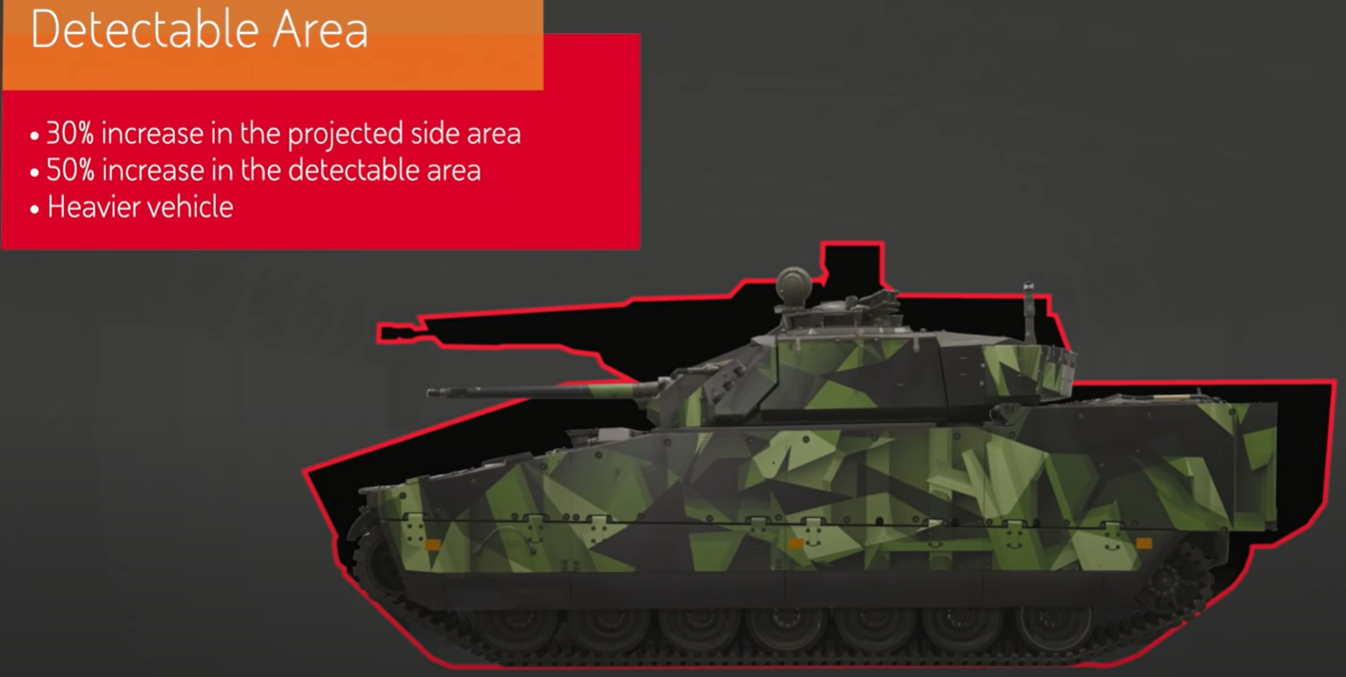 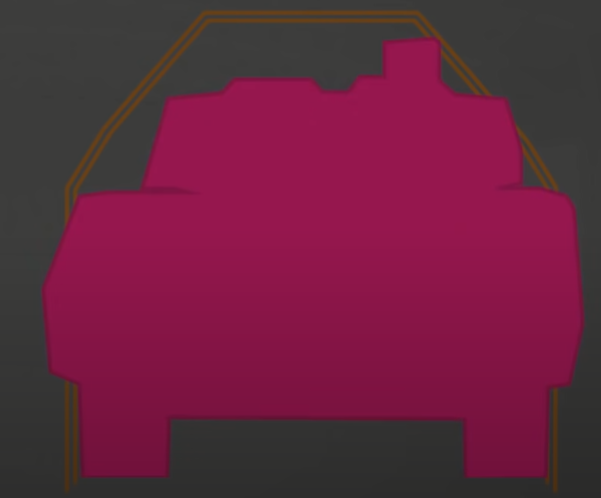 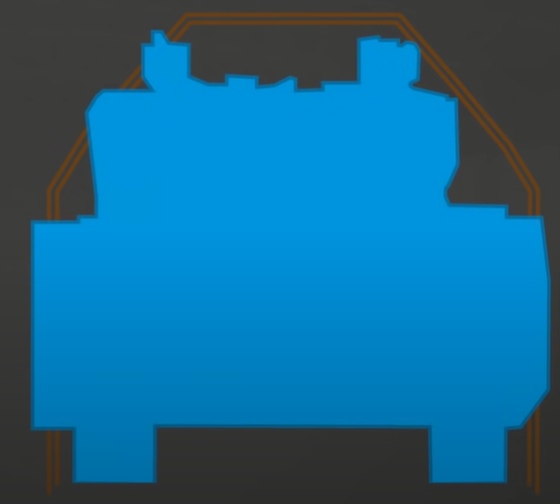 0
ReplyToggle Dropdown
Msg 29 of 123 to schnuersischnuersi
In reply toRe: msg 28

Extremly unlikely. It at the very least would require a major redesign.
Basically no modern all electric turret can be operated without power. Usually if redundancy behond the engine, APU and on bord power storage is required the solution is to add additional storage.
Operating the turret manually is de facto an outdated concept. Even if it is possible power loss is a mission kill and demands immediate disengage and fall back.

I can imagine cost was a major factor

Usually it allmost the only factor that counts. Neither the Slovaks nor the Czech really bothere testing. They just read trough the documentation and compared them. The entire Slovak test program of the provided test vehicles took them five days. The Czech have not been much better. Under this condition a sensible comparison of technical details isn't possible. Which means the decision can only be made based on numbers on paper.

Are we? Looks like the numbers there are about £10m per vehicle but I thought that the UK Boxer buy was £5m per vehicle.