I think I got confused with who "we" was. You're Slovenian?

The UK Boxers are running at £5m apiece but that is without any turreted armament. Unless you count a .50 cal on a RWS.

0
ReplyToggle Dropdown
Msg 37 of 123 to RovingPedantRovingPedant
In reply toRe: msg 36

Indeed we (Slovenians) are the most unreliable buyer , when the government changes so do business deals , Boxer is on the chopping block as the government in Leaving signed the deal mere days before it was voted out , they also signed a deal for C-27 Spartan that is also now facing scrutiny.

Ours are much more expensive i suspect because of heavy armament and very small numbers, they are to be armed with 30mm cannon and Spike anti-tank missiles . They are meant for a medium battalion group as a quasi IFV

Across a number of new procurements across Europe €5m seems to be the price of a new turret, while €10m is a complete vehicle.

0
ReplyToggle Dropdown
Msg 39 of 123 to RovingPedantRovingPedant
In reply toRe: msg 38

These "medium" forces build around the various >30 t 8x8 AFVs are en vouge nowadays.
They offer a cost effective way to increase the number of HIC and peer conflict capable combat units while being light enough to be usefull for COIN and LIC should the need arise.
Their combat profile usually is a bit like that of the former US armored cavalry but with wheeled AFVs.

0
ReplyToggle Dropdown
Msg 40 of 123 to schnuersischnuersi
In reply toRe: msg 39

The interesting bit is that large armies probably due to the cost and numbers required use a lot of APC 8x8 with 12.7 or 40mm RWS while small eastern european countries opted for much heavier armament. But on the othe other hand if you look at the Baltics there is renewed interest in 6x6 APCs as a cheap addition to these wheeled quasi IFVs

CV90 is quite compact. They all carry the same number of dismounts too. 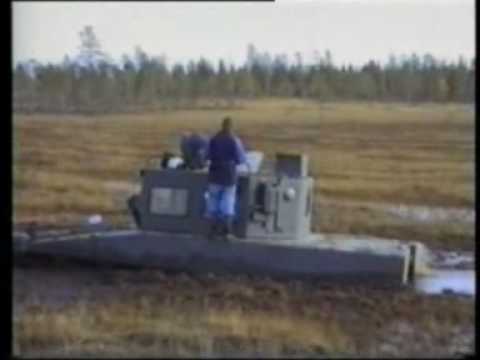 CV90 Mobility. A Bradley get stuck in the snow during tests in Norway while the CV90 with ease goes up the mountain.

The interesting bit is that large armies probably due to the cost and numbers required use a lot of APC 8x8 with 12.7 or 40mm RWS while small eastern european countries opted for much heavier armament.

Its a bit more complicated.
Most of the heavy weight 8x8 are heavy because of the mission profile and environment they have been developed for.
The boxer originally started as a replacement for the Fuchs, VAB/AMX-10P, M113 and similar vehicles. Its developement started in the first half of the '90. At this point we talk about a 20-25 t vehicle. Its weight and size grew as a result of requirement creep. Which caused the French to leave the program and develope the VBCI and VBMR. The resulting vehicle while really good ended up being massive and heavy. A 1 for 1 replacement as originally intended was not feasible anymore. So the number procured was lowered. This is why the Boxers originally used by Germany and others are only lightly armed. They are not intended as wheeled IFV, FSV or something like that. They are simply APCs and equipment carriers with no real combat function.
The other heavy 8x8 also got heavy because of the extreme focus on protection that became fancy during the GWoT era.
Striker is a litte special again because there have been limiting strategic mobility requirements. Which conciderably limited the capabilities of the vehicle. Since Striker was never really intended for HIC or a near peer war light armament was concidered sufficient. A larger weapon also would have been to heavy.
Once the heavy and well protected 8x8 APCs became available someone figured out they could carry decent armament and work as wheeled IFV replacement. Once these found customers and proved usable and usefull the original users of the heavy 8x8 also started to buy them.

This is everywhere now. The French went with the 6x6 VBMR. The German Army still uses the Fuchs and still grades it up. Germany also recently joined the CAVS program to get a new 6x6 to replace the Fuchs fleet. Its quite ironic since these will do what Boxer originally was supposed to do while Boxer now fills roles that originally (in the '90) have not filled by Fuchs. It has finally dawened on the decision makers that you can not effectively replace a sub 20 t 6x6 with a allmost 40 t vehicle.

It was more because of the changes in the global environment. A serious weapon simply was needed and being Ro-Ro capable in a C-130 became less important. Which makes a lot of sense.

These deals usually also include spare parts, tools, training equipment, documentation etc. So the complete cost of a procurement program usually does not give the unit prive by simply diving cost by number of vehicles or items delivered.
This for example is why its so expensive to introduce new equipment. Buying somthing you allready have is rather cheap in comparison.

0
ReplyToggle Dropdown
Msg 43 of 123 to schnuersischnuersi
In reply toRe: msg 42 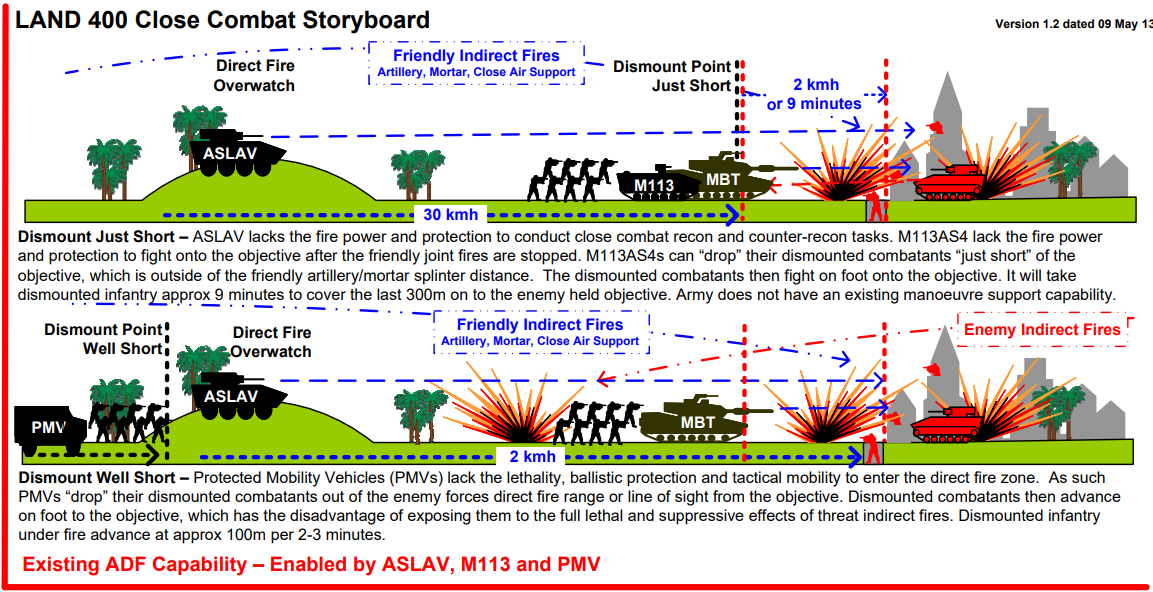 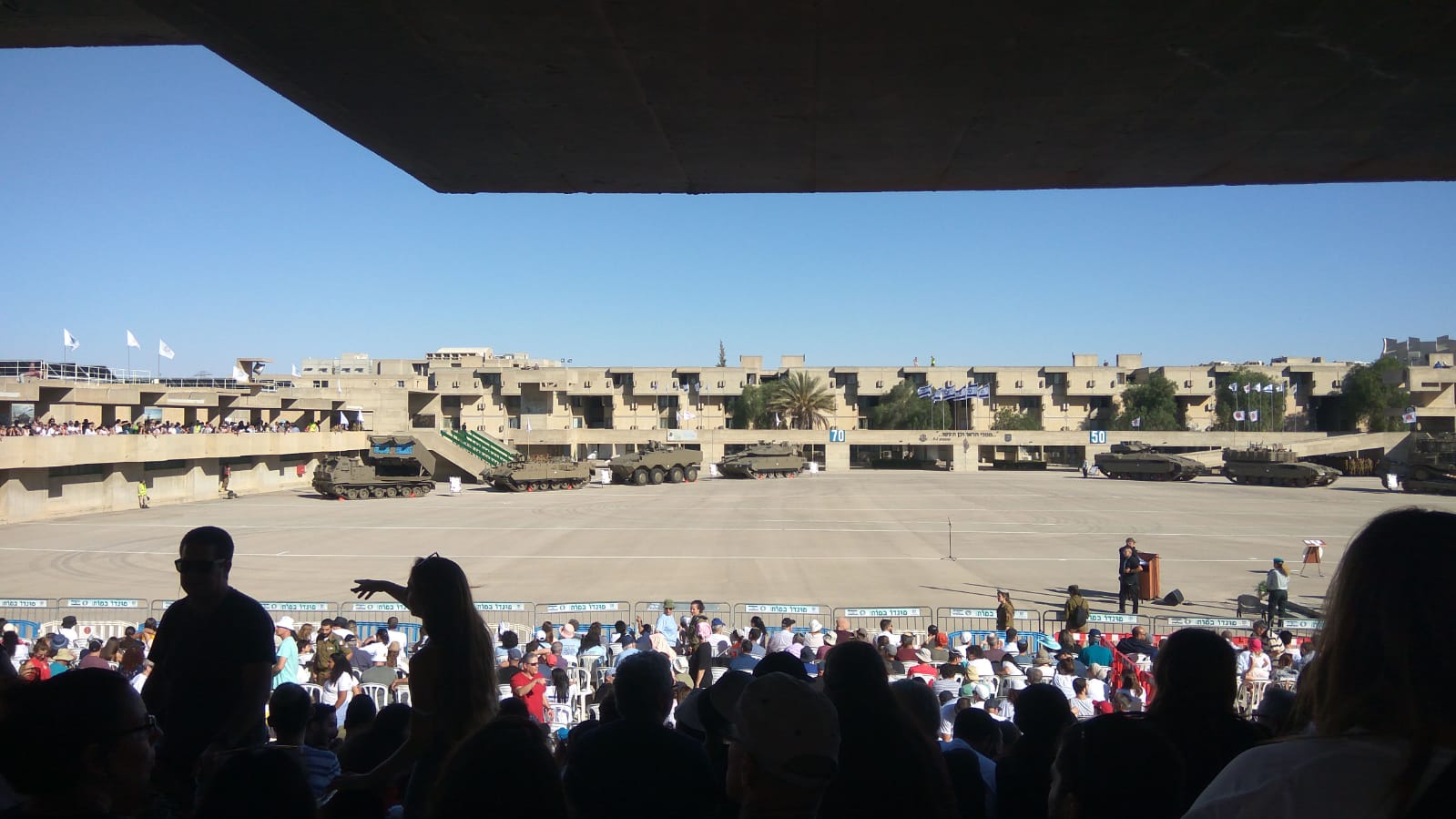 0
ReplyToggle Dropdown
Msg 45 of 123 to RefleksRefleks
In reply toRe: msg 44 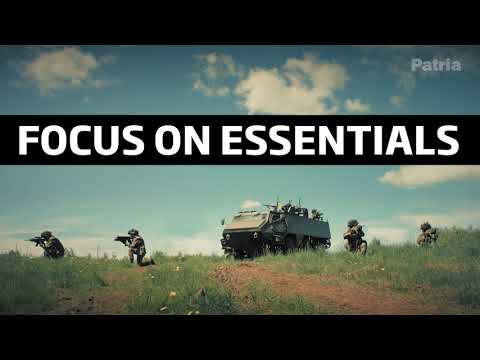 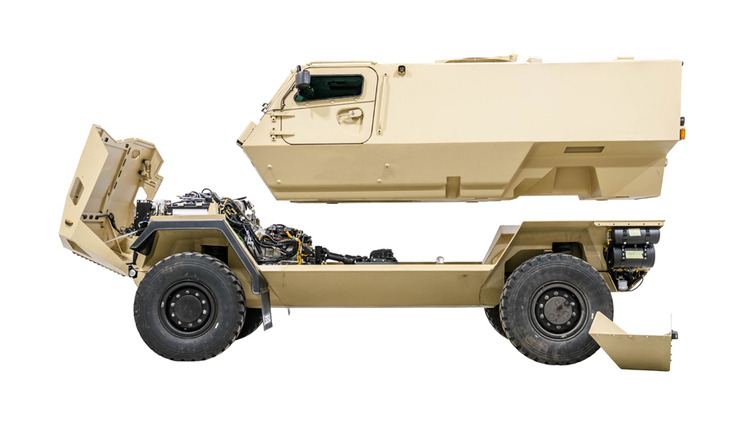