Given the extreme low velocity of the 40mm LV rounds, the aerodynamic shape is less important than the stability of the said round imparted by relatively lose bore riding projectile with a single thin drive band that might or not fully engrave into the rifling

Having a grenade bonded into the case also seems like a sub-optimal solution. 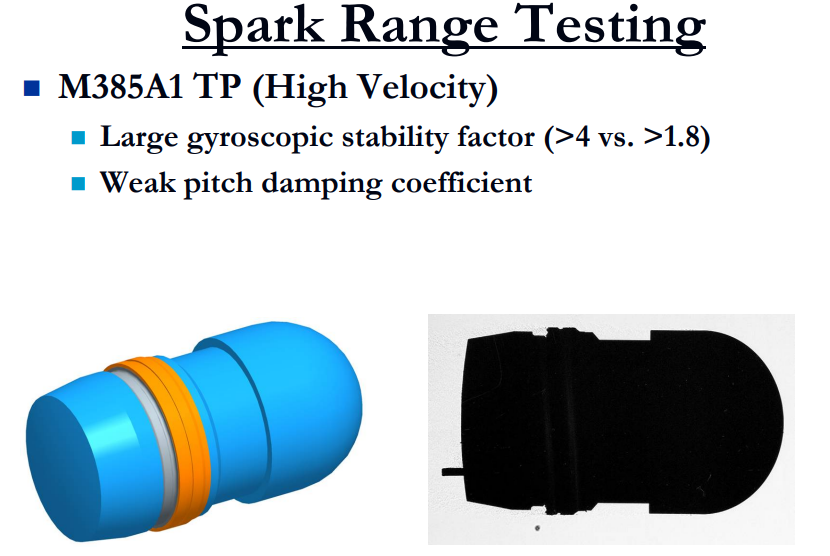 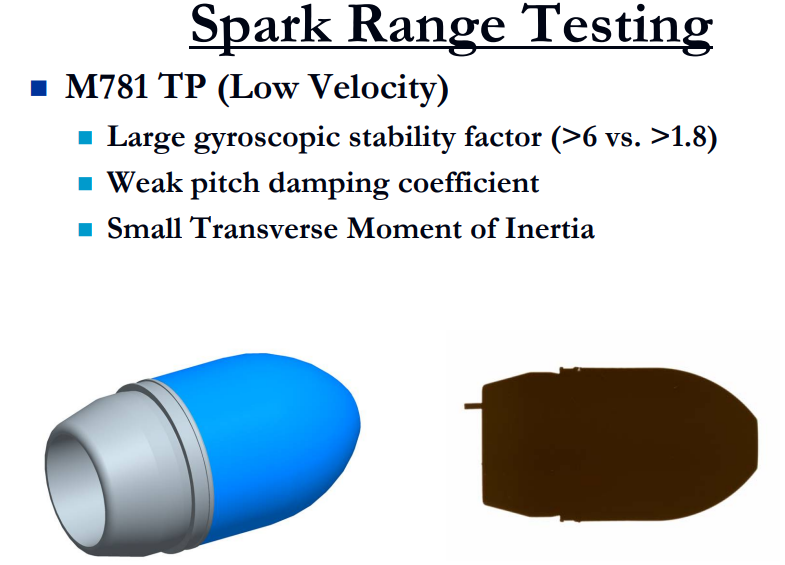 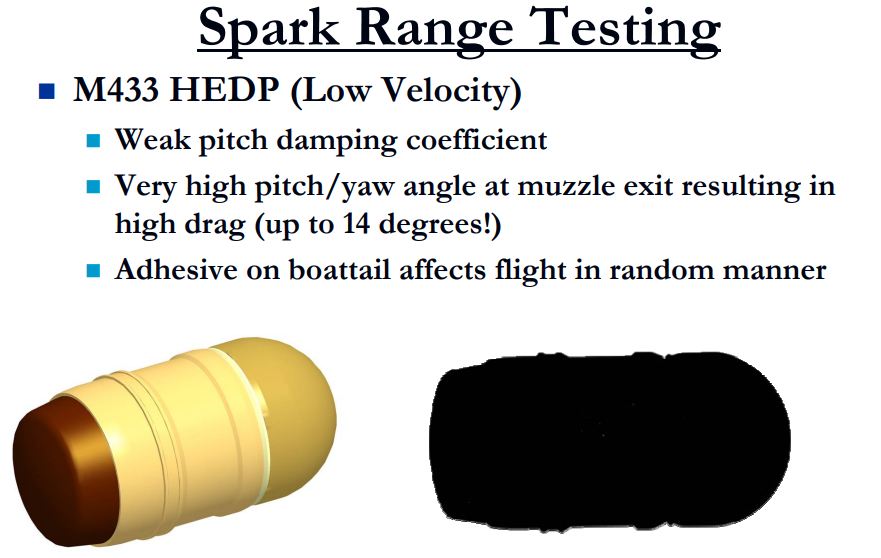 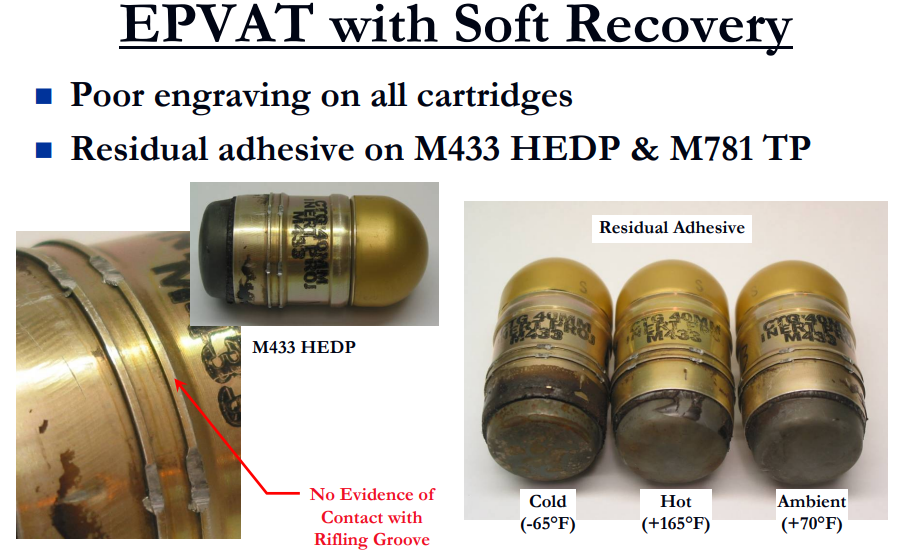 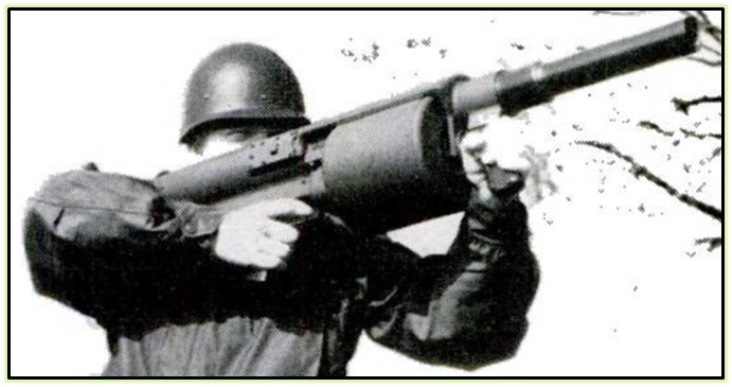