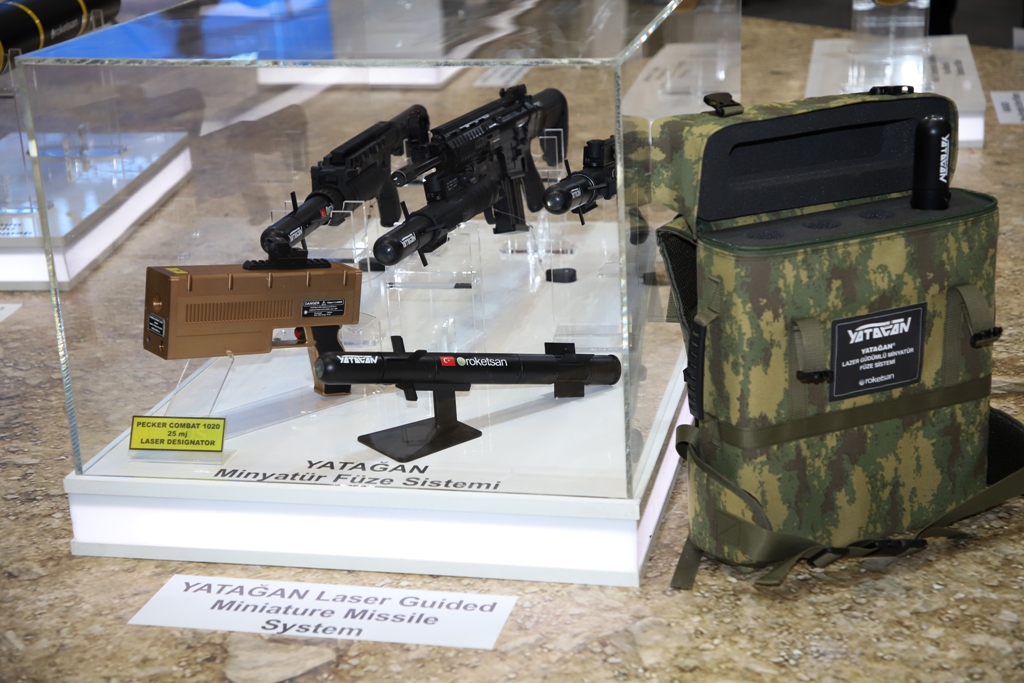 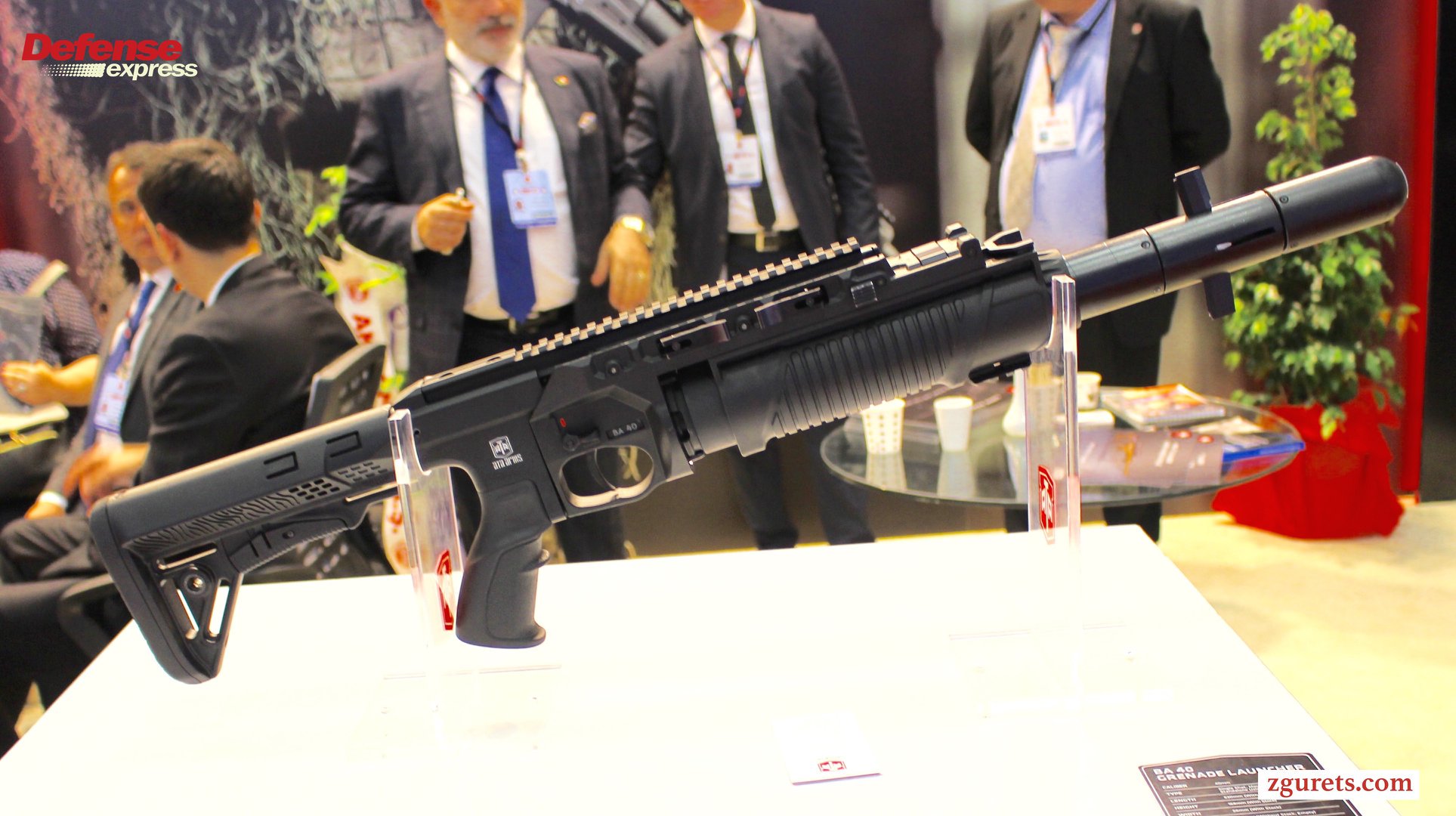 0
ReplyToggle Dropdown
Msg 42 of 233 to EmericDEmericD
In reply toRe: msg 36

stancrist said: Like the OICW concept. No more riflemen in the squad. Riflemen become grenadiers.

That is incorrect.  The grenade launcher was meant to also be used at <300 meters.  For example, against targets in defilade, or in buildings, where the KE weapon would be ineffective.

Yes.  As I said, the OICW tried to do too much with too little.  I think a bigger warhead is needed, and the range shortened (to keep recoil tolerable).

Since their primary weapon would still be a rifle, they would not be grenadiers.  They would be riflemen who have a few grenades.

Remember what you said in Msg 16?

That's the failure point of the OICW (and other similar programs).

You can't aim, lase, check the relevance of the firing solution, aim again, and launch a grenade at medium range, in just 2 seconds.

You need to expose yourself and stay perfectly motionless for much more than that.

You have a very similar "failure point" with rifle grenades.

You can't load the grenade onto the rifle, take precise aim, and launch the grenade, in just 2 seconds.

You need to expose yourself and stay perfectly motionless for much more than that.

0
ReplyToggle Dropdown
Msg 43 of 233 to schnuersischnuersi
In reply toRe: msg 28

Ah yeah I'm definitely not opposed to this, especially with pgk now having a mortar version which allows you to carry fewer rounds and takes some of the pressure off having your mortar tube perfectly aimed to get effective fire.

The Chinese do indeed have drone hand grenades that can also be hard launched from 60mm countermeasures tubes and mortars giving it a range boost.

Also MIT Lincoln labs has just made a very relevant advance to this sort of thing which will very quickly bring the cost down on some things like this...

Anyone who wants more information can PM me, I don't necessarily want to attach this advance to this topic in the minds of anyone who can read this thread though.

Oh and here's a way better picture of SSW I pulled from a Russian site.

0
ReplyToggle Dropdown
Msg 45 of 233 to roguetechieroguetechie
In reply toRe: msg 44

Oh and here's a way better picture of SSW I pulled from a Russian site.

As Crocodile Dundee might say, that's not a way better picture of SSW.

Now this is a way better picture of SSW. 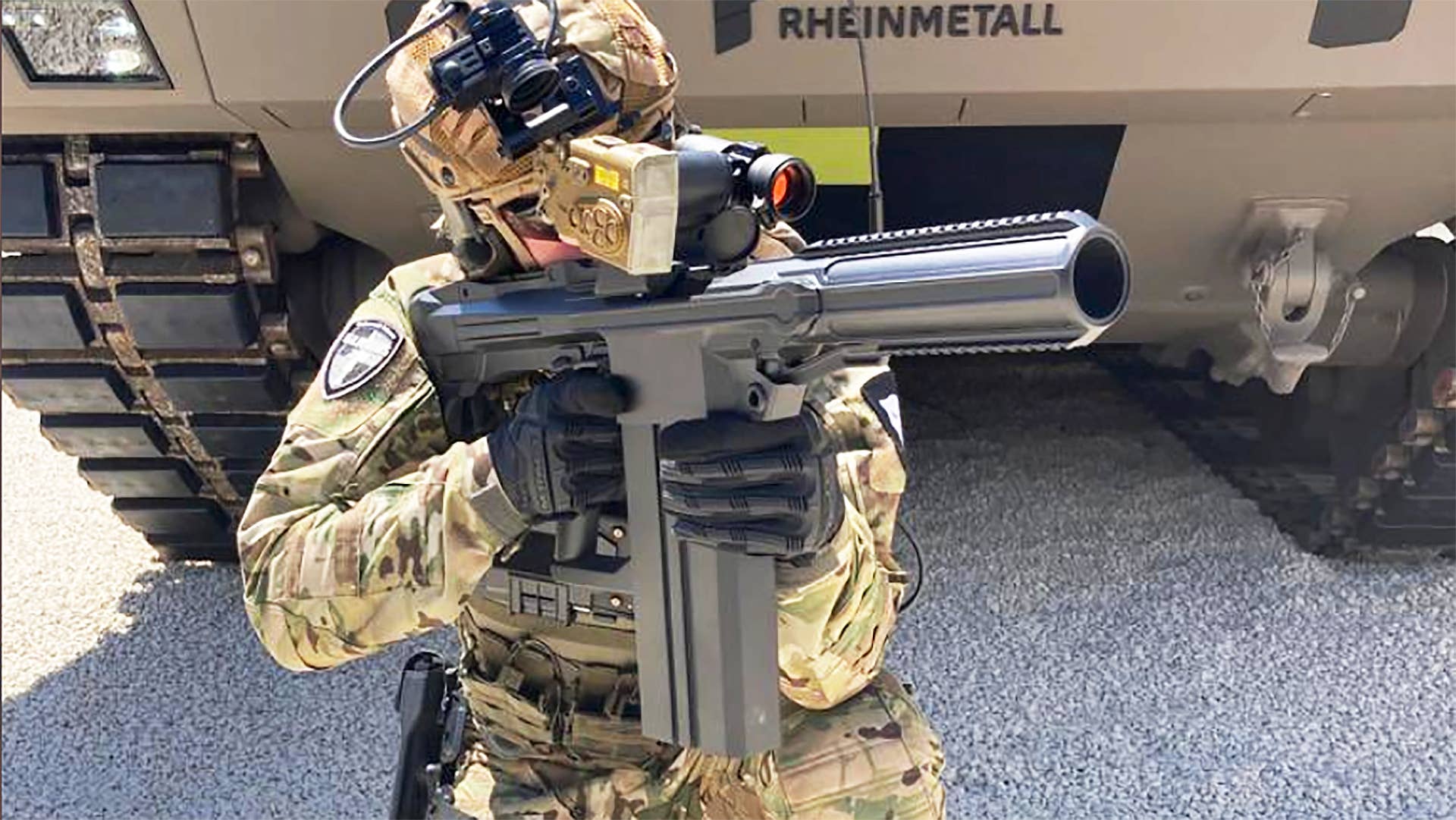 0
ReplyToggle Dropdown
Msg 46 of 233 to schnuersischnuersi
In reply toRe: msg 20

Yes and that was dumb.

???  Since when is it "dumb" to seek to improve combat effectiveness?

If the effectiveness is 0,01 and I double it it becomes 0,02. Which is such a marginal improvement it is hardly worth any resource invenstment.

Now you are just making up numbers.  The actual improvement would have varied with target distance.

The effectiveness of a rifleman or better infantry man goes up significantly from 100 m and closer. So doubling a significantly larger number would have yielded significant results... most likely for less resource investment.

Yes.  IMO, they made a mistake in trying for such long-range capability.  They should have gone with a much bigger caliber, and much shorter range.

Why? The rifle/small arm has a flat trajectory. Why have two weapons with the same profile?

There would not be.  As I said, replace the rifle.  Every rifleman a grenadier.