The obvious answer here is a 30mm launcher with mini multi EFP rounds...

I'm not necessarily joking here either. Assuming a modest 5 charge diameter penetration efficiency would allow you to go to 7mm diameter EFP "nodes" which would overwatch the thickest plates and 3a most militaries field. Assuming you got creative with charge packing and used this with a programmable fuzing setup you could reliably kill infantry pretty well with it.

5 charge diameter penetration efficiency is also likely able to be substantially beaten if you did this right.

OR You could get real cute and creative and make rings of linear cutting charges that don't fire straight out but are instead biased +20-25 and -20-25 degrees along the projectiles outer perimeter AND use AL PTFE exploding charge liners which will not only cut through material but then DETONATE as they run out of steam inside of whatever they hit!

This would likely give you a bare minimum 2-3 meter radius of anything the size of a human being mathematically impossible to avoid taking at least one jet and likely multiple you wouldn't even have to make full bands wrapping the linear cutting charges all the way around the outside of the unit. You could pretty easily calculate up a charge pattern that essentially has a hard no escape zone for humans.

A lot of this may sound like some bizarre far future stuff but darpa and even DOD proper are already working with the technologies you'd need to pull this off.

1
ReplyToggle Dropdown
Msg 65 of 233 to stancriststancrist
In reply toRe: msg 62

I'm saying that you can't load the grenade, aim with the needed precision at targets beyond point blank range and fire in anywhere near 2 seconds.

And that's OK because you don't have to, you're patrolling with the grenade on the rifle, so you can shoot your first shot as fast as you can shoot a rifle (for the lead guy).

Right.  How long will it take him to aim carefully enough to hit sufficiently close to a target that is 200-300 meters away?

You're not firing rifle grenades in direct fire mode at a distance of 200-300 m. Direct fire mode (firing from the shoulder) is OK for 75-150 m. For 200-300 m, you are going to fire the grenade in indirect fire mode, like a mortar, with the rifle stock on the ground.

It will take more or less the same time than aiming a rifle and expecting a direct hit at the same distance...

You can put a decent amount of HE in a rifle grenade so even if you miss your target by a handful of meters they will take notice.

0
ReplyToggle Dropdown
Msg 66 of 233 to EmericDEmericD
In reply toRe: msg 65

stancrist said: I'm saying that you can't load the grenade, aim with the needed precision at targets beyond point blank range and fire in anywhere near 2 seconds.

And that's OK because you don't have to, you're patrolling with the grenade on the rifle, so you can shoot your first shot as fast as you can shoot a rifle (for the lead guy).

LOL.  So the point man can fire one grenade quickly.  Golly gee wow.

After that one grenade, the point man and all of the rest of the patrol are stuck out in the open, unable to launch any more grenades for another 10-15 seconds. 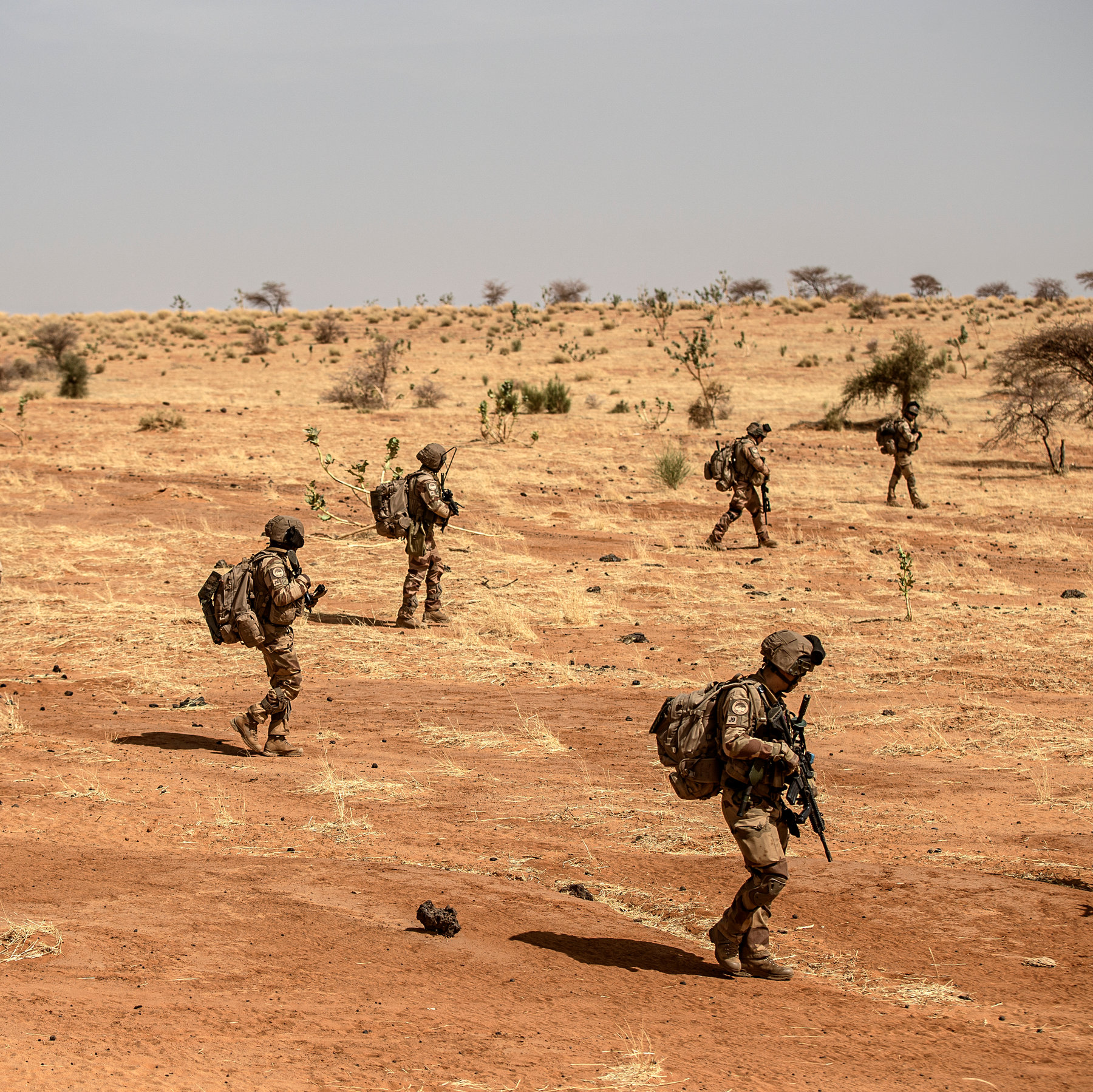 If riflemen were grenadiers armed with semi-auto grenade launchers, the entire patrol could rain down airburst munitions on the enemy, with effect much like that in the autocannon video.  https://youtu.be/4UolMYY7QaA?t=174

0
ReplyToggle Dropdown
Msg 67 of 233 to stancriststancrist
In reply toRe: msg 66

- 4 Riflemen with extra belts or grenades

0
ReplyToggle Dropdown
Msg 68 of 233 to grayliongraylion
In reply toRe: msg 67

DMR and LMG okay, but why so many riflemen?

0
ReplyToggle Dropdown
Msg 69 of 233 to stancriststancrist
In reply toRe: msg 66

LOL.  So the point man can fire one grenade quickly.  Golly gee wow.

Yes, that's what is happening when you compare an existing system, used and fielded for decades, and something made from unobtainium and powered by fairy dust and wishful thinking, the first one is always at a disadvantage.

So, let's forget about rifle grenades and try to define the characteristics of you "grenadier automatic grenade launcher".

It seems that you feel that current 40 x 53 mm HV grenades are not up to the task, at least they seem to be less powerful than 30x113 or 30x173 mm you are constantly referring to (which, unsurprisingly, is true).

So, what is your proposal?

0
ReplyToggle Dropdown
Msg 70 of 233 to stancriststancrist
In reply toRe: msg 68

DMR and LMG okay, but why so many riflemen?

0
ReplyToggle Dropdown
Msg 71 of 233 to EmericDEmericD
In reply toRe: msg 65

A sidenote: indirect fire is when the shooter (gunner) can't see the target.

What you mean is high angle fire.

Classic mortars can fire directly, but can not fire at low angles (from their bipods).

Just a thought for an alternative ammo type for grenade launchers: the multiple flechette round.

About 20 years ago GD-OTS  developed the M1001 40mm HV canister cartridge round, with a payload consisting of an aluminium sabot filled with 113 flechettes 50.8mm in length, 2mm in diameter and 1.1 g in weight. The flechettes are ejected after the projectile leaves the muzzle and "are intended to provide a greater than 96% probability of hitting a standard 4.3 x 4.3 m silhouette target at its maximum range 100m when firing a three-round burst. Dispersion of the flechettes at 50m is 10.3m." Muzzle velocity was the usual 240 m/s for a HV loading, but could presumably be loaded down to suit MV recoil characteristics (or the number of flechettes could be reduced).

The round was type-classified in April 2001 for use in the MK19 and intended for close-range self protection and perimeter defence. Might be just the ticket for an instant response by the point man in urban/jungle fighting...