P.S. Forgive me, but I can't resist the temptation to make a half joking response to your remark that the FCU is a weapon. To paraphrase Crocodile Dundee:

You have no idea how much joking and confusion it created back in my service time.
The firing unit is concidered a weapon and has to be stored in the armory... while the launch tubes are ammunition and stored somewhere else completly.

The Crocodile Dundee joke also can be used the other way round: "You call this a warhead?"

1
ReplyToggle Dropdown
Msg 72 of 76 to gatnerdgatnerd
In reply toRe: msg 68

I'm not sure what NAAMO or SAAB yearly production numbers are for M72/AT4/84mm CG rounds are, but I have to imagine they can be produced more rapidly / scaled up more quickly then a guided munition?

Most likely not.
The problems with increasing defense production currently are related to the supply chain disruptions. Parts and materials not available in the desired quanteties at short notice. As well as labour shortages. Scandinavia also suffers from these. Neither of these can be changed quickly.

1
ReplyToggle Dropdown
Msg 73 of 76 to gatnerdgatnerd
In reply toRe: msg 69

Whats interesting is the GD Marketed version of the RGW-90/60 are advertised as fully disposable, with the firing unit non removable:

Thanks for that.  I thought it looked like the fire control unit and sight are permanently attached, but I wasn't certain. 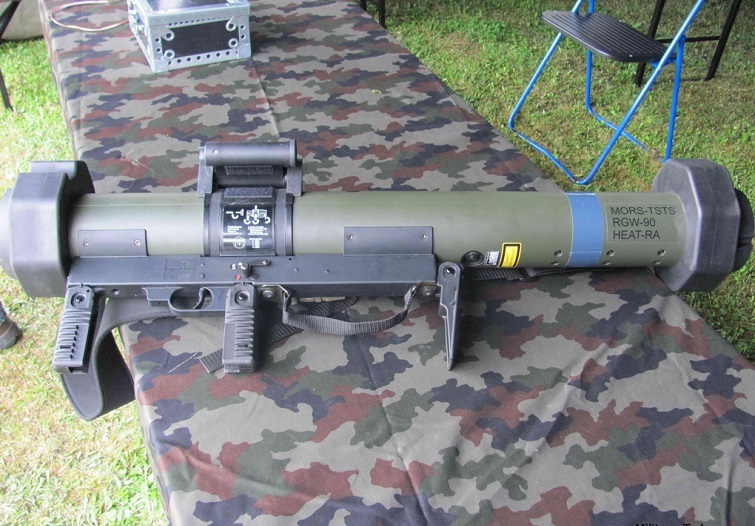 This was recently debuted, it seems similar to the FBS slide concept, 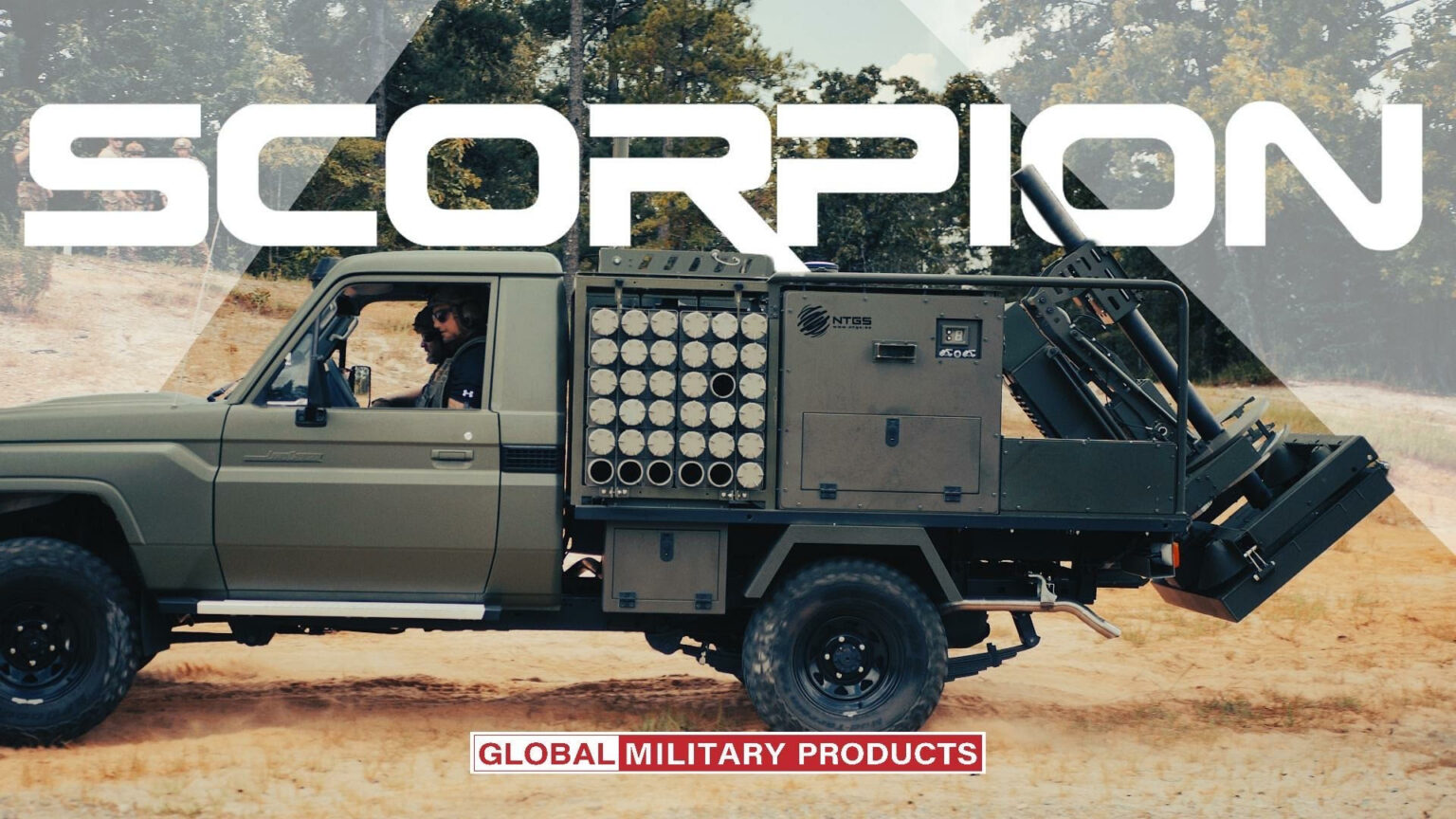 0
ReplyToggle Dropdown
Msg 75 of 76 to gatnerdgatnerd
In reply toRe: msg 74

This was recently debuted, it seems similar to the FBS slide concept...

The SSD article confirms that round count.

As does the video posted in the SSD article.

However, those numbers are for this truck. 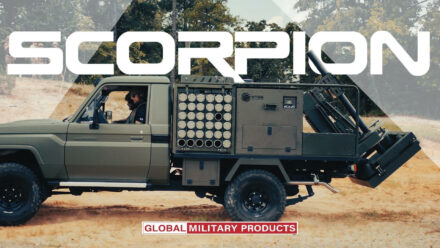 Note that the GMP mortar system on the Infantry Squad Vehicle can carry only 48 rounds of 81mm, far short of the 69 rounds specified in the Future BMS slide.

And in the same stowage space on the ISV, a mere 30 rounds of 120mm could be carried. 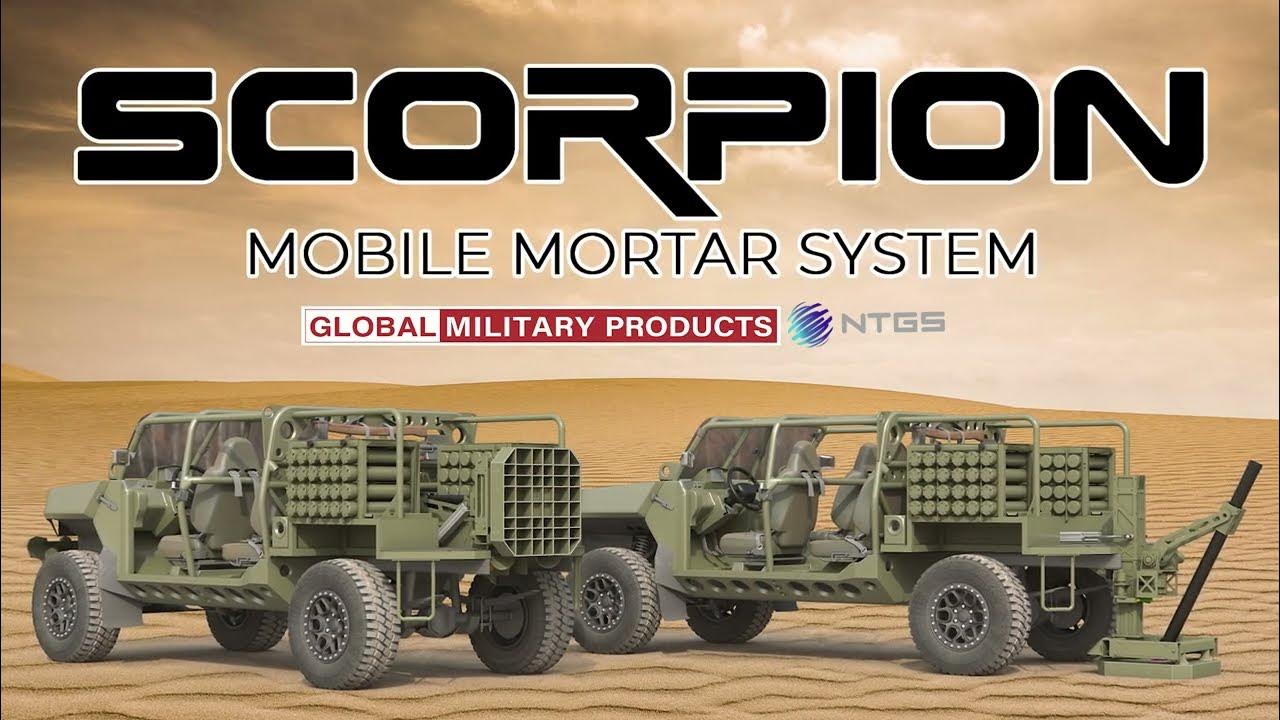