-> The 100mm will provide the air blast of 14.7x 40mm going off at once, making it far more likely to be able to collapse a room/ building / fortification.

True.
But it is very unlikely that a field fortification or bunker will be collapsed by under 2 kg going on its outside. Field fortifications and bunkers are designed to withstand overpressure. This is why BDM work by penetrating into the bunker and going off in the inside. Either by KE or by tandem warhead designs.

Civillian structures on the other hand have a good chance of being collapsed or at the very least seriously damaged. Which IMHO is part of the problem. It makes such ammo dangerous to use. Unless you are very sure that there are no civillians left in the structure and no friendlies allready have entered or are close by you can not safely use such ammo.

Time fused ammo for ACs does the trick of penetrating into a bunker or structure and going off inside mostly causing effect against the occupants and not the structure itself. Which IMHO makes it far more effective in this role.

1
ReplyToggle Dropdown
Msg 51 of 117 to autogunautogun
In reply toRe: msg 44

Will be intresting to see if it materialises and if it does how well executed.

0
ReplyToggle Dropdown
Msg 52 of 117 to gatnerdgatnerd
In reply toRe: msg 45

Thats an interesting development, but makes sense as a lighter tank may be needed to get up to the very austere areas in the Himalayas where they are squaring off against China

Not only China. Pakistan as well.
For India such a AFV makes a lot of sense. Limited resources and infrastructure. It also will most likely not face 3rd gen or later MBTs so the 105 is a very sensible choice to duel with its kin.
Allthough the ATGM plus AC combo would work for it as well.

0
ReplyToggle Dropdown
Msg 53 of 117 to gatnerdgatnerd
In reply toRe: msg 8

Elbit makes the ideal, a AMP style programable HE shell... 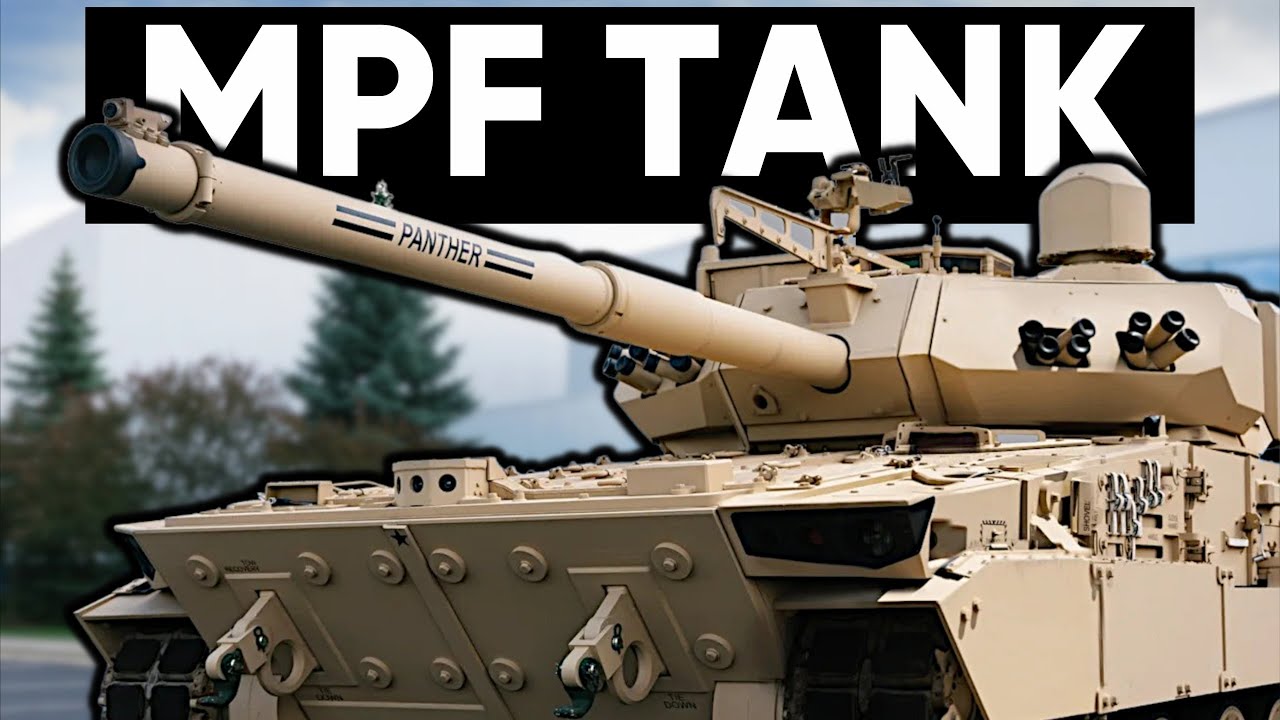 The US Army's Newest Tank

Decal affiliate link: https://tinyurl.com/42thwzv3As part of the US Army's efforts to modernize its forces, a new vehicle called the Mobile Protected Firepow...

1
ReplyToggle Dropdown
Msg 54 of 117 to stancriststancrist
In reply toRe: msg 53

0
ReplyToggle Dropdown
Msg 55 of 117 to gatnerdgatnerd
In reply toRe: msg 54

I am wondering about the Lynx FSV in this context. Is there a fundamental difference between it (or other FSVs) and modern light tanks?

0
ReplyToggle Dropdown
Msg 56 of 117 to grayliongraylion
In reply toRe: msg 55

I am wondering about the Lynx FSV in this context. Is there a fundamental difference between it (or other FSVs) and modern light tanks

I'm not sure; it certainly looks like what I'd imagine a Light Tank would look like. Hell of a lot cooler then the 105mm MPF thats for sure. 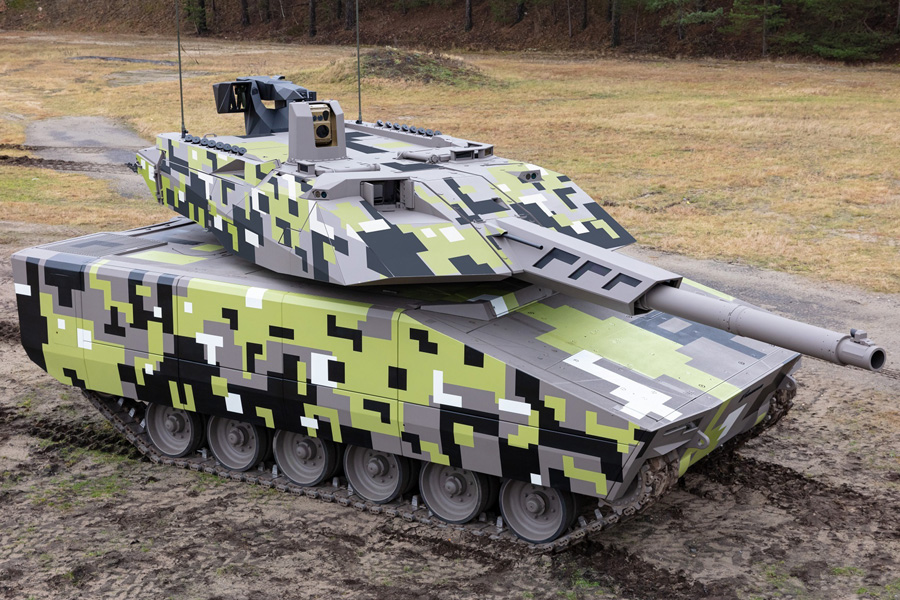 0
ReplyToggle Dropdown
Msg 57 of 117 to grayliongraylion
In reply toRe: msg 55

I am wondering about the Lynx FSV in this context. Is there a fundamental difference between it (or other FSVs) and modern light tanks?

An FSV like the KF41 Lynx is an IFV that has been fitted with a tank main gun.  Having been designed to carry infantry, it has a front engine and very tall hull.

A light tank like the M8 Buford is designed solely for the single purpose of armored gun platform.  The engine is in the rear and the hull is noticeably less tall. 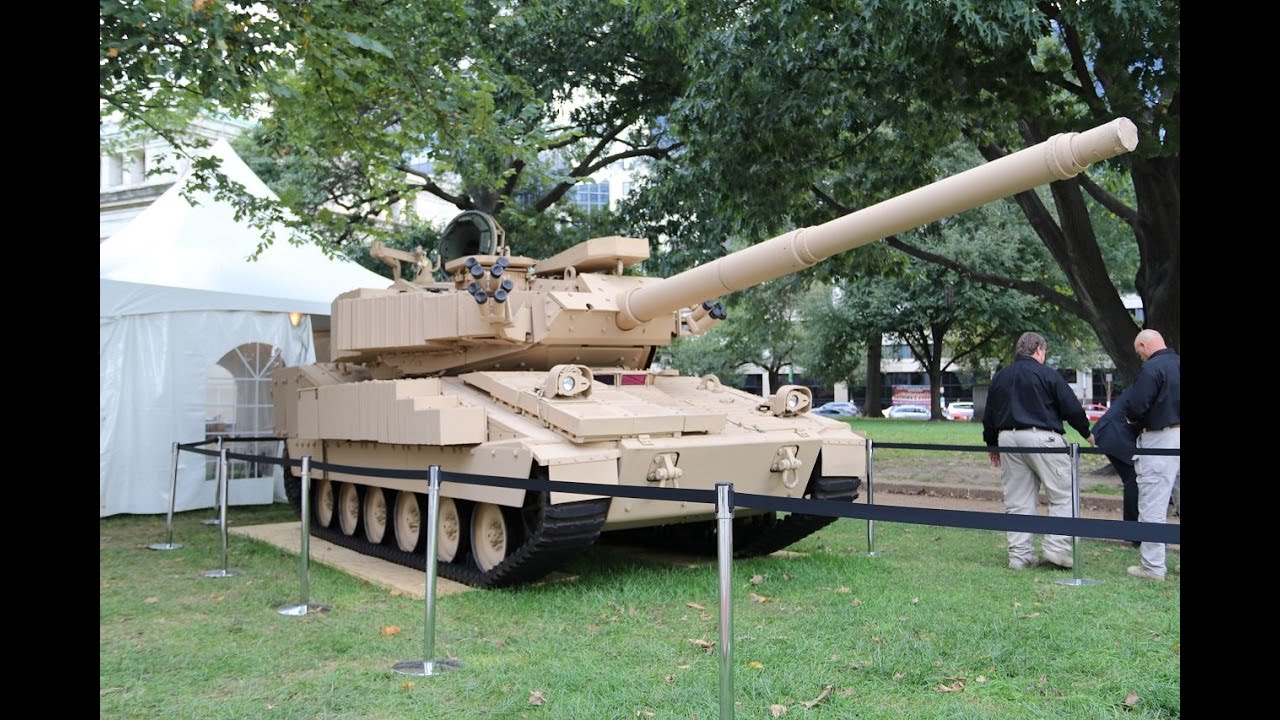 3
ReplyToggle Dropdown
Msg 58 of 117 to stancriststancrist
In reply toRe: msg 57

aaah, thanks! So if one wanted to maintain family advantages in logistics but wanted an actual tank hull, you'd take the chassi and drivetrain and other tech and stuff it into a new hull with the disred turret I would think?

0
ReplyToggle Dropdown
Msg 59 of 117 to grayliongraylion
In reply toRe: msg 58