A very scary bit of kit was shown on SSD awhile back.

Its a Optic Detector, which is some type of system that allows a vehicles Remote Weapon System (RWS) to detect when an optic is pointed at the vehicle. Not just a laser, but optics - cameras, rifle scopes, binoculars, etc. 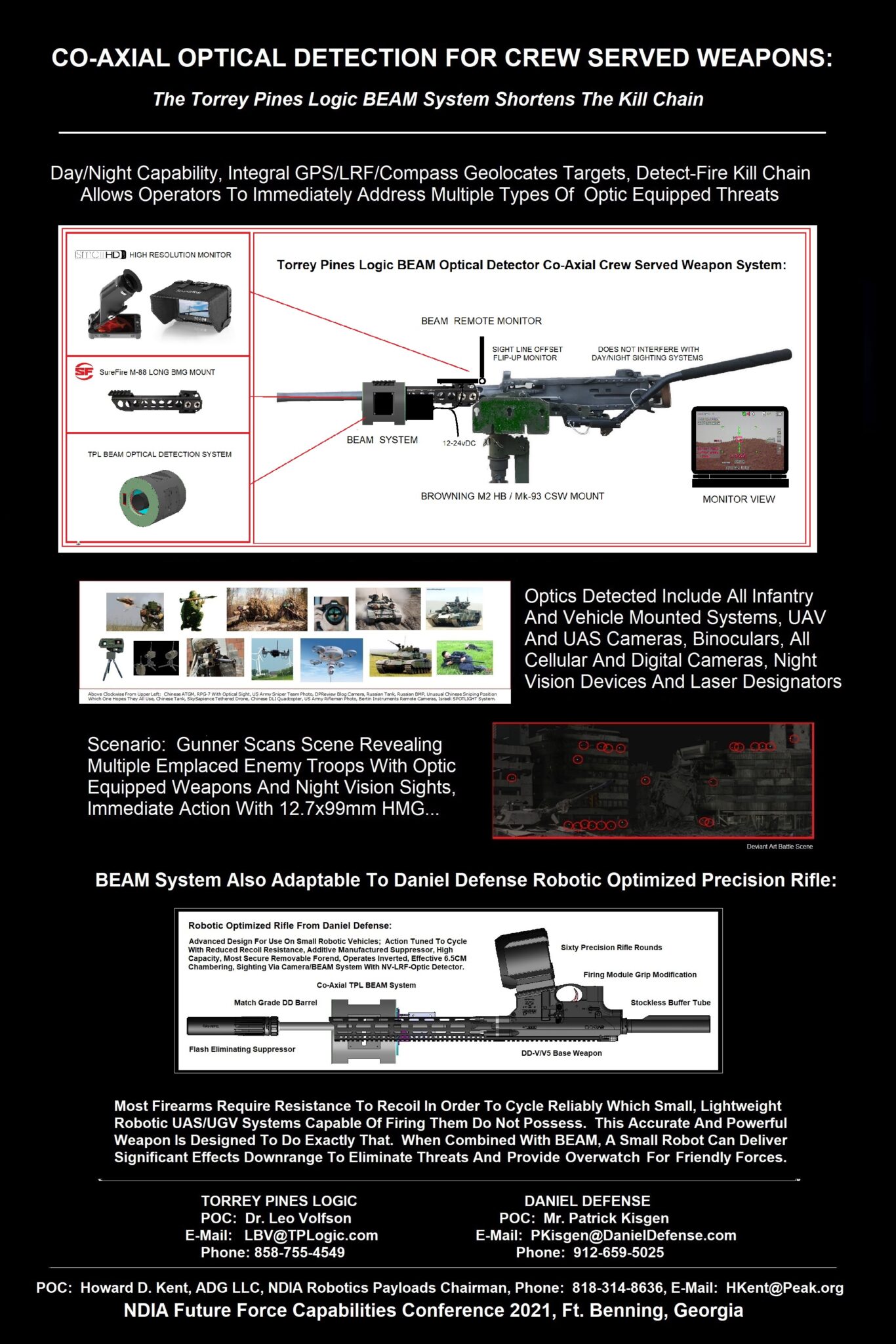 Anyone have an idea of how practical such a system would be in reality? And how it's able to detect essentially a piece of glass being aimed at it?

Curious whether I should be spending more time using iron sights for when the killer robots arrive.

1
ReplyToggle Dropdown
Msg 2 of 12 to gatnerdgatnerd
In reply toRe: msg 1

Lens reflection, I would guess. Wonder if a KillFlash cover would render the system ineffective.

1
ReplyToggle Dropdown
Msg 3 of 12 to gatnerdgatnerd
In reply toRe: msg 1

Anyone have an idea of how practical such a system would be in reality? And how it's able to detect essentially a piece of glass being aimed at it?

A probably "similar" system was developped in France ~25 years ago, using a dual-power laser.

Low power was used to "scan" the area, detecting optics targeting your position, using lens surface reflexion ("cat's eye effect"), and once a scope was detected, you just needed to switch the laser to "high power" to burn the retina of the guy observing you with that scope.

This system saw limited operational use before the 1998 ban of blinding laser weapons.

From what i know lens finding systems were first developed for finding submarine periscopes. And systems these days are precise enough to where they are filtering reflection from scopes, and other reflections, weeding out false returns. Its not considered an object of interest if there are not at least 2 lenses detected in the device. Kill flash doesn't hide the lens just greatly reduces the angle at which the detector can find it. But more than sniper scopes on the battlefield these things are useful for finding ATGM and vehicle optics. Till someone decides this is a real threat and develops a lens coating against it.

2
ReplyToggle Dropdown
Msg 5 of 12 to gatnerdgatnerd
In reply toRe: msg 1

The TPL site lists a few such systems for sale

Appear to use a laser to get a lens reflection.

So monoculars for observing targets would be safe?

0
ReplyToggle Dropdown
Msg 7 of 12 to FarmplinkerFarmplinker
In reply toRe: msg 6

So monoculars for observing targets would be safe?

Only if your monocular is made of only one lens, like this one : 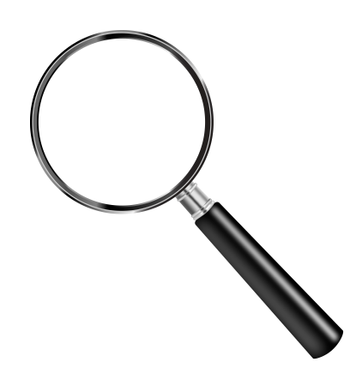 0
ReplyToggle Dropdown
Msg 8 of 12 to EmericDEmericD
In reply toRe: msg 7

Would a single lens Red Dot Sight (like the RMR) not be effected then?

0
ReplyToggle Dropdown
Msg 9 of 12 to gatnerdgatnerd
In reply toRe: msg 8

Reminds me of shining a flashlight at night and seeing the glow of animal eyes.

I wonder about double pane windows too.

Either way the thermal signature of the person holding the rifle is bound to be way larger than the reflective signature of the optic, and thermals are passive. Since this device emits to discover lenses, would probably start seeing detectors on the other end if they become prolific, and anything emitting is giving away its position too.

0
ReplyToggle Dropdown
Msg 10 of 12 to RefleksRefleks
In reply toRe: msg 9