Numerically, your MPa to PSI conversion is correct.

But keep in mind that there a several methods of measuring  pressures in use (CIP, SAAMI, EPVAT, you name it; not to mention copper crusher versus piezo)  which can yield very different results for thes ame cartridge. Any numeric conversion gives you only a ballpark value.

I just have published an article about textron CT cartridge at defensa.com

I would really appreciate any comments and above all criticisms

I liked it, but the ammo pics are deformed.

It is annoying that there are different ways to measure internal pressure.  SAAMI and CIP use different methods, and there are probably other ones used too.

yeah, reading it using a smartphone it's what happens. Tomorrow is going to be published the second part

1. Encouraging noises continue to be made about fielding NGSW soon, with selection expected Mid 2022

2. Sig is working to adapt its 6.8 SPEAR rifle into a civilian rifle, and also shows some potential variants such as a 20" and 8" 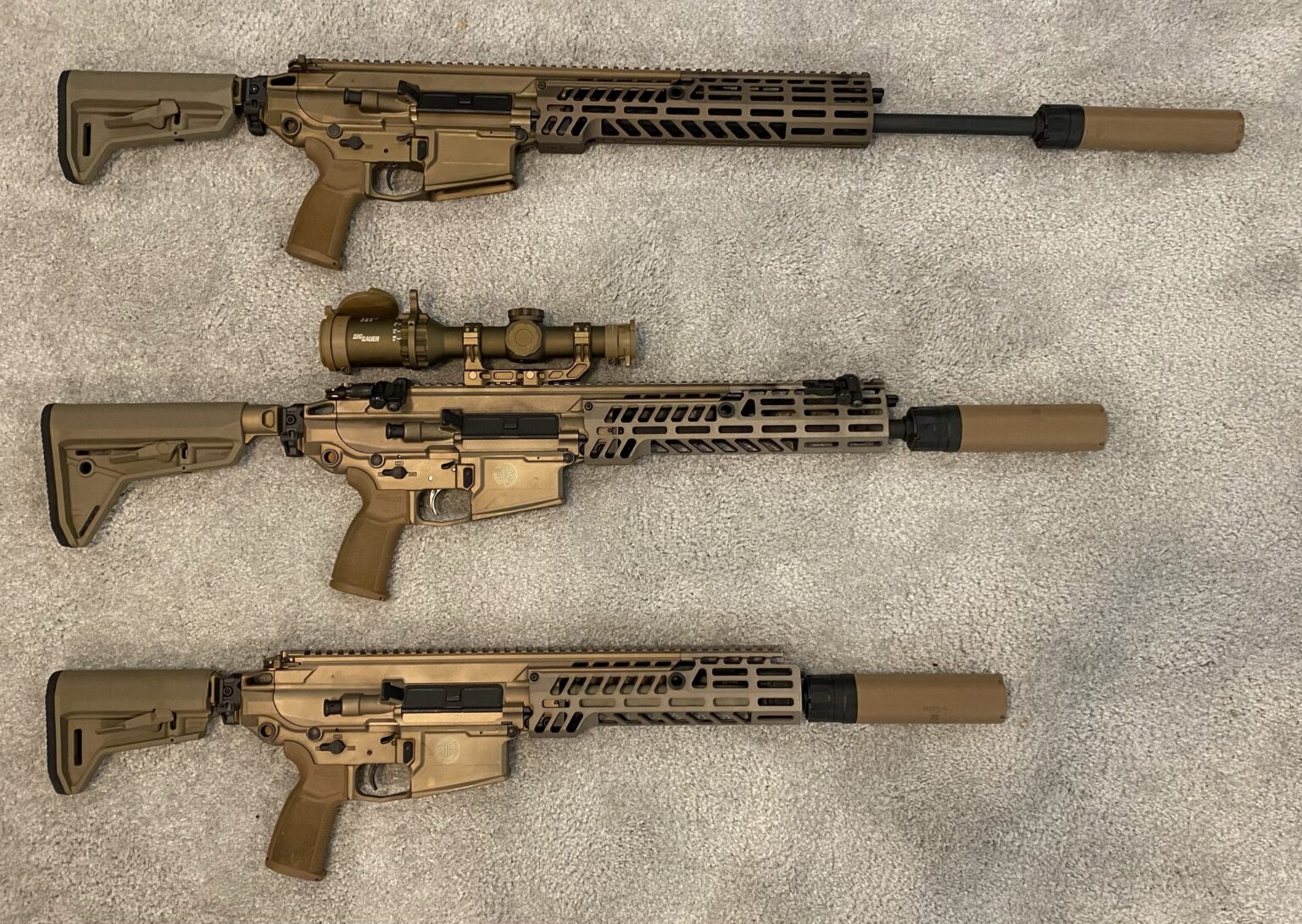 3. L3 Harris displaying mock ups of its NGSW-FC; revealed they are partnered with Leupold for the project 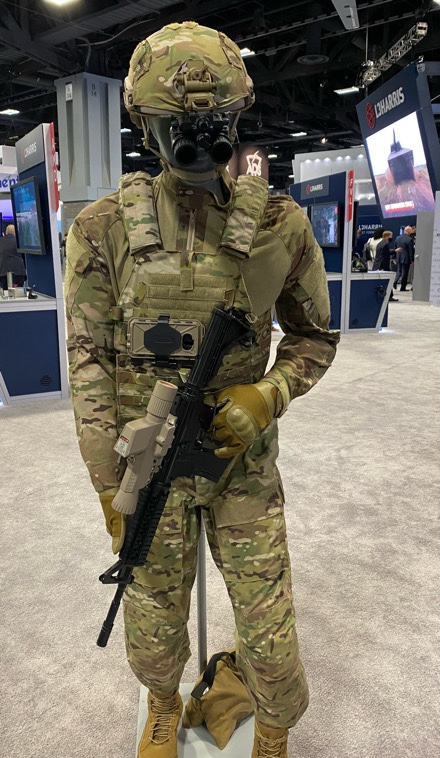 And while researching the 30x113mm in the other thread, I came across some very interesting NGSW ADVAP news:

Also in the document is the development of One Way Luminescent (OWL) ammo, which we would likely see applied to 6.8 NGSW if it is perfected.

Project EB8 OWL for Small Caliber: The OWL project is a critical technology development in response to the 7.62 millimeter (mm) and 5.56mm Families of Ammunition Capabilities Development Documents (CDD) and .50 caliber munitions CDD.

Current small caliber ammunition tracer rounds are a pyrotechnic tracer mix which allows enemy forces to see the trace round and track its trajectory back to the shooter. The OWL project's objective is to develop and field a full tracer round to replace the current pyrotechnic cartridges with trace cartridges that are only visible to the shooter and soldiers in close proximity, increasing soldier survivability, and increasing lethality by incorporating Enhanced Performance Round (EPR) technology into the new tracer ammunition. 7.62mm and 5.56mm are the immediate focus followed by a similar development strategy for .50 caliber cartridges.