Can tanks really hit a 1 or 2 mile target while moving briskly? Or do they tend to have to stand still

Depends on the terrain and the target, but these days if the terrain and speed is comfortable for the crew, then the gunnery will be decent. It would still be better from stationary though.

I wonder how it is going to add to rapid fire capability. But I am optimistic, even without coupling w/ IVAS

It does not look to me like it would improve rapid fire capability.

It appears to correct only for very small changes (~6mm) in aim.

The disruption to aim from weapon recoil can be much greater.

Lol yes you're missing something Stan.

The guy behind that isolator actually posted here I think it's own thread.

Yeah, gatnerd linked to that thread.  I read it earlier today.  It didn't really help.

I'm afraid I still don't see how some hinges and gears can correct weapon aim. 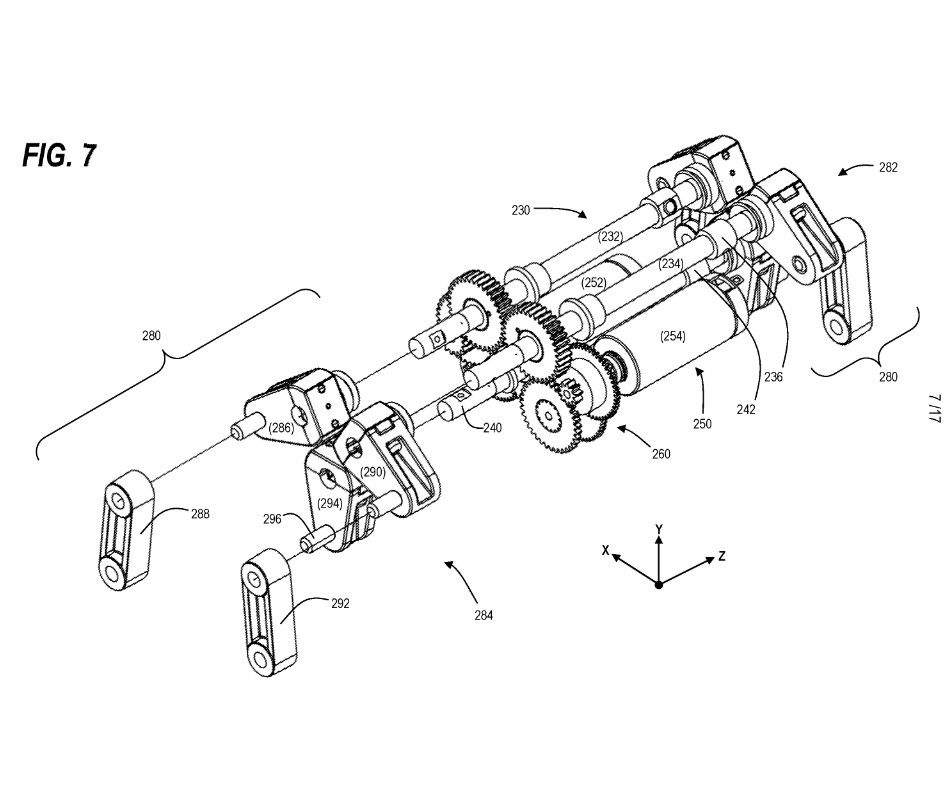 Oh, so it works via magic?  Okay, that sounds reasonable. 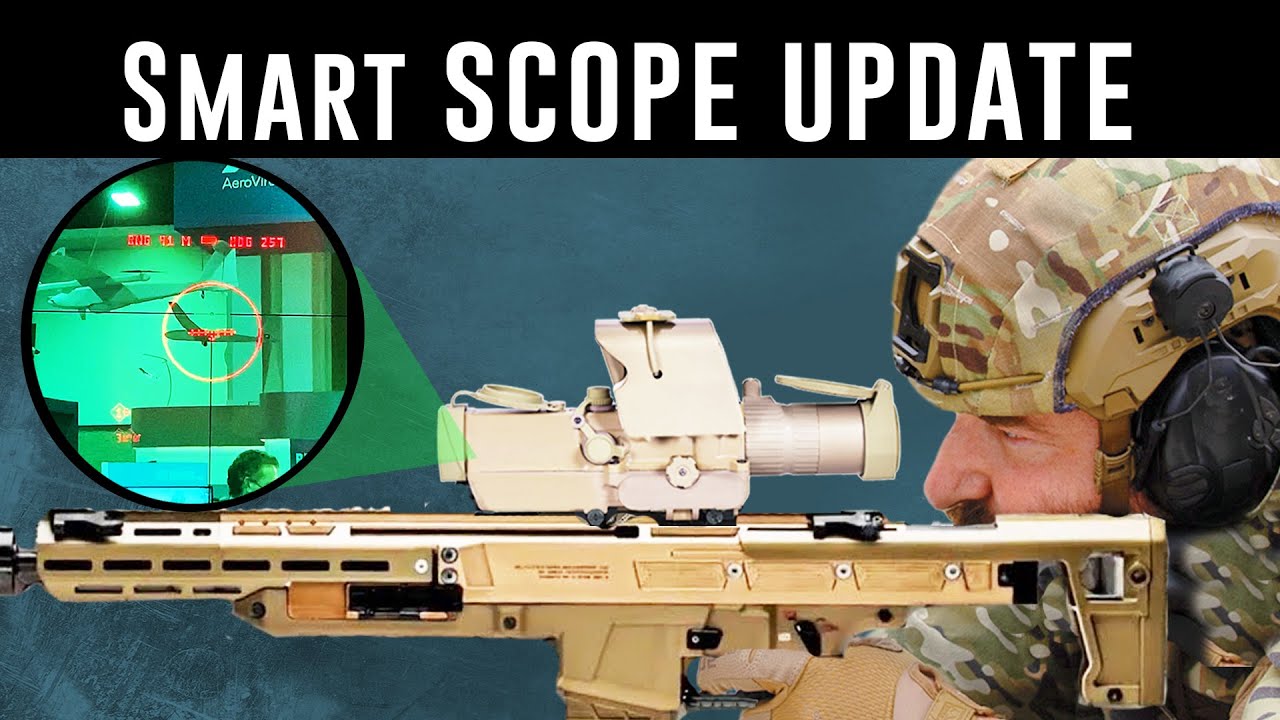 Follow me on instagram: https://www.instagram.com/cappyarmyThe new computer ballistic scope will replace the ACOG and CCO entirely. It calculates where to di...

You have a valid point about aim disruption especially with 6.8 being freakishly powerful.

And yeah it's basically a magic box doohickey as far as most people, to include me, are concerned.

So if you think of your starting muzzle position as a coordinate in x y z space, when you hit the button the microcontroller assigns a coordinate value to where the muzzle is at that moment. From that point onward the device tries to hold the muzzle onto that x,y,z reference coordinate by doing anywhere from a couple dozen to a couple hundred adjustments per second each of which is going to be a step that's some fraction of the distance between where your muzzle is and where it "should be" (your locked in xyz starting coordinate) each correction may be in all three axes or it may do a thing where it corrects I each axis sequentially depending on exactly how their algorithm handles it.

The reason it will only correct a fraction of the distance at each step has to do with what they're correcting for which is mostly human involuntary movement and because if you try to fully slam the gun back to your xyz reference point in a single motion 20 to 200 times a second the operator will start fighting the corrections resulting in overcorrection and the gun being more and more off it's xyz reference..

This is why I just call it the magic box for short hand.

I wish I had a better understanding of this stuff but this is basically as far as my knowledge goes.

Hopefully this is helpful.

An integrated bipod would be far more useful...like the current SA80.

also if they had a very fast round (4000+) it would remove the need for fancy optics.

I'd be lying if I said it was very helpful, but thank you for trying to teach an old dinosaur new tricks.

Being honest, it's not super important anyway.

I'd love to play with one to see how well they work and what their limits are though.