I'd expect the need for suppressive fire also remain so having at least some troops equipped with rifles...

Rifles?  Why would you want to use rifles to meet the need for suppressive fire?  https://youtu.be/0V6l-kVX6u4?t=1

The sequence doesn't have to take a whole bunch longer and from what I'm seeing a lot of that functionality necessary to do so is already onboard the current ngsw FC.

Technically speaking with the existing ngsw FC so long as a set of sensors tied into your squad's data network has "eyes on" your target it can be designated by someone whose not you, show up as a discrete target option in your ui, and take offboard cuing which your sights ballistic computer will crunch and adjust the reticle for.

There's an awful lot of what will make or break these systems that's in the UI, networking specifics, and other things we don't normally think of with reference to small arms or small unit tactics.

I totally understand the possibilities and interest of collaborative combat, because that's exactly the core of the SCORPION program. All those new vehicles (Griffon, Jaguar, Serval, Leclerc XLR...) are designed around this concept (sensor fusion and sharing the data around all the vehicles).

Collaborative combat was also the basis of the FELIN program, soldiers being able to share the video flux from their sight in real time.

Be assured that there are some drawbacks and limitations to this concept.

Have been thinking about it.
Was it really a rifle grenade with a rocket booster. All I could find seems to suggest it was a rifle launched rocket.

I was really thinking about a standard rifle grenade like the one on the picture you posted (what type is it? AVAP40?) only with a little rocket motor/booster in the shaft to accelerate it a little more once launched by a rifle in the traditional way. 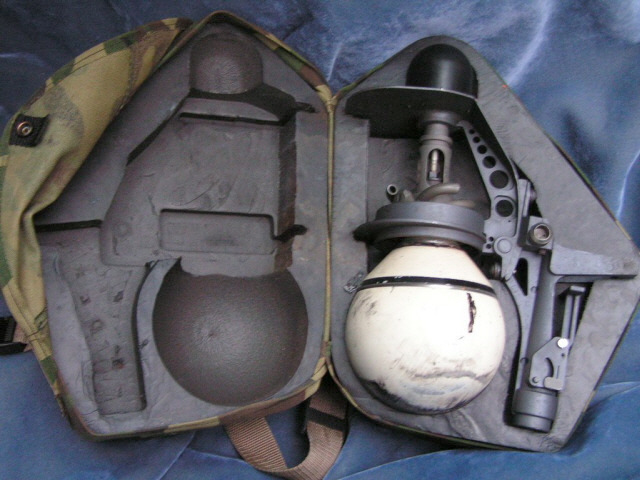 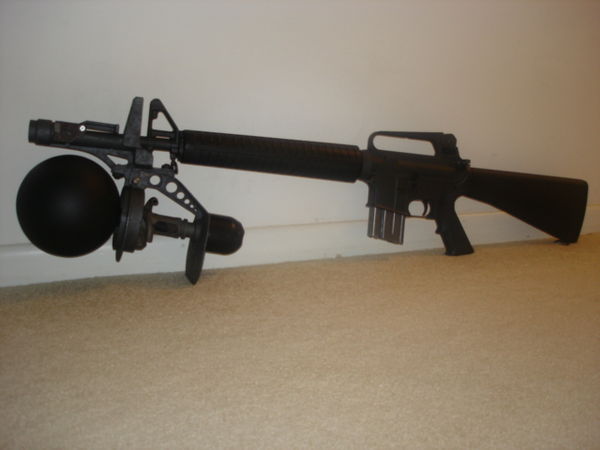 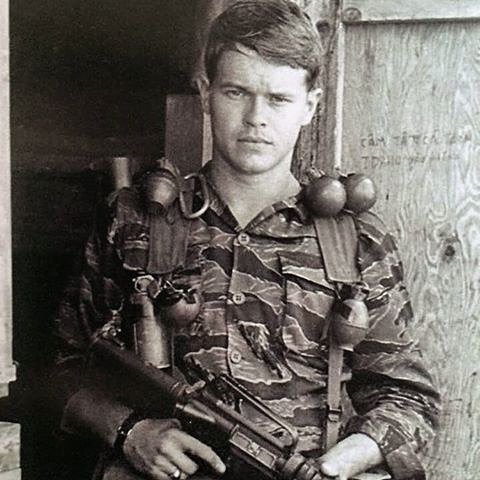