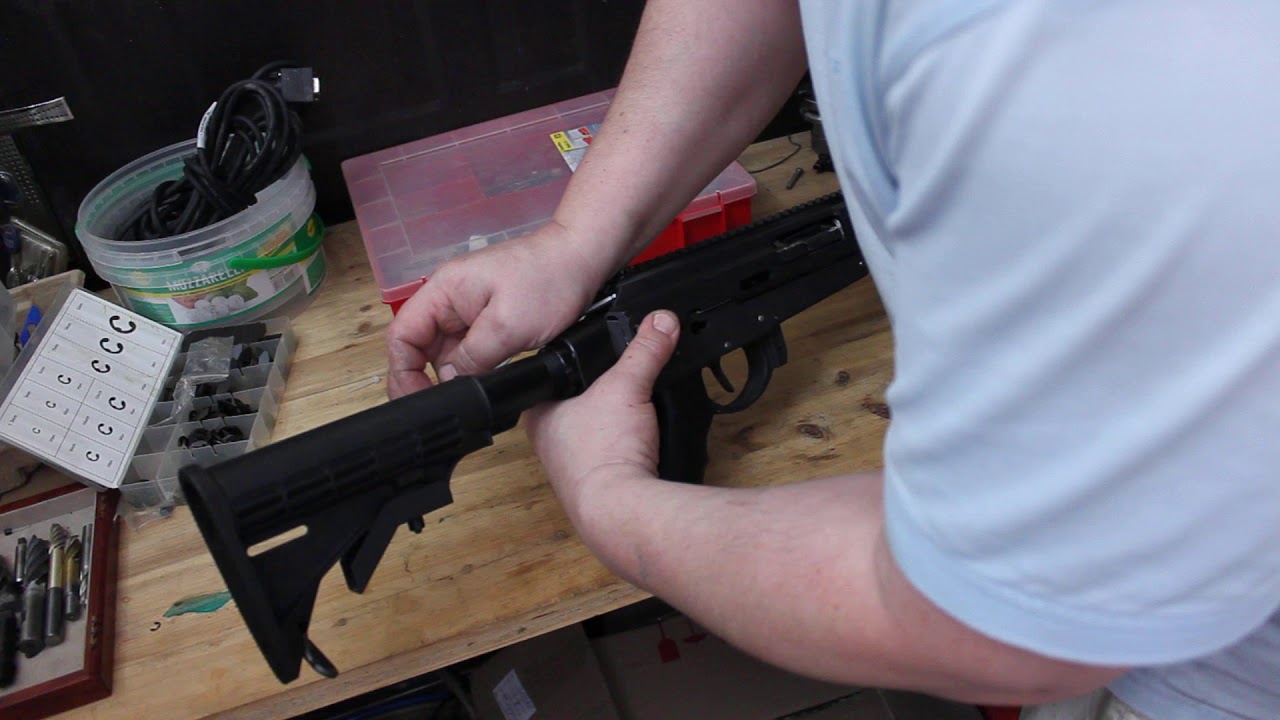 ... in a conversation about military rifles you bring up saiga's of all things as a comparator for the right around $650 DOD price for m4a1's.

Also meanwhile before the current gun panic here in the US it was downright easy to scoop up a quite nice m4 alike with FNMI made barrels that AT WORST would crank out 2 moa at absolute worst with anything approaching decent ammo for right around $400.

So you spent an entire post trying to "win" an argument by moving the goalposts and being intellectually dishonest because that's what you do.

Meanwhile all the rest of us are over here in the land of people who want to have honest discussions and learn about a topic we're excited by.

It must really suck to be such a miserable elitist self inflated frustrated egotist who is constantly corrected  and upstaged by happy enthusiasts from America who you look down on and loathe so intensely that you genuinely can't hide it.

Pro tip: Stop being so mad about people "not recognizing your brilliance" and refusing to defer to you because you're some sort of professional.

You get mercilessly corrected because you're nowhere near as knowledgeable as a bunch of hobbyists who do this stuff because they love it and are frankly disgusted by the behavior and attitudes of people like you who are all over this industry.

Your kind are 100% the single biggest reason why no innovation and technological progress is being made in this industry when there are entire new vistas that should be being explored and better products made as a result.

If you actually want respect, do something worth respecting and stop pretending that you're the be all end all.