This suggests that there might be a case for considering the use of rifle grenades instead. These are less accurate, but typically carry twice the HE load and avoid the need to carry a separate launcher.

I think this idea has a lot of merit in light of emerging optics technology.

The Army is looking to go from IR lasers to IR Laser with integral range finder:

Meanwhile, Matbock has come up with a simplified grenade launcher sight. The range to target is entered, and then the weapon is simply raised upward. When the right angle for the range is achieved, a light turns green, signifiing for a shooter to fire.

If the 'grenade launcher angle' feature of the matbock was added to the IR Laser range finder (seems like a pretty simple addition) then every soldier would essentially be equipped with a Grenade FCU for firing rifle grenades, with a minimal increase in bulk vs the current Ir laser sight + range finder.

The only problem I see - possibly insurmountable - is the switch to 100% suppressed use. At a minimum, this would require greatly expanding the diameter of rifle grenades to be able to slip over a suppressor.

I also imagine firing a RG with a 6.8 would result in pretty insane levels of recoil. Plus whether a bullet catch system could contain 6.8 AP.

0
ReplyToggle Dropdown
Msg 38 of 146 to gatnerdgatnerd
In reply toRe: msg 37

The only problem I see - possibly insurmountable - is the switch to 100% suppressed use. At a minimum, this would require greatly expanding the diameter of rifle grenades to be able to slip over a suppressor.  I also imagine firing a RG with a 6.8 would result in pretty insane levels of recoil. Plus whether a bullet catch system could contain 6.8 AP.

0
ReplyToggle Dropdown
Msg 39 of 146 to gatnerdgatnerd
In reply toRe: msg 37

Recoil, in the end, is down to the mass of the RG and if you want less you just need to make them lighter, Old RG were quite heavy as they were initially meant for anti armor the non-overcaliber antipersonnel versions have tiny charge for given weight Only cca 70g of explosive for 500g grenade. The lighter grenade easier the bullet traps job ,There are walkarounds for absorbing the bullet by telescoping the trap and even by telescoping function compressing a secondary propellant that is discharged through the nozzles on the body but i don't think the RG is making comeback ,even tough it would make much more sense wen it comes to rifle launched drones or guided ammo.

The Grenade launcher is simply to entrenched ,and with 203 on the scrapheap the side opening ones can house longer payloads. 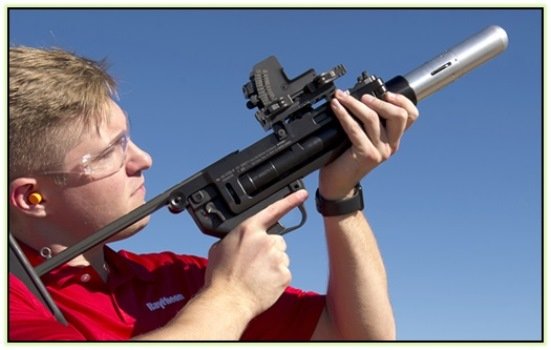 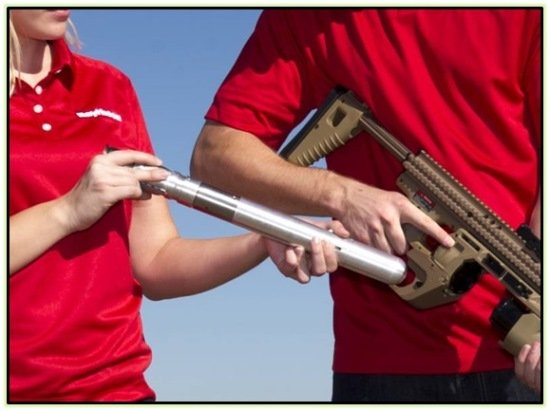 This one looks like it uses missile seeker as aiming optic 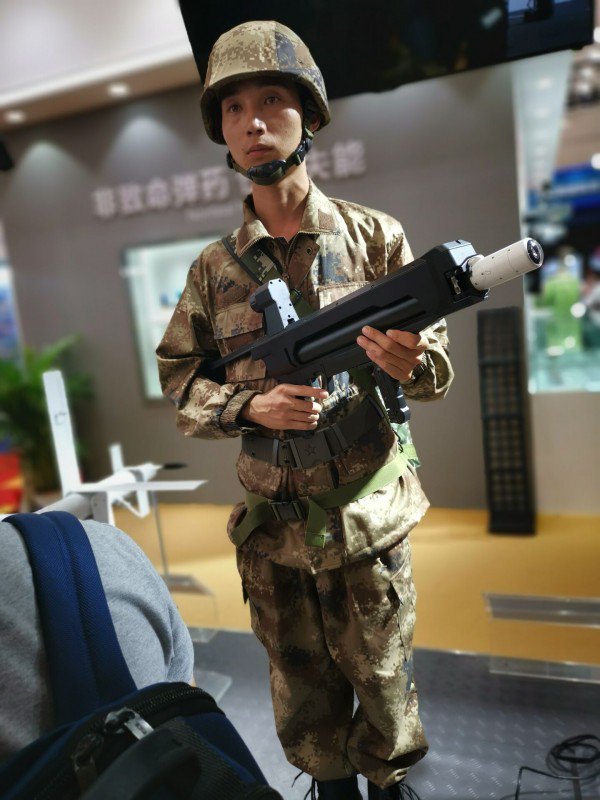 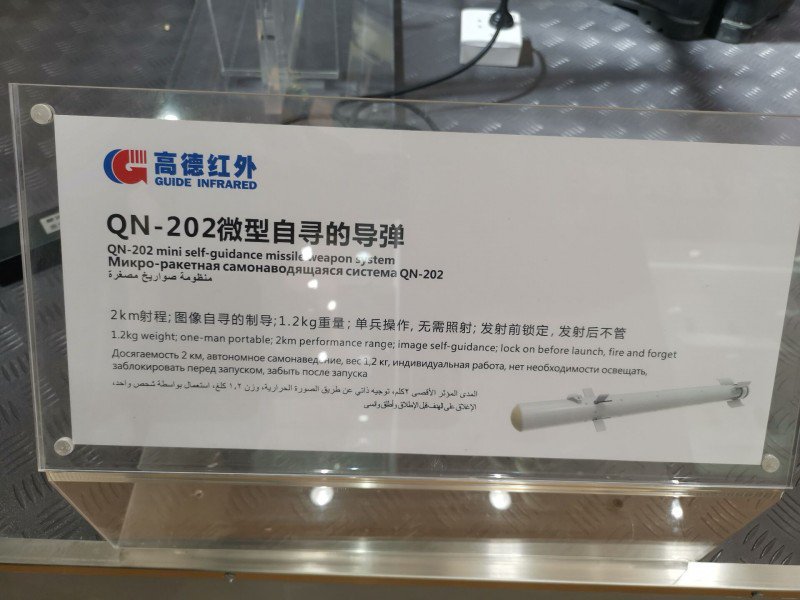 0
ReplyToggle Dropdown
Msg 40 of 146 to gatnerdgatnerd
In reply toRe: msg 37

0
ReplyToggle Dropdown
Msg 41 of 146 to FarmplinkerFarmplinker
In reply toRe: msg 40

Or just a "pass-thru" grenade, like the old FN "Bullet Thru(R)" rifle grenade.

Interesting enough, this concept didn't catch up because it was nearly impossible to make a good HEDP.

1
ReplyToggle Dropdown
Msg 42 of 146 to stancriststancrist
In reply toRe: msg 2

If you read the rfi and know the backstory here you know that this is targeted for an American built xm25 redux (hk had to hand over the TDP) with a new revised optic based off either the fws cs fws i or the ngsar optic. Luckily the government owns basically all the IP for these options so it should be a straight up see who can build us x number of these for the best price and or something better.

The nicest part about that is the optics technology has gotten CHEAP in the years since this program stuttered out. (even the prototype STP ngsar optics are about $10k each for hand built low volume protos)

Also things like either ivas or envg b are already set up to interface with this and envg b runs $15k each while ivas prototypes are coming in at $10k each for the battalion set soldier touchpoints.

Between the DOD owning the IP and technology finally being of age to do this stuff in small cheap packages this is a program that should go fast.

I say should because we all know it probably won't, but on the surface very few of the usual roadblocks apply.

An HEDP grenade not designed in the 70's would be plenty lethal. There's been preliminary studies done on this already. As an added bonus they might cost less too.