I guess we'll just have to wait and see if more information -- or perhaps a clarification -- is forthcoming.

0
ReplyToggle Dropdown
Msg 13 of 34 to RovingPedantRovingPedant
In reply toRe: msg 7

First thing i noticed was also how the grip and trigger module is attached on a rail. Looks like electronic trigger. Unless they have some way to make the trigger bar linkage adjustable. But that would mean the rail has full length hole.

0
ReplyToggle Dropdown
Msg 14 of 34 to tidusyukitidusyuki
In reply toRe: msg 13

An electronic trigger makes the most sense, provided that they achieve the same reliability as a mechanical system and can address the issue of running out of batteries.

There would also still be the issue of how to get the trigger signal back to the firing mechanism. Wireless is probably out on the basis of emissions and reliability. A flying lead would be simplest but potentially vulnerable. Electrical connection through the rail would be simplest for the user but it would have to be insensitive to other things being put on the rail.

First thing i noticed was also how the grip and trigger module is attached on a rail.

Here is a different take on that:

"3D printed prototype.  It just looks stupid because they were too cheap to model a proper attachment method for the grip, so they slapped it on a pic rail."

0
ReplyToggle Dropdown
Msg 16 of 34 to stancriststancrist
In reply toRe: msg 15

Possibly, but if the smart rail trigger can be made reliable, then one of the major downsides to bullpups could be solved which was previously considered unsolvable, the LoP issue, along with the trigger, which leaves only the magazine placement as a concern

I wouldn't read too much into the design beyond the fact thats its a bullpup.

It's a 3D printed mockup lacking mag release, safety selector, charging handle - and even a barrel.

That said, I said a few years ago (pre NGSW) that I expected to see bullpups become more popular in the future when smart optics and battery packs were developed, as the nature of a bullpup stock makes it easier to run internal wires / set up an electro mechanical trigger.

The P90, for example, was designed to have an internal battery and laser sight built into the gun, while keeping everything completely hidden. 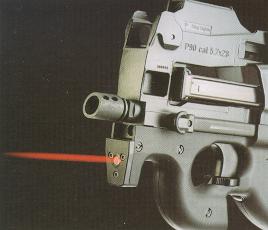 In addition to being able to basically design the weapon around hiding wires and battery packs, the bullpup also allows a lot more space for installing an electro/electro mechanical trigger, as the real 'trigger' is in the stock, which offers a lot more design space then trying to stick the trigger in the pistol grip/receiver. 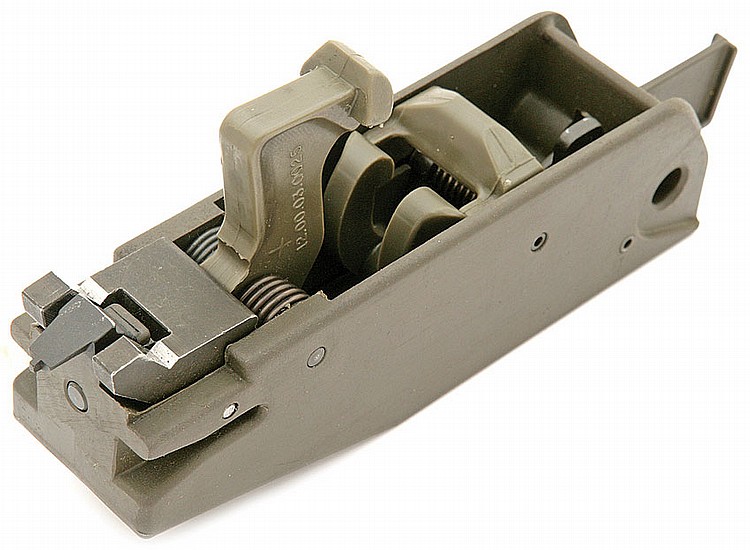 So in general I think the bullpup offers a more easy to integrate architexture for a smart / electro rifle setup. Especially on a design like the AUG or F2000, where much of the rifle is polymer and easy to modify with a 'stock change'; modifying an aluminum bullpup like the RM277 would be much more difficult.

0
ReplyToggle Dropdown
Msg 18 of 34 to gatnerdgatnerd
In reply toRe: msg 17

I wouldn't read too much into the design beyond the fact thats its a bullpup.

It's a 3D printed mockup lacking mag release, safety selector, charging handle - and even a barrel.

How can you tell the mockup has no barrel? 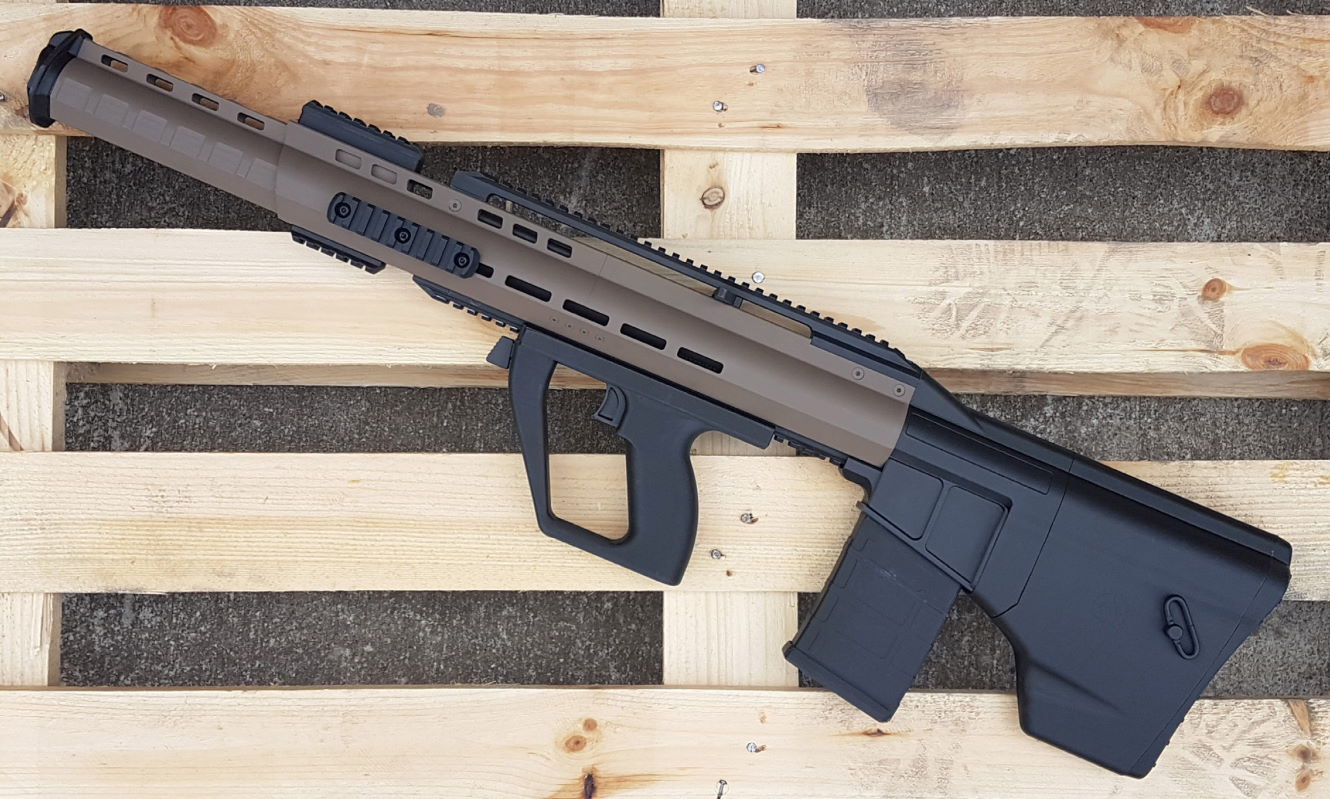 Judging by my personal experience with the AUG, and combat videos of Aussie and British soldiers, I don't know why magazine placement would be a real issue.

0
ReplyToggle Dropdown
Msg 20 of 34 to stancriststancrist
In reply toRe: msg 19

I was just mentioning it as the only truly unchangeable ergonomic downside, it's really a minor concern IMO, perhaps we will see a bullpup renaissance with reliable electronic trigger packs on picatinny  smart rails in the future, the layout certainly has impressive ballistic advantages when firing 80K PSI large bore cartridges, more so than it does firing conventional pressure small bore cartridges, also if i recall correctly Australia is expected to acquire TV ammo as part of their next modernization effort, perhaps their bullpup will be chambered in .277TVCM down the road

0
ReplyToggle Dropdown
Msg 21 of 34 to gatnerdgatnerd
In reply toRe: msg 3

Interesting contrast with the Swedish thread:

The NGSW and associated developments have indeed been followed closely from Sweden, including being briefed directly by their US counterparts. In the end, the technological risk was judged too great for a small country to seek to join the program at this stage.

But Australia, a slightly bigger country with a less impressive military/manufacturing industry, is not just seeking to join the NGSW program but to design and build its own equivalent?