Wanted to reply but watched the video EmericD postet befor. I wanted to make some points that are brought up in the video too.

So literaly no element of suprise at all ,not only that 2 months of talking about it enabled Russians to transfer some 30BTG into Kherson.

Which might be exactly what the Ukrainians want. The region around Kherson is basically a Salient. If the UA manages to strangle the Russians supply routes, and from the information we have it seems they focus exactly on that, the Russian forces there might become trapped.
The problem RU now faces is long front lines and long and vulnurable supply routes. At the same time they are running out of troops and equipment. This puts them in a very difficult position. Their two best options would be to either resume offensive opperations immediatly to get into a better position or fall back to shorten the front line and get into a better defensive position. It seems they lack the resources for the former and the latter is not an option for their political leadership.
I have such strange feelings of déjà-vu when looking at the state the conflict is currently in.

While it is true that UA will not have strategical supprise they might achieve operational and tactical is allways possible. As mentioned it is entirely possible that the loud anouncement to retake Kherson is part of a plan. It might be a ruse. Or the intention is to attract RU reinforcements to the region and by this releasing pressure on other regions. Maybe the goal is to trap them there. Which certainly is a gamble but if it works the payoff will be massive.

Peter Zeihan has some nice maps and interesting theories as pertains to the counter offensive starting at the 7 minute mark: 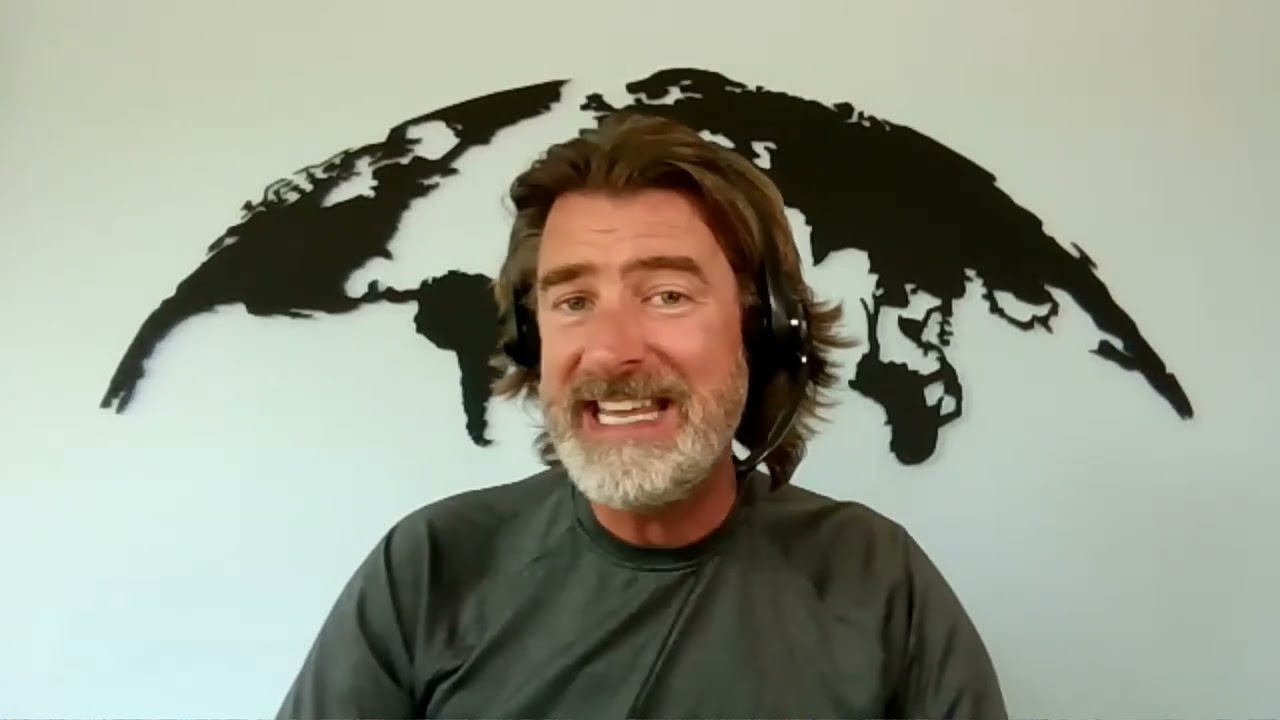 In Kherson, Ukraine and Russia Vie Over the Dnieper

He's not sure how the counter offensive will go, but geographically, it couldnt be better for Ukraine.

He believes that due to the damage the 2 bridges have received via HIMARS/other strikes, they can only support light civilian transport and not heavy military vehicles. This means that re-supply will be very hard for the RU forces who have crossed the river, and most importantly in his view, if the RU forces have to retreat, they will have to leave behind their heavy military vehicles.

In Zeihans view, the potential to capture large stocks of increasingly irreplaceable soviet erra equipment is the biggest potential upside of the counter offensive.

Indeed Kherson's north bank is a rather exposed position to hold , i am somewhat surprised that Russians chose to hold the whole of Kherson region vs only east bank of Dnieper and indeed might be the best place to try and force a mayor break through, but many of these U-tube generals seem to not be looking at the maps in too much detail. Kherson's line of contact has been stationary for the past 3-4 months and much of its is runing along 2 smaller rivers , which means the attacking forces need to utilize pontoon bridges to cross and maintain lines of communication. Pontoon bridges don't last long after they are discovered and if in range of artillery.

I am also not to convinced that cost of gear and manpower lost would justify war booty being a mayor objective . That is kinda wishful thinking, they are getting eastern and western armor delivered daily free of charge and here they are losing a lots of men and gear, it definitely not about gear and supplies. Ukraine simply needs to show it can actually take any ground before sponsors decide it can't.

One thing that could be noted in this offensive that HARM launches in weeks and days ahead had some effect as the SAM coverage over Kherson was spotty enough for Bayraktar to make an appearance after a considerable time of absence on front lines due to not being survivable in contested airspace.

Too early to tell if any terrain could be taken and held. Ukrainan MOD is not reporting on Kherson 'reconcqista' victories ,only about depots and command centers destroyed.

This is the only major breakthrough in lines to be seen so far and even this bridgehead seems to have been reduced in size since yesterday, note its facilitated by 3 pontoon bridges so its quite precarious and in danger of being cut off. 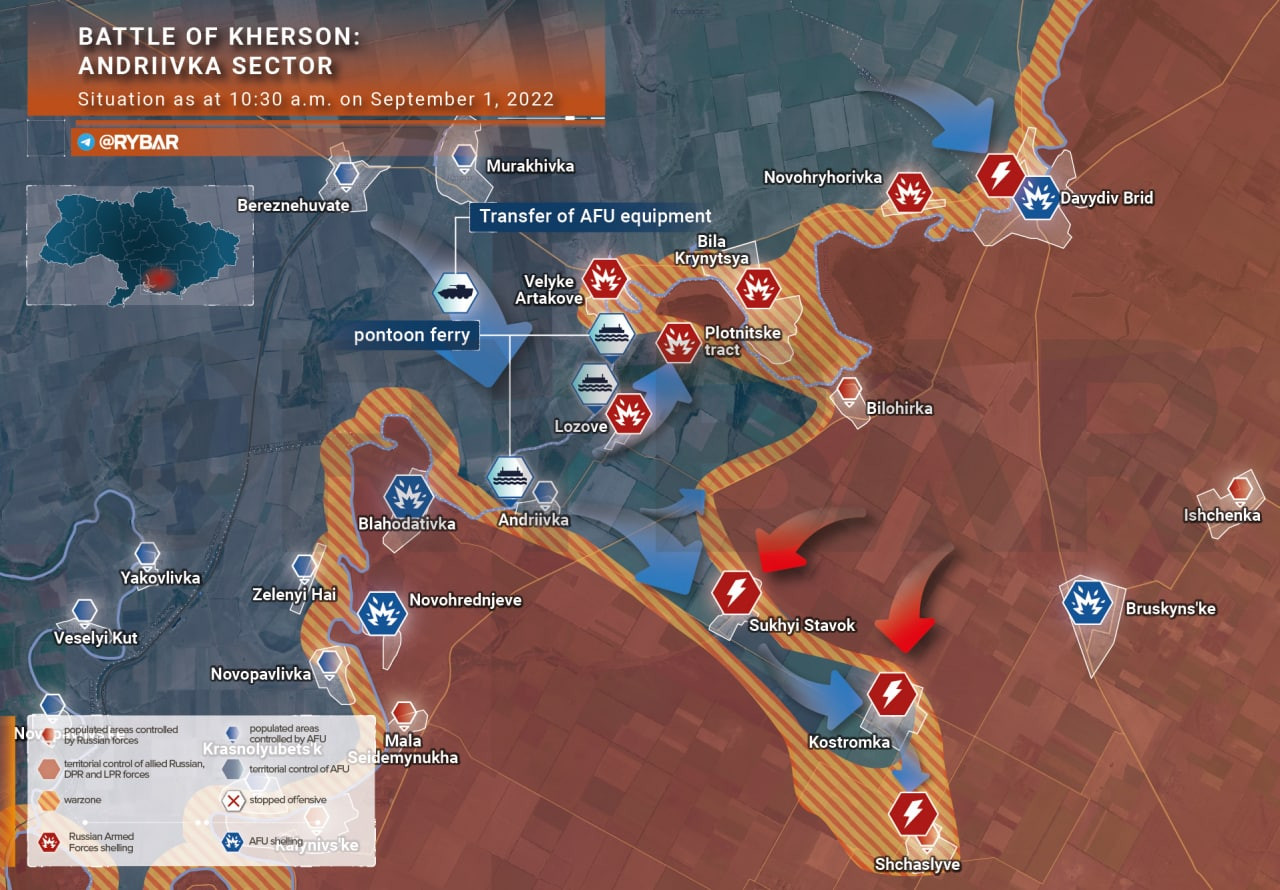 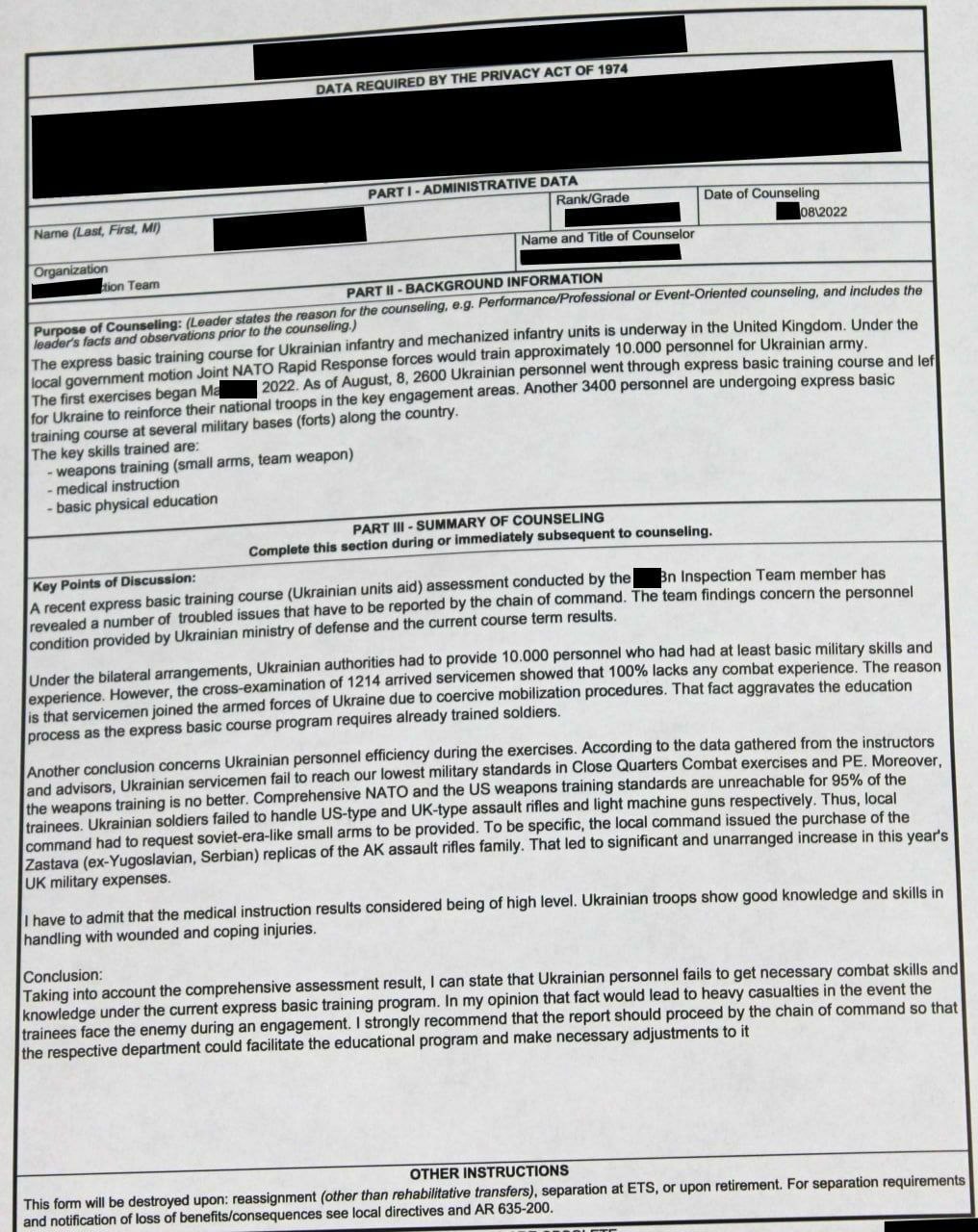 Which might be exactly what the Ukrainians want. The region around Kherson is basically a Salient. If the UA manages to strangle the Russians supply routes, and from the information we have it seems they focus exactly on that, the Russian forces there might become trapped.

I have heard that specific opinion expressed: That this is a trap.

So modern Western professional army tries to apply its own standards to an Eastern army that is being stood up out of civilians and is surprised? Oh boohoo. We can clearly hear the miffedness about having to buy AKs. At what cost? Several 1000 at what? 400$ each? That was the British Army not thinking.

That's the wrong form, from the wrong military, filled out by somebody who is not a native speaker...

One of the racing tanks showed up in Ukraine 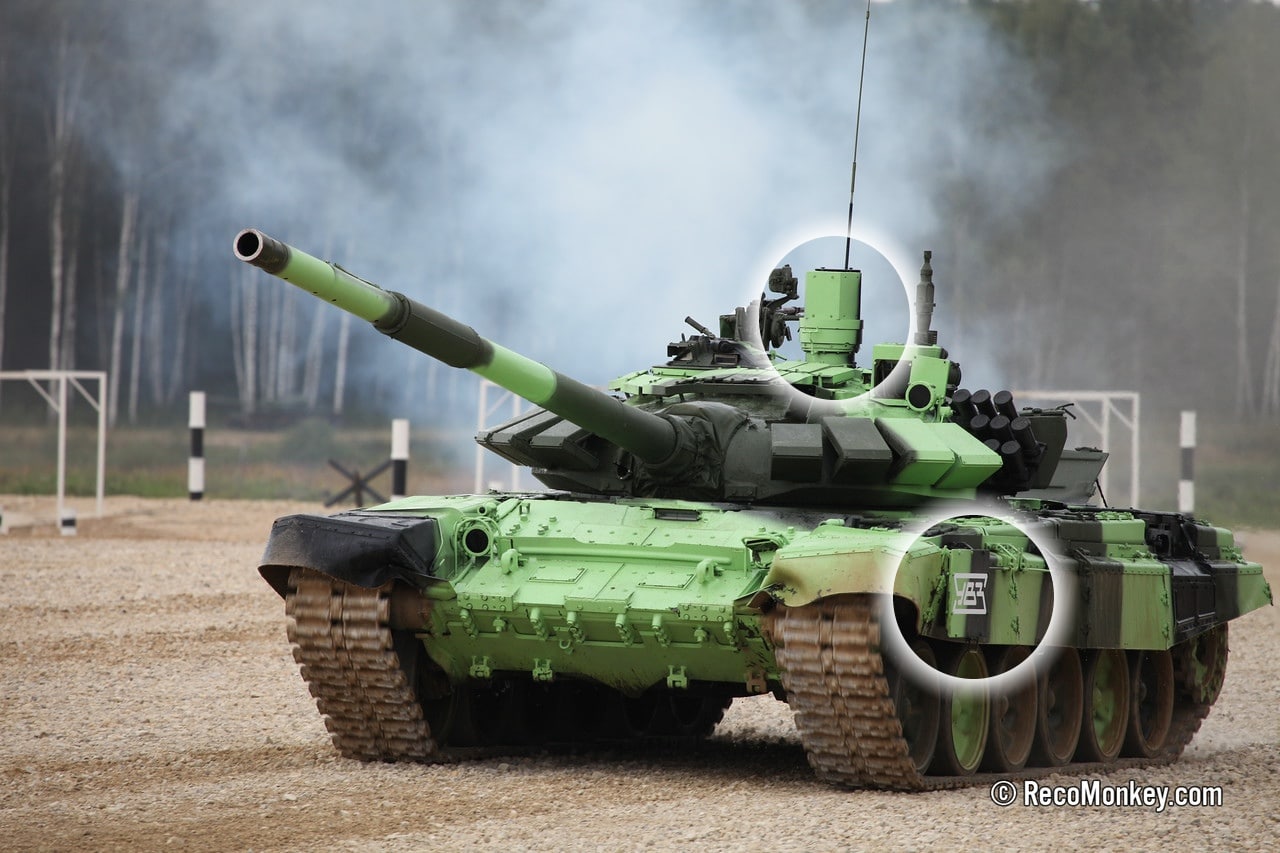