Sorry but to me this is a design flaw. Phalanx, the gun the system uses and the ammo are not new. The system has been in use for decades. IF the primer is that sensitive they should have replaced it decades ago by one that is safe to handle. With all the focus on safety. Insensitive ammo etc the solution for handling 20 mm ammo of a legacy design that is not up to modern standards is to basically turn the ship off?

In the early 1990s they did actually do work on an insensitive primer for the CIWS ammo.

It's not totally clear this was adopted, but it was mentioned in the FY93 Congressional budget discussions, so I suspect it actually was.  Which suggests that if the safety precautions are still in effect, It may be an abundance of caution issue rather than a definite need.

HERO is not only regarding 20x102, it’s for all ordnance.

There are also personnel exclusion zones surrounding antennae on warships, to prevent injuries to people from high power RF emissions.

Also, EMCON is a thing, so “turn the ship off” is a silly way to look at it.

Your frame of reference is too limited to claim poor design.

I was in the U.S. Coast Guard.

It was standard when loading and unloading ANY type of ammunition to secure radio and radar transmissions.

There was supposedly a rare chance that electronic transmission s could set them off. These ammunition types weren't some fancy highly sensitive types. 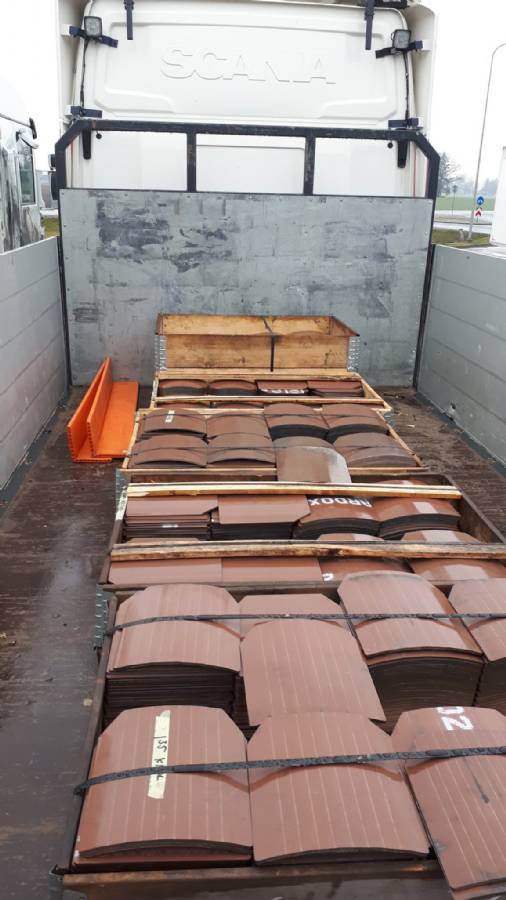 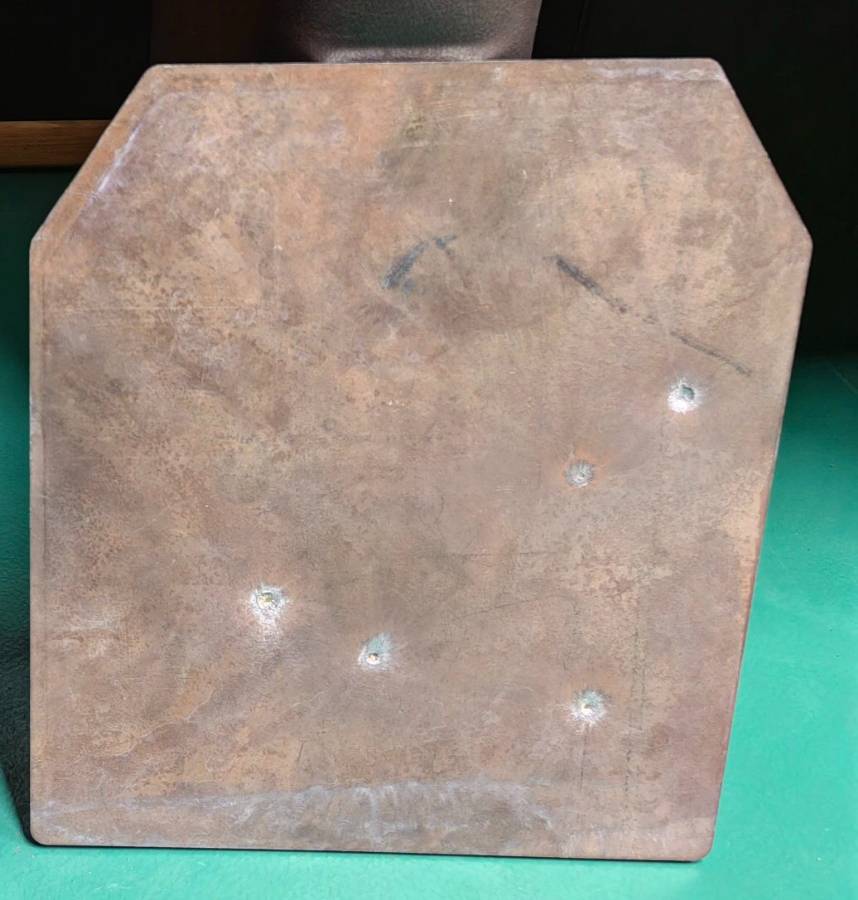 Following on to my last post about Phalanx, I found a text reference suggesting that the improved HERO-safe primer was adopted after the Army Research lab's work in 1992: 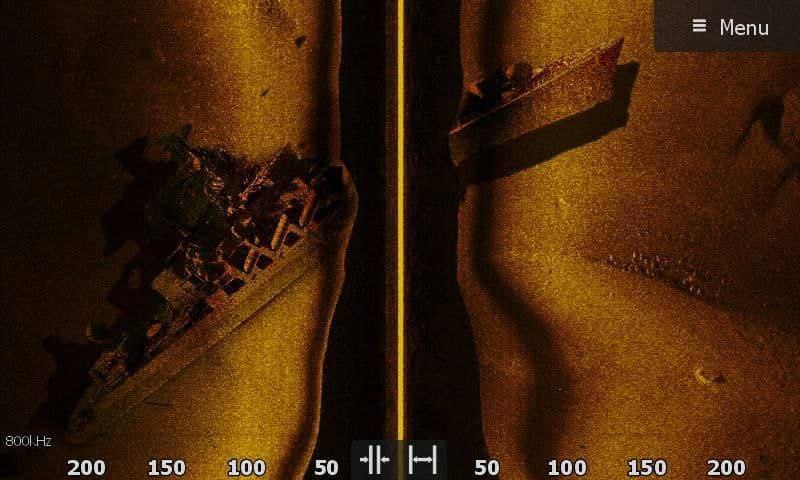 Be very suspicious of this image.  The reported provenance makes no sense -- it was supposedly done by a CSU90 sonar  on a  submarine, but CSU90 is a suite of sonars, none of which operate at the 800 kHz shown in the image.

This looks like a typical HF side-scan sonar, but I'm fairly certain it's a photoshop.  For one thing, it's far too crisp.  For another, I think the scale is wrong.  The back section alone in this image is well over 200 meters, when the whole real-world ship is just 182 meters long.

Edit; Also, and a bit giveaway, there's nothing of the underwater hull visible.  Kind of embarrassing to miss something so obvious on the first look.

I need one of those for the farm's Gator!