It's an off-route mine -- basically a rocket with a HEAT warhead and a sensor system.  So, you emplace it along a road or trail, lay a sensor cable across the route, and it fires when a vehicle drives across the cable.  (There are also versions that use an IR sensor, so you don't need a cable).    It can also be command-fired by an operator observing the target location. 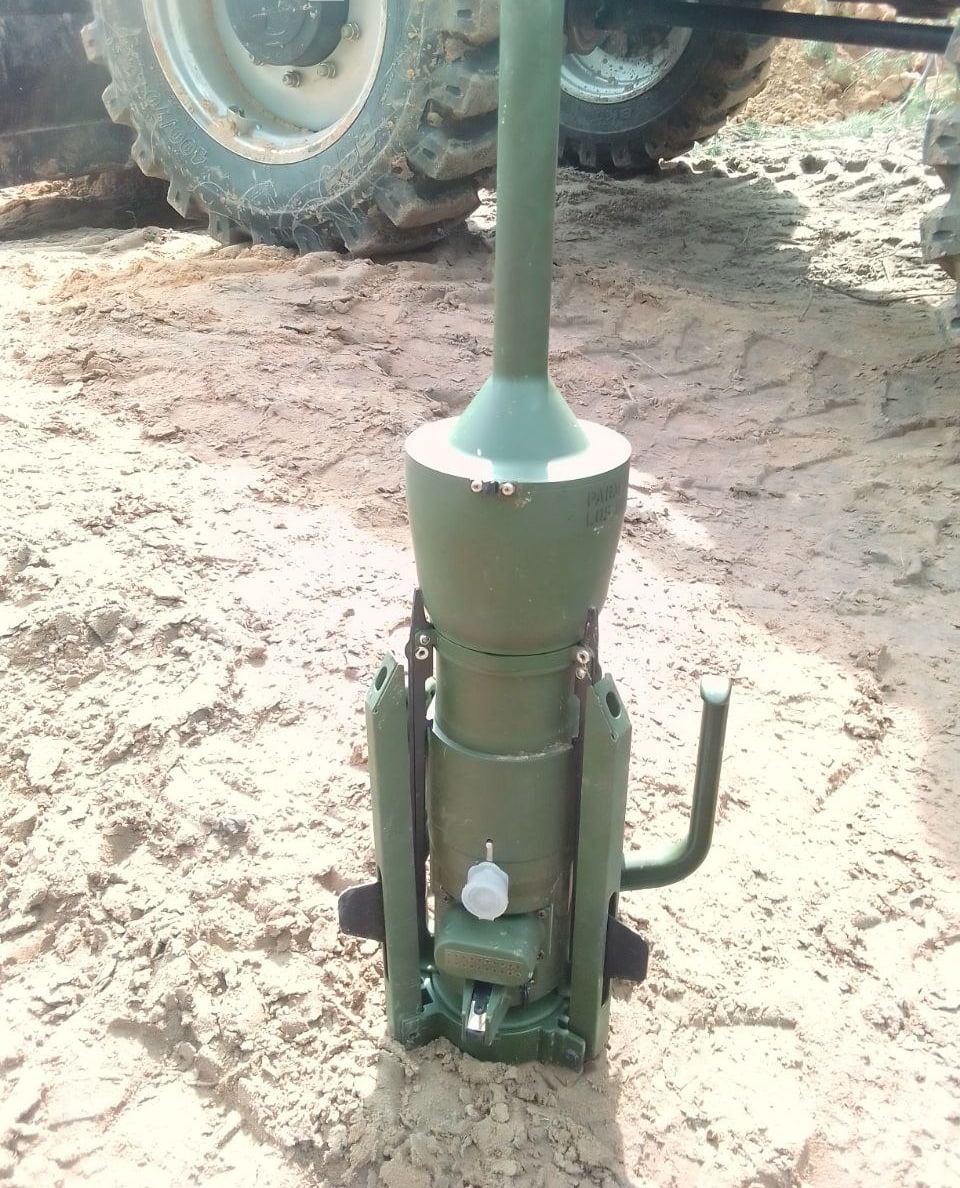 The German PARM means Panzerabwehr Richtmine: anit-tank directional mine. This name comes from very early designs actually firing an explosive formed projectile at the target. The design was changed to a HEAT warhead being fired at the target, but due to the unchanged employment, the name was kept.

I gather that Germany is sending 100 low-loaders for tanks to resolve some of those issues. @Schnuersi, do you know more?

Germany is supplying logistics vehicles to Ukraine for some time allready.
No specifics though.

Very unlikely.
The one one the picture has not been deployed. Its new and unused.
The white cap in the mittle above the broad connector is a safety cap. Its has to be removed to ready the mine, connect it to the sensory circuit and arm it. If its still there the mine has not been armed.

Also the PARM is triggered by a wire sensor that is put over a road or track. Unless the farmer moved on a track secured by the Ukrainian military, on Ukrainian territory it seems very unlikely that a farmer in a tractor gets struck by one.
Unless of course the framer and his tractor where send down this track by Russian troops to "find" mines.

The big new today is that Germany will now supply Gepard SPAA to Ukraine.

Which means now the discussion about direct delivery of heavy weapons has come to an end: Germany is delivering and will train Ukrainian soldiers. 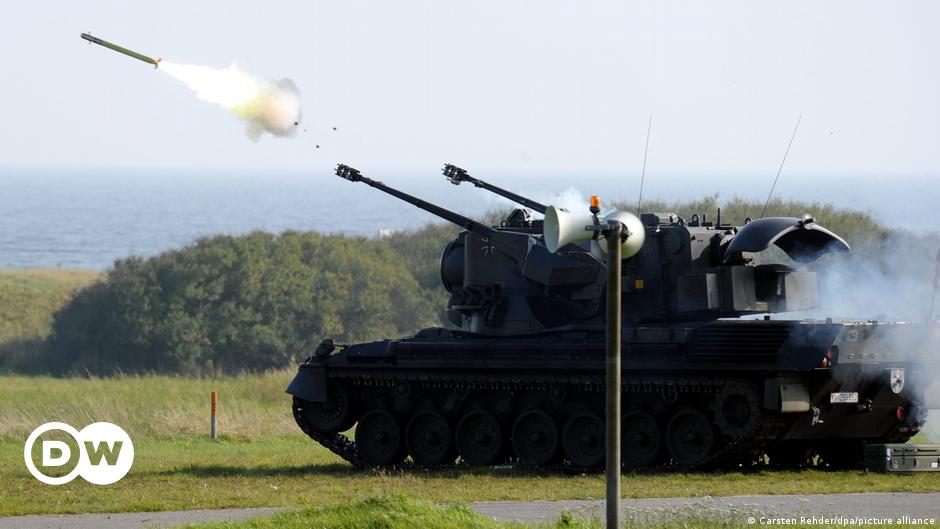 After weeks of mounting pressure, the German government will now supply heavy military equipment to Ukraine. DW takes a look at how Berlin's position has changed since the beginning of the war in Ukraine.