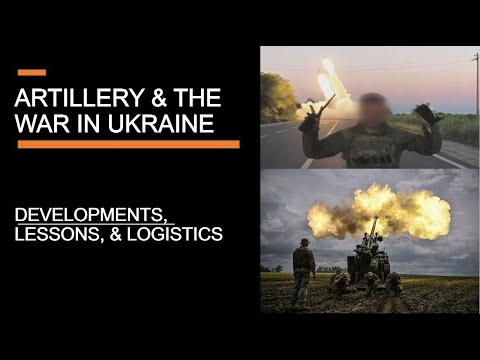 0
ReplyToggle Dropdown
Msg 963 of 1484 to FarmplinkerFarmplinker
In reply toRe: msg 948

That was absolutely correct 20 years ago.  I don't know what the kids are using these days.  I'd assume that it's better now.  It was pretty good back then.  We weren't hit by a single missile, so I'd argue that it was perfect from my perspective.

Moskva had 6 of these mounts.  If someone were to argue that they're so bad that 6 Russian mounts will underperform 2 western mounts, I won't challenge them.  I know what and how many was on Moskva, but I have no idea how well they worked.  That kind of goes back to my original point.  Her demise, when compared with her design criteria, tells a story.  It's not a good one, but it's not a new one either.

Pzh2000 using what appear to be BONUS smart 155mm shells.

I hadn't realized these were sent to Ukraine, but its a cool and handy design.

Thats something I've been worried about for awhile vis a vis the US presence in the South China Sea / Taiwan showdown scenario.

In the old "Harpoon" video game (that was extremely favorable to Western armies), it was possible to perform the complete "red storm rising" campaign from the Soviet side (eradicating all NATO forces in the Atlantic), without a single soviet loss, using only Tu-95s, Tu-22Ms, and hundreds of AS-4 / AS-6 missiles.

I don't think they use Bonus.
Most likely SMArt 155 has been delivered with the PzH2000.

What can be seen in the video could be the small parachute. But its really to low res to tell.