There is not enough tanks in German arsenal to enable Ukrainians to overrun the Russians not to mention you would need months to train the tankers, Russians have plenty of their own ATGMS that might not be as deadly as Javelins but still, most of them can immobilize or destroy a Leopard and any other type of armored vehicle in the NATO arsenal many are also much longer ranged than Javelin better suited to Donbas expanse, attacking force would be the one then running the gauntlet. Not to mention all the helos and attack aviation that could be brought to bear. MLRS is a much better bang for the buck.

What we are seeing now is Artillery doing much of the killing. digging trenches fast is the name of the game, 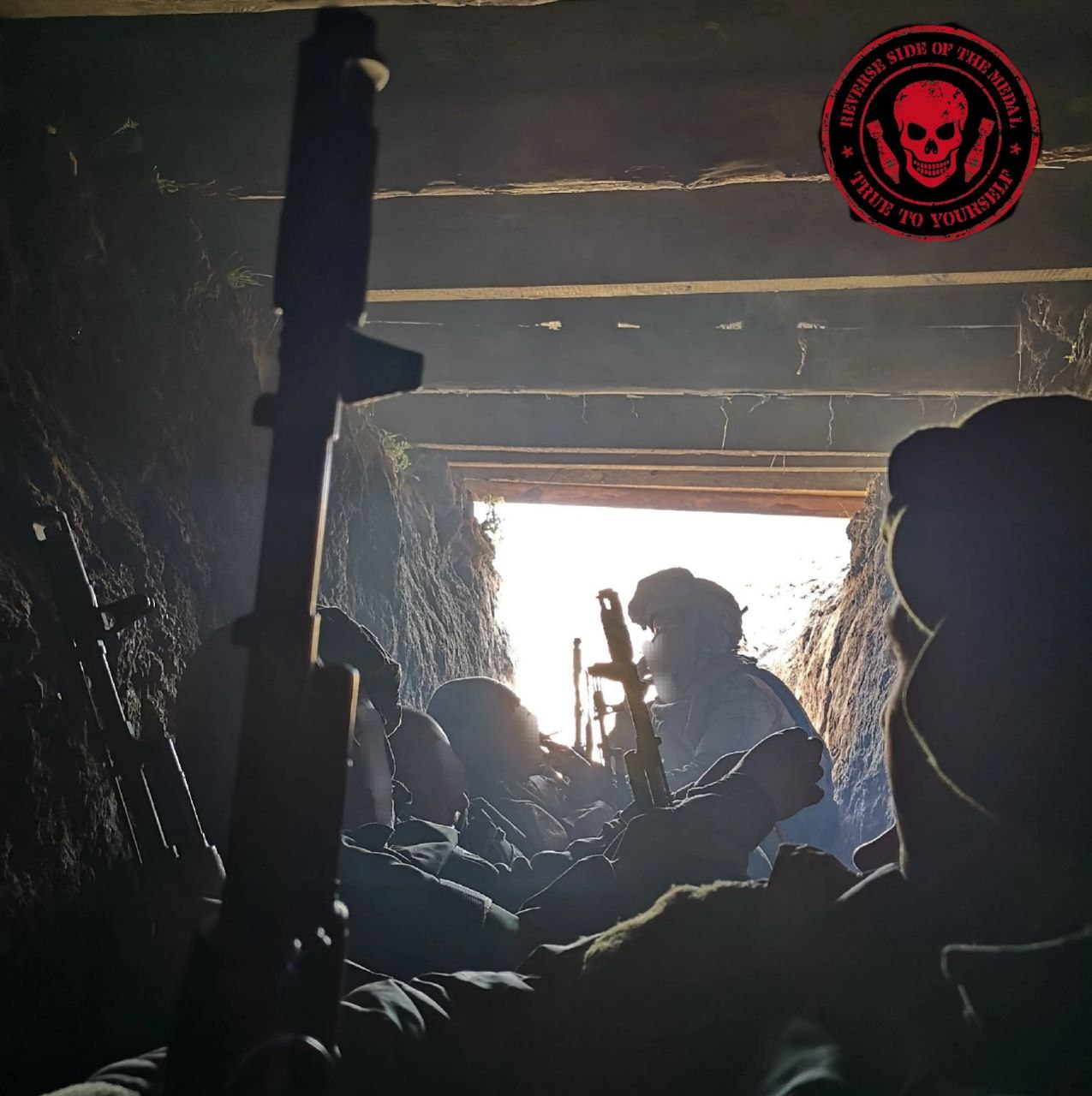 I get that MLRS would be mucho better, but it would appear not to be happening :(

0
ReplyToggle Dropdown
Msg 4 of 32 to grayliongraylion
In reply toRe: msg 3

The lack of MLRS/HIMARS is quite frustrating:

0
ReplyToggle Dropdown
Msg 5 of 32 to gatnerdgatnerd
In reply toRe: msg 4

Yeah, I read that which is why I asked the silly question

0
ReplyToggle Dropdown
Msg 6 of 32 to grayliongraylion
In reply toRe: msg 1

The main problem is the lack of availability of basically everything.
Because of the downsizing of the western European armies and the focus on COIN in the last two decades there are very few heavy weapons available.

While there might be some Leo2 in storage these are certainly not in a usable condition and not of the latest version. It would take month if not years to scrape enough modern tanks, IFV and support vehicles togeather to equip an army to conduct combined arms manoeuvers.
Training the troops would take time but its not really the problem. This is a problem for the systems that actually are available.

0
ReplyToggle Dropdown
Msg 7 of 32 to grayliongraylion
In reply toRe: msg 5

I doubt that even enough MARS systems are available to equip the UA in sufficient numbers.
How many rockets are on storage also is uncertain.

The reason "they could shoot at Russian territory" is obviously a smoke screen. UA can do that with the delivered howitzers and BM21 too. If the very longe range rockets are not delivered MLRS would not be better at hitting "strategic" targets than 2S7 which the UA allready has.
The MLRS launchers alone wouldn't help anyways. Without proper fire controll and targeting information its ability for effective counter battery is limited. So such capabilities would have to be delivered too. Things like counter battery radar. MLRS also has a large logistical footprint. Getting it to the frontline in eastern Ukraine and keeping it supplied would be a real challenge.

The PzH 2000 on which UA artillerymen are currently being trained also is great at counter battery. Depending on ammo used it can outrange any conventional artillery piece in the Russian inventory. The one exception would be BM30. But I really do not see how a handfull of these will make a real difference and how UA will get them to the frontline, supply and protect them there.

Supposedly first Cesar in Ukraine, while PZH2000 might be the pinnacle of SPG Artillery , i imagine that wheeled Cesar is far better suited to the Ukrainian situation. But still when we are talking about couple dozen artillery pieces they will likely not make a dramatic impact.

Supposedly first Cesar in Ukraine, while PZH2000 might be the pinnacle of SPG Artillery , i imagine that wheeled Cesar is far better suited to the Ukrainian situation. But still when we are talking about couple dozen artillery pieces they will likely not make a dramatic impact. https://www.youtube.com/shorts/3PWPtnyJzzs

Thanks for the link. I've been wondering about this. Ceasar is manually loaded IIRC? Whereas Archer and PzH2000 are autoloaders. The latter 2 could be used very quickly against multiple targets. This could make quite a difference even in thise low numbers.

Looking at some of the Ukraines shelled landscape, i can see course corrected artillery shells as an absolutely needed as standard, even with high cost i can't imagine the effective cost to be more than the ammo spent otherwise.I understand that better manufacturing tolerances and ballistics computing can reduce the CEP but still when you are trying to hit into a trench you are hitting a target maybe 1m wide and 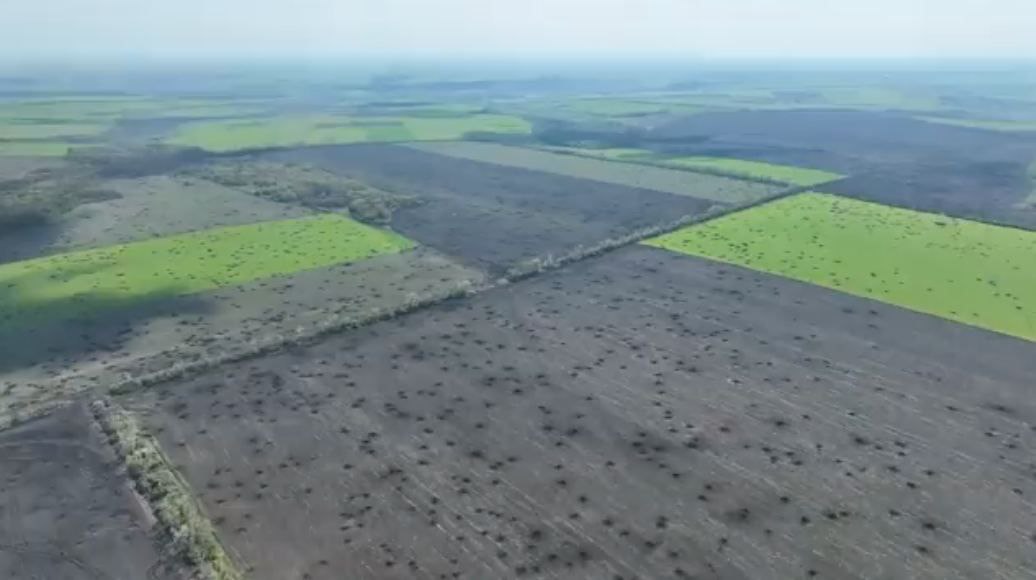 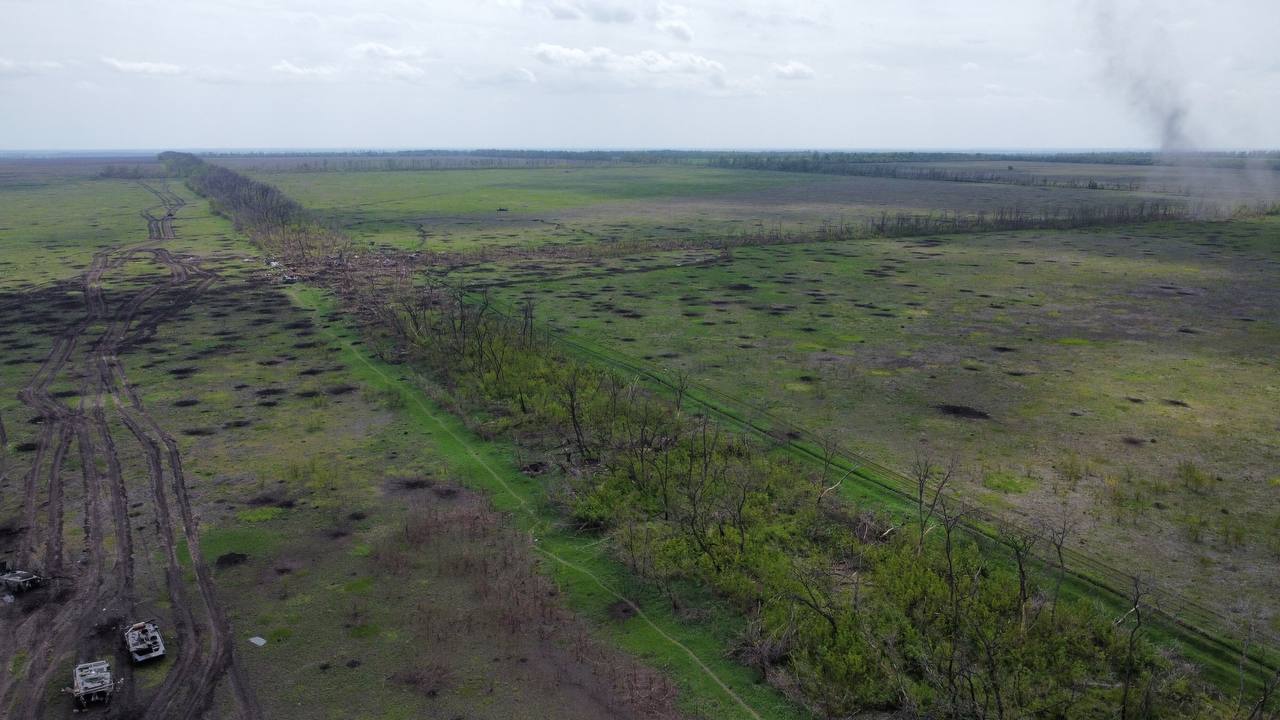 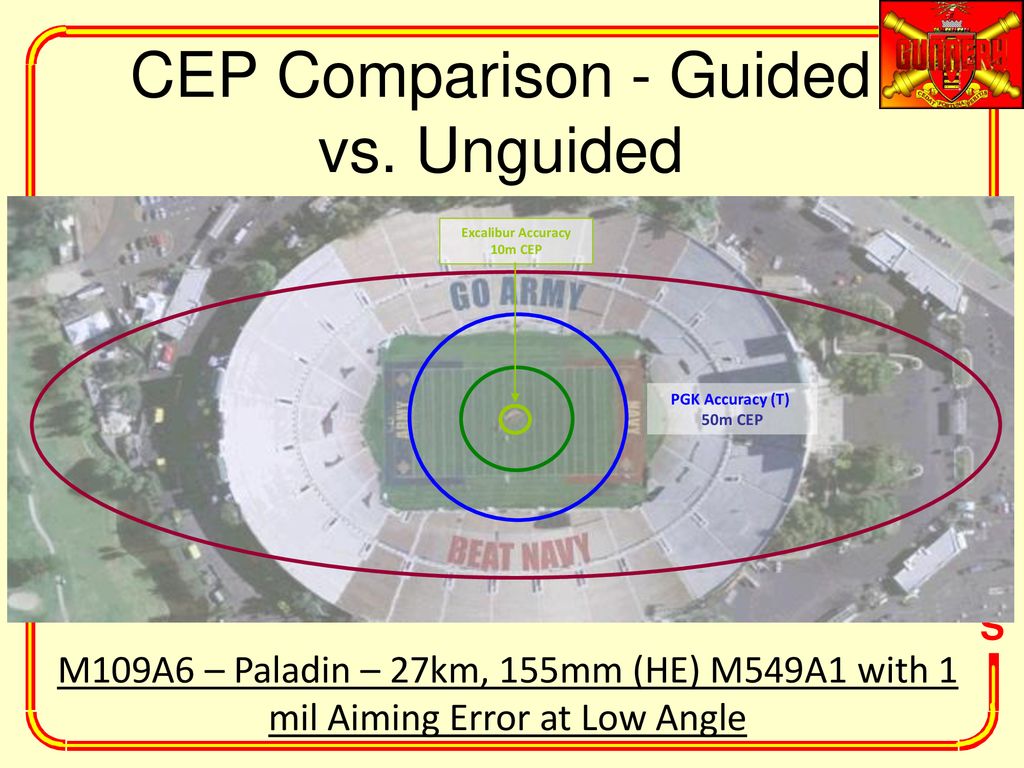 i imagine that wheeled Cesar is far better suited to the Ukrainian situation.

I disagree.
Cesar is wheeled and thus has limited off road mobility. Its also concidrable less well protected. Especially when in firing position. It also takes longer to switch from firing position to move and vice versa. What we are currently seeing in Ukraine is pretty much exactly the scenario for which PzH2000 has been developed.