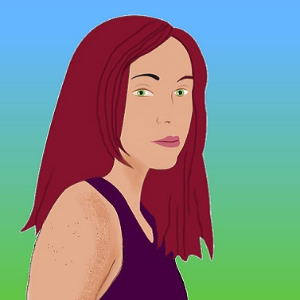 The Truth About Between Two Ferns

MAYBE, or maybe not!

A Ukrainian intelligence chief in an interview with Sky News over the weekend also claimed that Putin is in "very bad psychological and physical condition and he is very sick", and rejected the suggestion he was making the claims as part of Ukraine's information war with Russia.

“Since the fall of the Berlin Wall in 1989, historians have become both more accurate and more honest -- fractionally more brave, one might say-- about that 'other' cleansing of the regions and peoples that were ground to atoms between the upper and nether millstones of Hitlerism and Stalinism. One of the most objective chroniclers is Professor Timothy Snyder of Yale University. In his view, it is still 'Operation Reinhardt,' or the planned destruction of Polish Jewry, that is to be considered as the centerpiece of what we commonly call the Holocaust, in which of the estimated 5.7 million Jewish dead, 'roughly three million were prewar Polish citizens.' We should not at all allow ourselves to forget the millions of non-Jewish citizens of Belarus, Russia, Ukraine, and other Slav territories who were also massacred. But for me the salient fact remains that anti-Semitism was the regnant, essential, organizing principle of all the other National Socialist race theories. It is thus not to be thought of as just one prejudice among many.”

Christopher Hitchens, doesn't need some "God" to be a peaceful man!

" Religion is poison because it asks us to give up our most precious faculty, which is that of reason, and to believe things without evidence. It then asks us to respect this, which it calls faith."