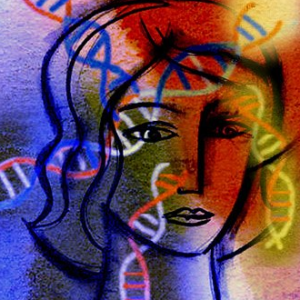 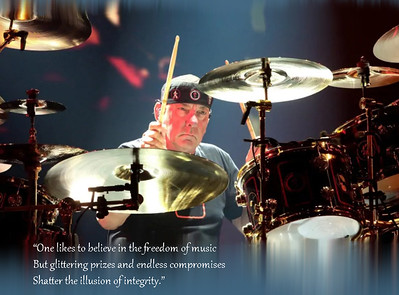 “One likes to believe in the freedom of music
But glittering prizes and endless compromises
Shatter the illusion of integrity.”

Neil Peart, the drummer and lyricist of progressive rock band Rush, has died, CBC News and Rolling Stone report. According to the reports, Peart died on January 7 in Santa Monica, California after a years-long battle with brain cancer. He was 67 years old.

Renowned for his technical expertise and unique performance style, Neil Peart was considered by many to be one of the best rock drummers of all time. He retired from professional drumming, and Rush, in 2015.

Neil Peart, Drummer and Lyricist of Rush, Dead at 67

Neil Peart, whose nearly five decades with prog-rock power-trio Rush established him as one of the greatest, most flamboyant, and most inventive virtuoso rock drummers of all time, died Tuesday after a three-year battle with glioblastoma, an aggressive form of brain cancer. His death was first reported by Rolling Stone on Friday afternoon and confirmed by a family spokesperson. Peart was 67 years old.

RIP Neil you will be missed

“One likes to believe in the freedom of music But glittering prizes and endless compromises Shatter the illusion of integrity.”

I love the ''Rush band'' from an early age as a teen when I was still living in Japan!

Neil's death is a big loss!!

The New Year has started with several sad notes

How many good artist have past

Tell me, never to forget, it's a must