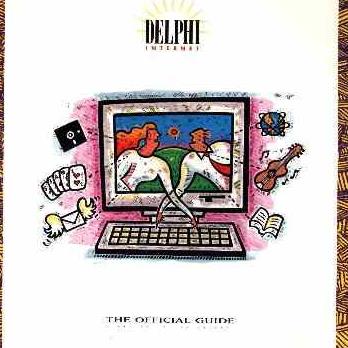 Are you interested in the history of Delphi? Want to know how this all came about? Do you have information to share about the earliest internet company still around?

1993 - 1996 - Delphi Internet Services - News Corporation and Rupert Murdoch
Delphi had 125,000 text based customers in 1995, by 1996 they were down to less than 5,000 by some accounts, 50,000 by others. Other estimates of membership range from half a million, to 2.5 million during this time period.
Rupert Murdoch Buys Delphi
Online World Handbook

2000 - 2001 - Delphi Forums, Prospero Technologies
Prospero was formed in January 2000 as the merger of Delphi Forums and Wellengaged. Webpages for forums are discontinued. December 2000, switch to PChat.
Forum webpages discontinued, March 2001

January 18, 2012 - Delphi Forums, LLC
Delphi Forums resigns from the BBB in protest of pending SOPA/PIPA legislation, which the BBB supports. Hosts join in web protest by having their forums "go dark" for the day. Delphi Forums Quits Better Business Bureau Over BBB's Support of SOPA