Training a GSD, a Malinois and a Cattle Dog

Latest May-23 by DW (GSDogwalker)

Just sick of it. When will it stop? graphic content

Latest May-20 by Solitaire13

Latest May-19 by DW (GSDogwalker)

Take a break from Covid-19!

Latest May-16 by DW (GSDogwalker)

Woman not mauled by French bulldog

Latest May-13 by DW (GSDogwalker)

Latest May-5 by DW (GSDogwalker) 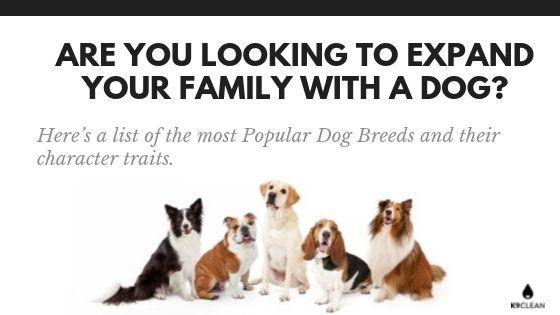 Are you looking to expand your family with a dog?

While all dogs make great best friends, we've compiled a list of favorite breeds. According to the AKC - this is the list of the most popular dog breeds in

My last three dogs were not "new", all rescues or inherited.  All were super dogs as well, a Papillon 7#, a standard Dachshund 22#, and a Chihuahua 5.5#.  The Pap was a pound hound, the Wiener was inherited, the Chi was a throw away, I would not have traded any of them.

You love your little dogs.

I went until about 1986 or so with NO pets.  As a kid, I shared some dogs (mutts) with my parents and siblings.  Smaller dogs are just so easy to look after in many ways.

Yes, they are in some ways. You can move them easily by picking them up. They cost less to feed to to treat.  But I’ve found big dogs tend to become calmer and mellower as they get older.

If any dog got more laid back than my Chi, they'd be damned near dead.  Barks at door calls but never any other time unless I provoke her with a "Wanna GO" question, even likes children and goes to greet them on her own.

And a good number of owners of small dogs are truly PIAs as well.  That factor strongly contributes to the bad manners of so many small dogs.  Dogs as close companions tend to be the children of their owners, reacting and behaving similarly to the real children of some who do not understand the concept of socialization of children any more than they understand socialization of companion animals.  You know the ones of which I speak, the wild mini people that run around the WalMart, eating produce, screaming to hear the echo, roaming like crazies that have never seen a store, sometimes as bad as the young ones that plague restaurants by chasing each other during sitdown meals, screaming and raising hell while their keepers ignore them saying, "how cute".