Dlila made a new friend today!

How do people ignore this?

Have we gone too far? Ultra high prey drive

What they're doing now

German Shepherd The King is my best friend illustration

I play hide and seek with my German shepherd 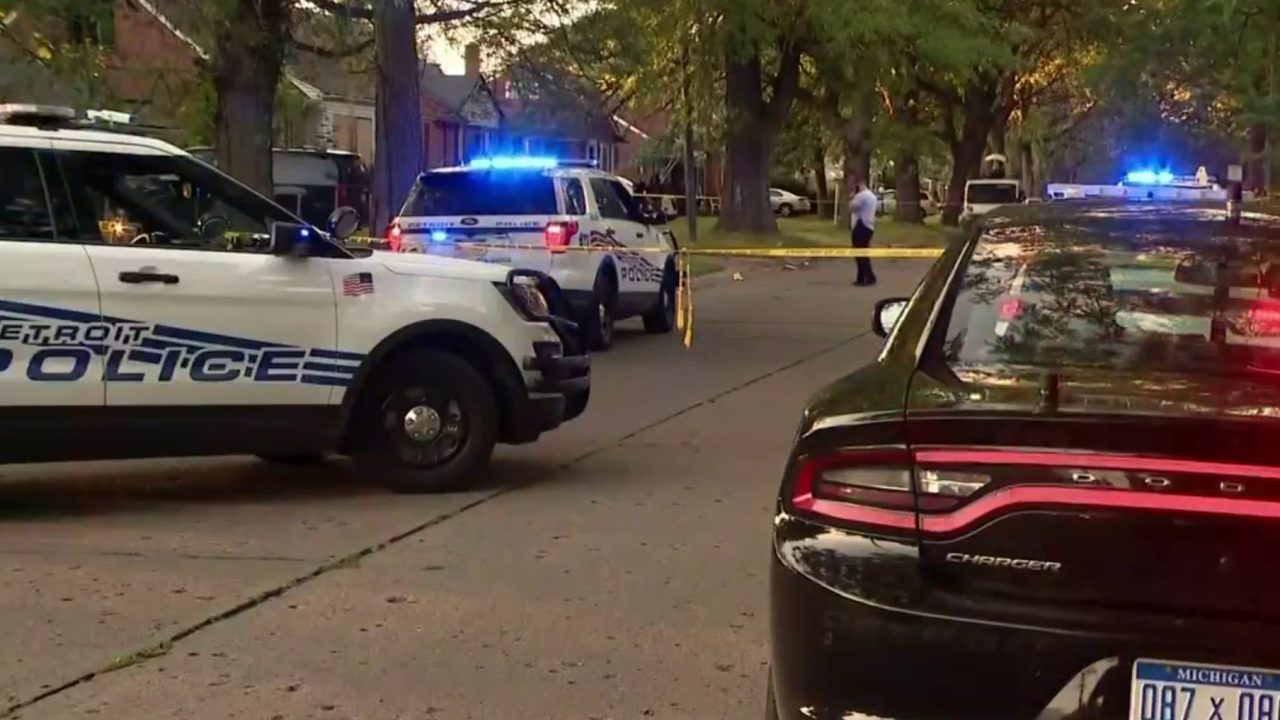 A 39-year-old man is in custody after allegedly shooting a 16-year-old boy on Detroit's west side Wednesday evening during a confrontation with a pit bull, police said. 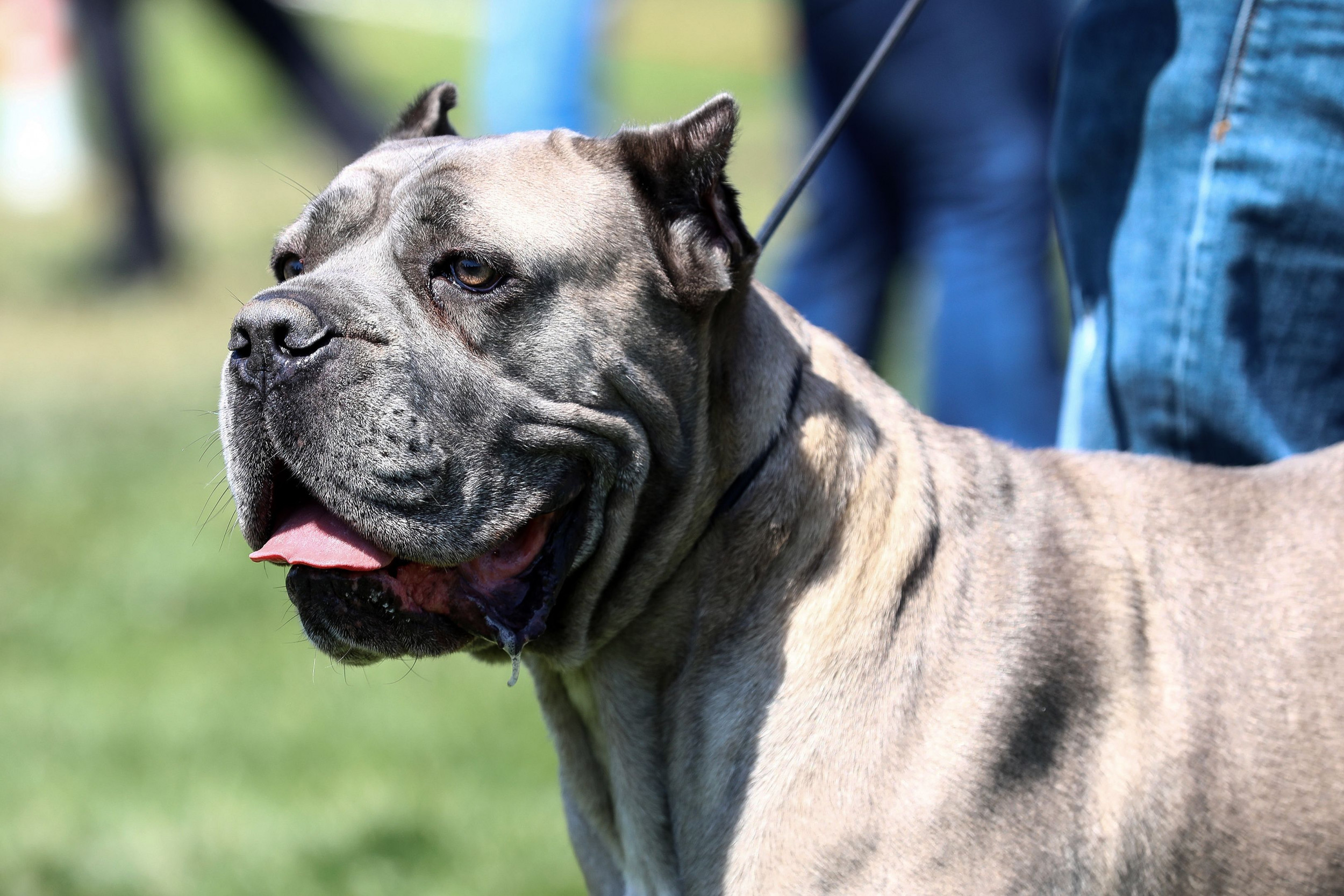 The suspect is now in custody over the gun mishap in Detroit, Michigan, after calling the police on himself.

I saw that. What a tragedy.  Just a week ago in Detroit a 9 year old little girl was savaged to death br her neighbor's three Pit Bulls.

A couple of years a go, also in Detroit, a little boy named Xavier Strickland was ripped from his mother's arms and disemboweled in front of her by a pack of Pit Bulls.

In order to stop maulings and fatalities,  they passed a law mandating that Pit Bulls must be preened and pampered. What a slap in the face to Xavier's mother. The law is an abysmal failure.

Now some stupid councilperson wants to pass a law that punishes large breed owners and their dogs. Many many many Pit Bulls fall under the size targeted and will not be affected by the new law if it passes.

1
ReplyToggle Dropdown
Msg 4 of 4 to Solitaire13Solitaire13
In reply toRe: msg 3