Who needs a dose of puppies?

Just sick of it. When will it stop? graphic content

Latest May-20 by Solitaire13

Latest May-19 by DW (GSDogwalker)

Take a break from Covid-19!

Latest May-16 by DW (GSDogwalker)

Woman not mauled by French bulldog

Latest May-13 by DW (GSDogwalker)

Protect your dogs on the 4th of July

Training a GSD, a Malinois and a Cattle Dog

Latest May-23 by DW (GSDogwalker)

K9 euthanized    Controversies, Catastrophes and Teaky Moments (Enter at your own risk) 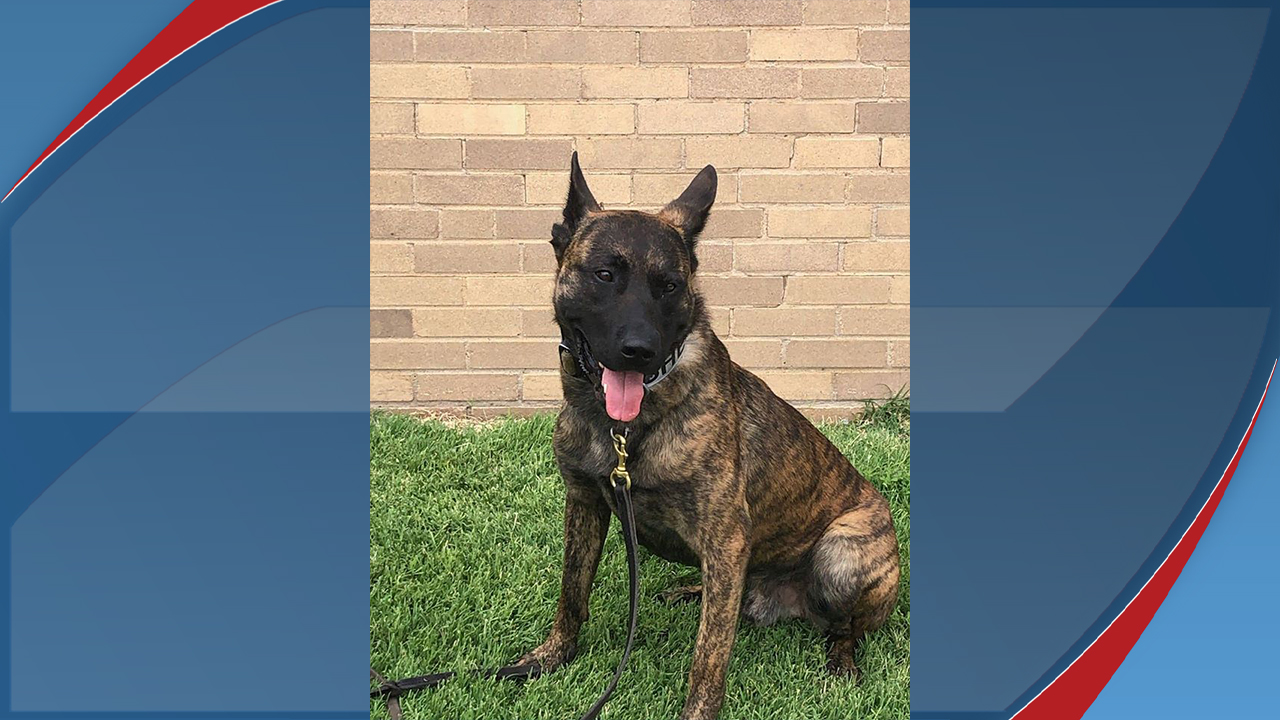 The Floyd County Sheriff's Office said it's known why the dog turned on his handler.

Is that a Dutchie?  Why does it look like a pit bull?

Interesting,  I had not noticed that.

0
ReplyToggle Dropdown
Msg 4 of 6 to Solitaire13Solitaire13
In reply toRe: msg 3

A pit could turn on its handler.

There could be a few causes. I don’t know about in dutchies. But in mals and GSDs there seems to be occasional cases of the dogs having something similar to rage syndrome.

Along with that there could be the issue of people being okay with handler aggression. We don’t know the qualifications of the handler or the breeding behind the dog. Some smaller departments will let officers buy dogs or have them donated and train them up. If they got the dog from a less than reputable breeder or one of the people who thinks handler aggression makes for a better dog that could come into play.

0
ReplyToggle Dropdown
Msg 6 of 6 to KazellKazell
In reply toRe: msg 5

The dog has handled aggression and maybe poor nerves, but it could be a mix. I can’t tell from the picture.