A little Micheal Ellis for you

7 month old Male GSD wants nothing to do with me.

Check out the little dudes!

Pano, what you should know

Take this mask and shove it!

Watching tv.. what do you think?

Neutering update   Controversies, Catastrophes and Teaky Moments (Enter at your own risk) 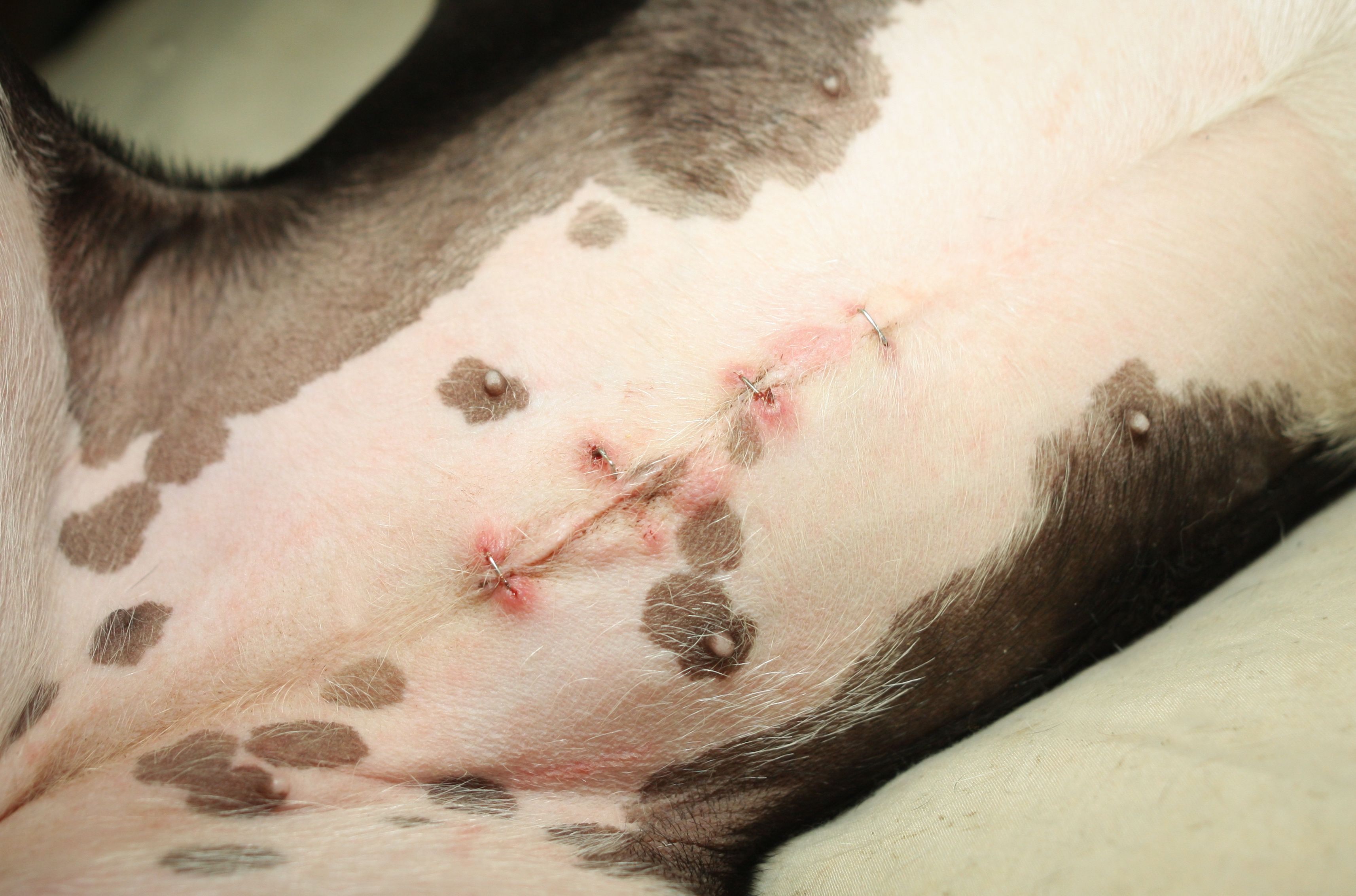 I read the whole article and have questions. If a large breed is speutered after age 2, does the cancer risk go up or down? If I train a therapy dog, it must be spayed or neutered.

K9 sent that. Best you ask him.

Varies by breed but altering increases cancer risk except in the case of reproductive organs because those are gone or hormonal impacts are reduced(mammary).

0
ReplyToggle Dropdown
Msg 5 of 14 to Solitaire13Solitaire13
In reply toRe: msg 3

0
ReplyToggle Dropdown
Msg 6 of 14 to KazellKazell
In reply toRe: msg 4

If I get a female, I want to spay.  It’s almost impossible to have an intact female here.  If they ever come into contact with animal control they will insist on a mandatory spay with their doctor.

Wow that’s unpleasant. Due to pyo risk I’ll keep spaying non-breeding females at 3-5 years of age. There is the OSS option which would keep the hormones and as such likely keeps the cancer risk lower.

0
ReplyToggle Dropdown
Msg 8 of 14 to KazellKazell
In reply toRe: msg 7

No one does that here.  I have an intact male who is not going to be neutered, so I’m not sure yet what I’m going to do with my next dog,

You know, so far I haven't dealt with pyo, and I don't spay, whether or not I breed a female.  Odie might have had pyo develop when she was empty the last time I bred her.  But I did spay because she had a false pregnancy, her uterine horns were full of fluid, she needed c-sections on her 3 pregnancies that she had with me, and she never put out any fluid prior to the c-sections, even when the placentas were separating from the wall.  So when she turned up empty, I went ahead and had her spayed.

But all my other girls, They have lived to 10, 11, 12, 13, almost 14, none of them got pyo.  Arwen was spayed, I just remembered.  Again it was a singleton pup that needed a c-section.  Pup died anyway.  It was horrible.  She was again about 7 and I wasn't going to breed her again.  Didn't have to do c-sections on her other two litters, and there were 10-14 puppies, though she lost some.  So I agreed with the vet to have her spayed when they did the c.  Big mistake.  Milk did not come in good, she hemorraged, because she was spayed when she was all blown up inside and there were a lot of bleeders to tie off.  And lost the puppy.  It was horrible.  All the rest of the girls did not get pyo.  My vet says every bitch will get it.  Not true.  Babsy was 3 months away from 14 when I put her down, no pyo.  Jenna almost 13, Heidi over 13.

What scares me, is if you take your intact bitch to an ER for something, and they find out she is intact, they can't see past the possibility of pyo.   I have had that happen with someone who had a 5 year old bitch of mine.  Luckily she called me, and I said it doesn't sound like pyo.   Get her and take her to the 24 hour clinic that has a lab, has ultrasound, x ray, has a reproductive department -- I know the clinic in her area.  She did and it was a blockage, not pyo.  The first ER vet was insisting on emergency surgery, and told her the other vet would not be able to tell with tests whether or not she had pyo.  They were wrong.

So if you have an intact bictch, you need to educate yourself, become a vet, and don't just let them cut on her.  Pyo can kill your bitch, but everything is not that.

0
ReplyToggle Dropdown
Msg 10 of 14 to selzerselzer
In reply toRe: msg 9

Why does everyone worry about Pyo, then? It comes up on every forum regarding females and spaying.  ERs are trained to look for disease. They almost refused to tear my dog when he was on raw. They don’t like raw.