Team Dog: How to Train Your Dog--the Navy SEAL Way by Mike Ritland

Some fat dude tried to break in last nig

0
ReplyToggle Dropdown
Msg 10 of 24 to bearshandlerbearshandler
In reply toRe: msg 9

That wasn’t a few crates and it’s not as simple as just loading them. If you want someone to be mad at, then be mad at the people that left them. It’s not a new phenomenon.

If it was MWD, you’d have heard from the handlers

0
ReplyToggle Dropdown
Msg 13 of 24 to bearshandlerbearshandler
In reply toRe: msg 11

I’m angry with everyone. Even the rescue groups were fighting among themselves.

0
ReplyToggle Dropdown
Msg 14 of 24 to bearshandlerbearshandler
In reply toRe: msg 12

Yes, that would happen.

There’s a SPCA statement that talks about the current situation. 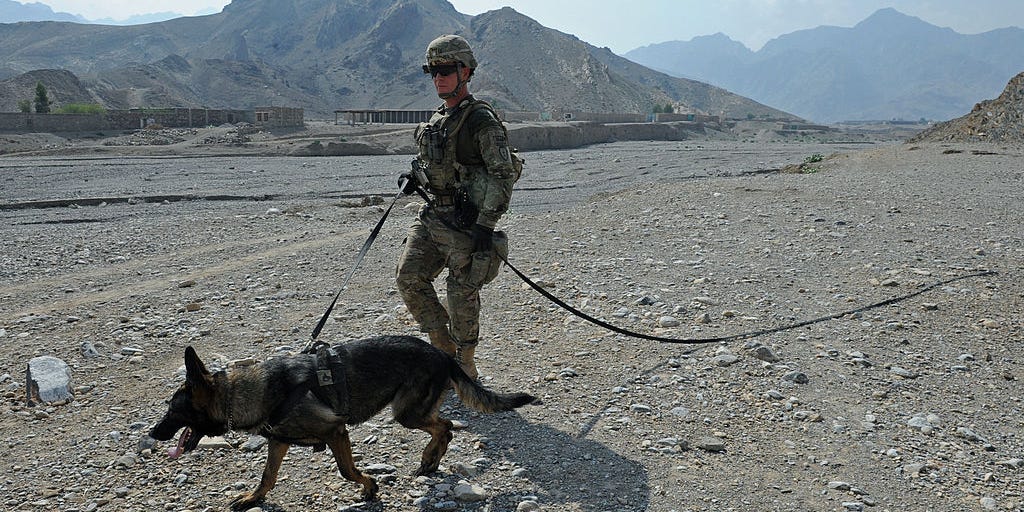 The US military has strongly denied allegations that working dogs were abandoned as it departed Afghanistan.

I found it. It’s a fundraising statement.

Both the Humane society and SPCA started the rumors.