Is this for real?

Best use for each German Shepherd line

I have a 8 month old German shepard, aggressiveness toward my 4 year old grandda 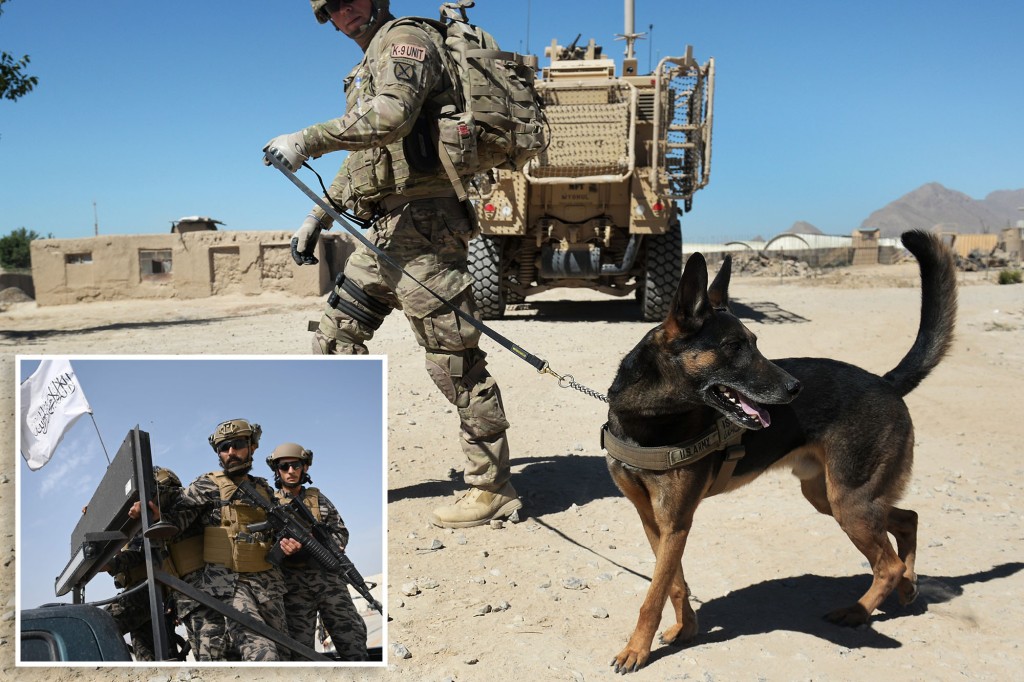 The American Humane Society slammed the Biden administration after the US military left its contract dogs behind in Afghanistan before pulling out of Kabul.

There was a rescue of dogs and cats forced to leave them behind. I think someone took the cats and the dogs were turned loose.

0
ReplyToggle Dropdown
Msg 3 of 24 to Solitaire13Solitaire13
In reply toRe: msg 2

Yes they were turned loose. Awful.

0
ReplyToggle Dropdown
Msg 4 of 24 to Solitaire13Solitaire13
In reply toRe: msg 2

I missed a lot of posts on the other site but apparently they have been talking about this.

I don't know. Can't remember the last time I read anything over there.

0
ReplyToggle Dropdown
Msg 6 of 24 to Solitaire13Solitaire13
In reply toRe: msg 5

I read a few posts then close it out.

The most I do is scan the thread headings. Same old ####, just a different day.

0
ReplyToggle Dropdown
Msg 8 of 24 to Solitaire13Solitaire13
In reply toRe: msg 7

0
ReplyToggle Dropdown
Msg 10 of 24 to bearshandlerbearshandler
In reply toRe: msg 9