There are nursing unions in a few places, such as some in CA and MN. But the vast numbers of nurses do not have a nursing union. I don't know the actual percentage of nurses that do, but I would guess it's less than 1%. I know I've never been covered by a union, although I have been lucky enough to work in unionized hospitals so I got some of the benefits anyway. The benefits I got were in line of having reasonable patient ratios, lift teams for heavy patients and mandatory breaks. In places without unions we can pretty well guess that we won't get a break for 12 hours many days and we are not allowed to claim no break so we get paid for it. It's illegal, but when there is no one to fight for you they get away with it. 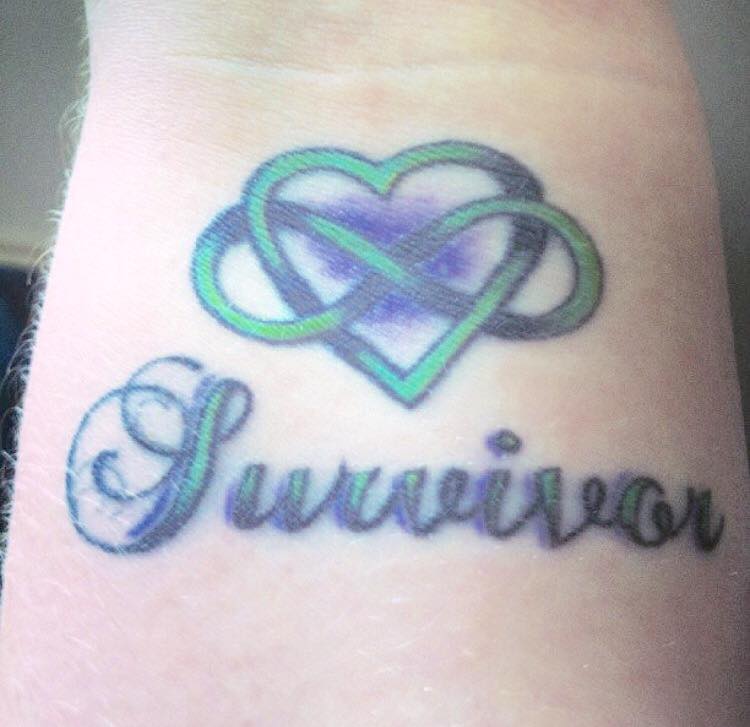 Naming My Rapist After 15 Years

One might look at the title of the post and immediately question, why now? The answer is complicated. The short answer is: last night I spoke to someone with whom I went to high school. They were thanking me for my work on trauma and abuse and disclosed that they also had been raped.

Across the country, an estimated 400,000 rape kits-the DNA swabs, hair, photographs, and detailed information gathered from victims of sexual assault and used as evidence for the prosecution to convict rapists-have never been tested.