0
ReplyToggle Dropdown
Msg 7 of 28 to Cstar1CSTAR1
In reply toRe: msg 6

I totally agree with him - but is there a plan for reform. IIRC, California and some other states have tried to form nonpartisan commissions for redistricting.

It would be nice. Gerrymandering is crooked.

0
ReplyToggle Dropdown
Msg 9 of 28 to Cstar1CSTAR1
In reply toRe: msg 8

"Gerrymandering is crooked"
Not to go way off topic, but you do realize you just made a joke - not exactly a pun, but still funny.

In 28 states, the state legislature has primary responsibility for creating a redistricting plan, in many cases subject to approval by the state governor. To reduce the role that legislative politics might play, twelve states (Alaska, Arizona, Arkansas, California, Colorado, Hawaii, Idaho, Missouri, Montana, New Jersey, Ohio, Pennsylvania, and Washington) determine congressional redistricting by an independent or bipartisan redistricting commission.[1] Five states: Maine, New York, Rhode Island, Vermont, and Virginia give independent bodies authority to propose redistricting plans, but preserve the role of legislatures to approve them. Seven states have only a single representative for the entire state because of their low populations; these are Alaska, Delaware, North Dakota, South Dakota, Vermont, and Wyoming.

Redistricting has to follow certain criteria to be accepted. 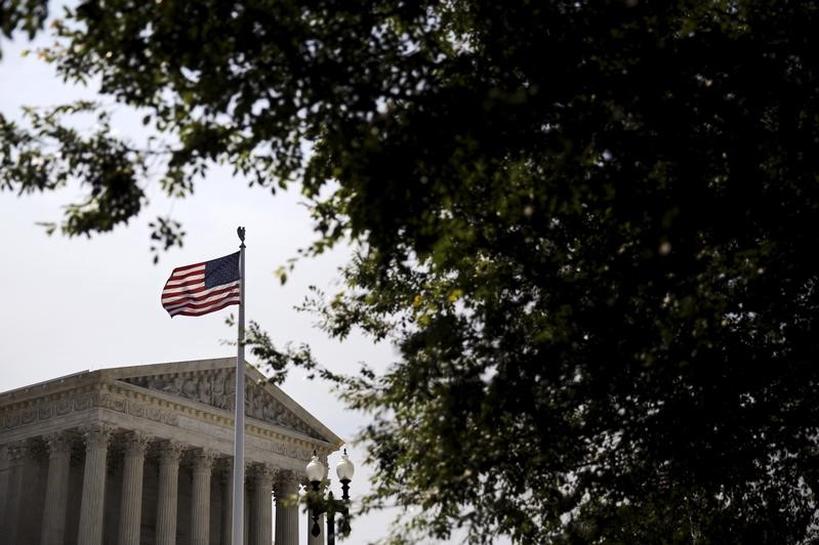 An ideologically divided U.S. Supreme Court on Tuesday handed a win to Republicans in Texas by putting on hold rulings that said electoral districts drawn by state lawmakers discriminated against minority voters.

EIP: North Carolina is no longer classified as a democracy - "North Carolina does so poorly on the measures of legal framework and voter registration, that on those indicators we rank it alongside Iran and Venezuela."#unhackthevotehttps://t.co/wMgqcss1lQ pic.twitter.com/glQVo4Fs9k

The ruling was the first time that a federal court had blocked a congressional map because the judges believed it to be a partisan gerrymander.