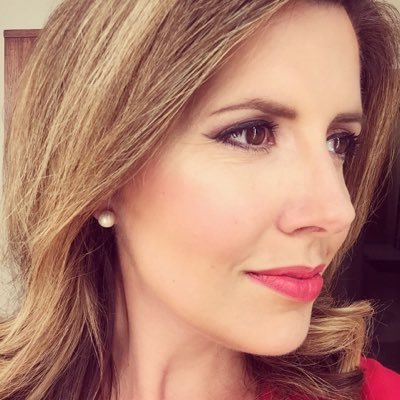 "BREAKING: Denver area school shooting, juvenile suspect is a female, 18yo is a male student, will be in court this afternoon. Another student encountered the suspects, we will hear of heroes police say. Pistols were used. No motive yet. WATCH LIVE: https://t.co/xhqCzVWLOy"

"Imagine what a kid as brave and selfless as this could've done with his life. Instead he was gunned down in the 11th mass shooting this month. (It's May 8th.) https://t.co/iwIWKEctkS"

Who do you folks think you are kidding.  You want a "gun prohibition".   And it is understandable. Gun prohibitions - well, ANY "prohibition" is essential for organized crime.  Without their armed enforcers, the drug combines in virtually ALL of our big cities wouldn't be able to do business efficiently,  and then wouldn't be able to pay the bribes big city politicians depend on.  When the Democratic Party had REAL, LEGIT liberals, first thing it did when it came to power in 1933 was to end the prohibition on sale of alcoholic drinks,  and legalize the possession of assault rifles, machine guns, etc.   Pursuant to the 1933 FEDERAL FIREARMS CONTROL ACT, you can have all those weapons you can afford PROVIDED you first get "vetted" and permitted by ATF.   ATF quickly developed a reputation for draconian law enforcement.  End result,  NO MORE CRIME WITH AUTOMATIC WEAPOPNS.  ZIP...NONE.   Obviously, if we tried to  expand the ATF jurisdiction over ALL firearms, big city politicans would scream "racism", because everyone knows (but cannot admit)  who is doing all the gun violence, and who would be quickly curtailed if ATF cracked down.   So let's stop kidding ourselves.  We want FAKE "gun control" like they have in Mexico.   At least, those of us who see a benefit from increasing the influence of organized crime.

You're right. I,  personally, would like to ban all guns. But that's not what the mainstream gun control people are asking for.

I'll take any gun control measures I can get.