The man's a convicted felon. Why would you pick him as your President?

Only 21% were ?unintentional??  Does that mean 79% were deliberate assaults?

I'm glad you brought up this issue.  Some how we imagine that injuries don't matter.  I don't know the figures but many of those must result in permanent disfigurement or disability.  Does the center for disease control or other organization have an estimate of the cost of accidental gun injuries to the nation? 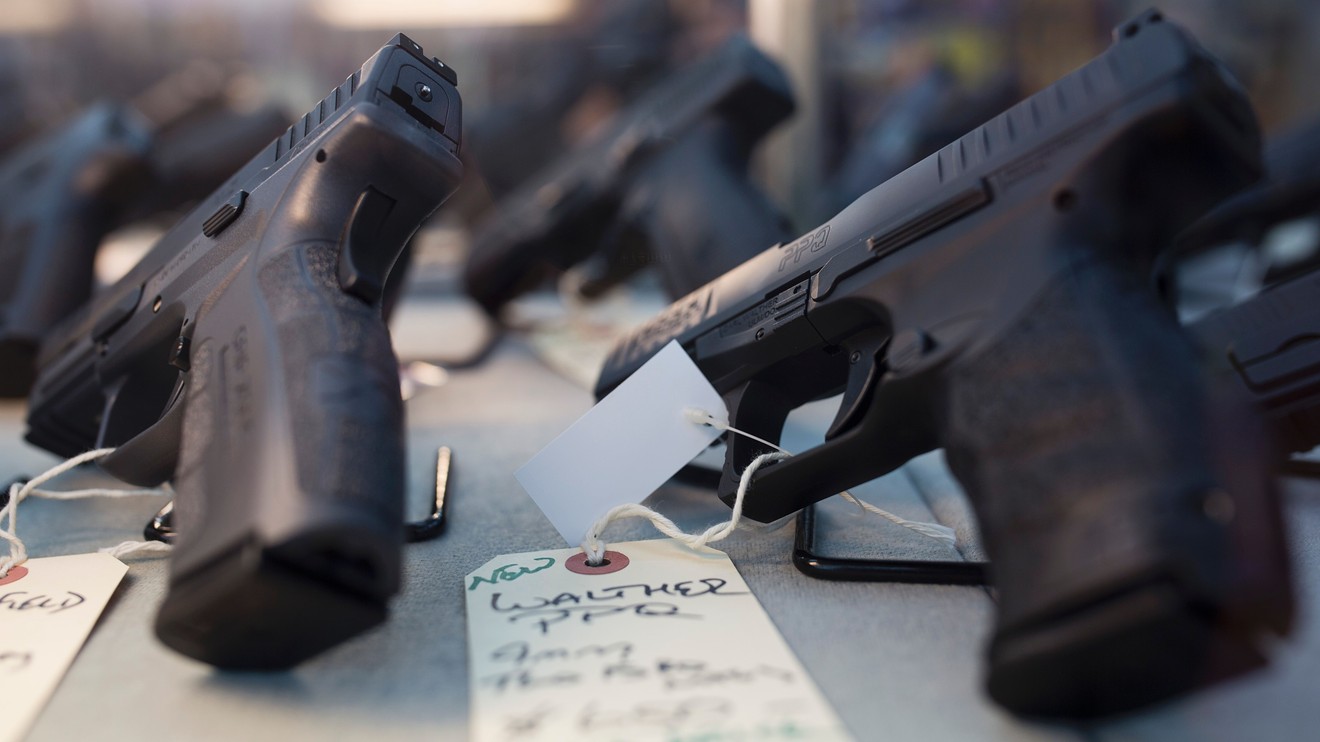