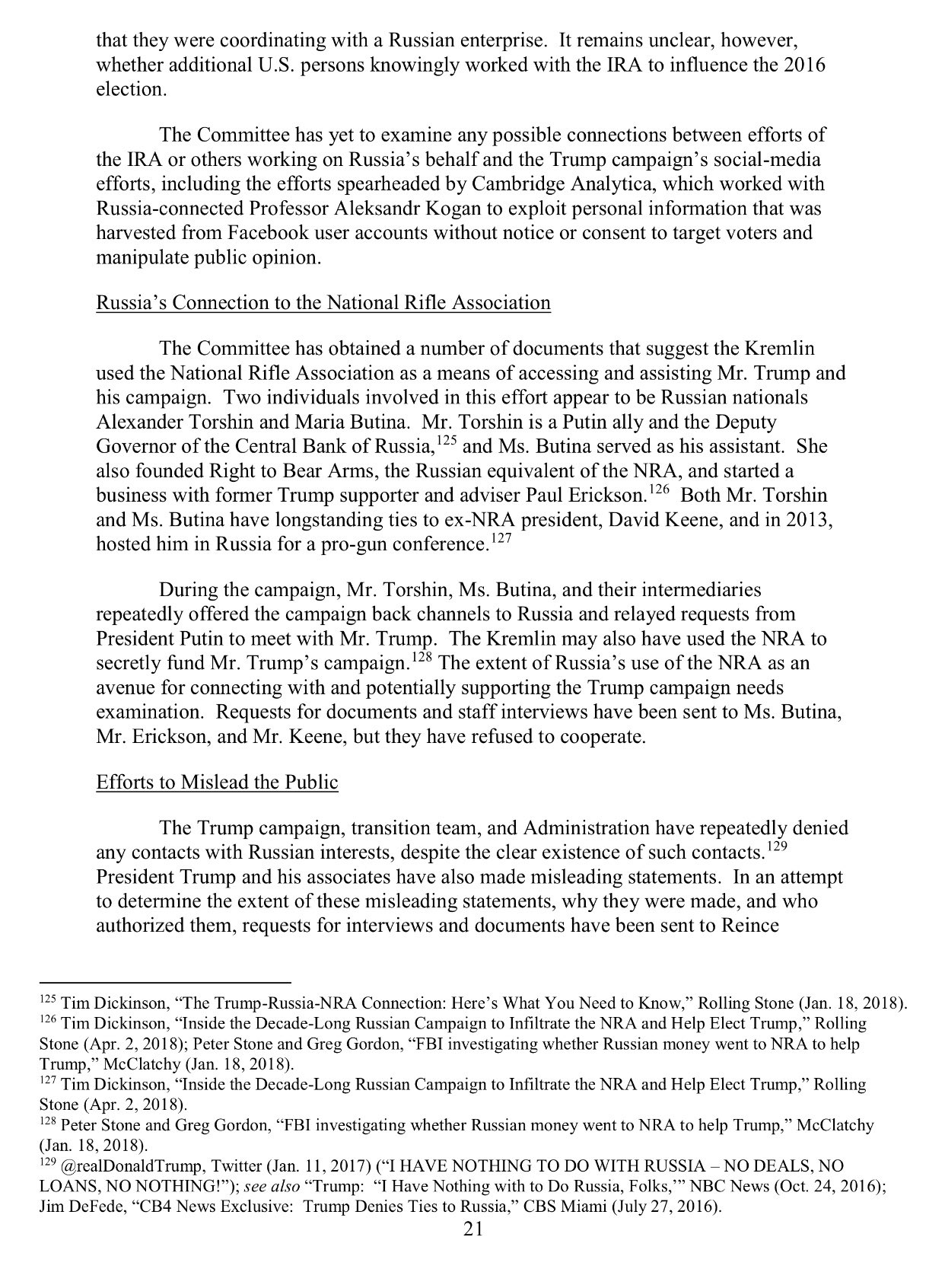 National Rifle Association is caught up in an effort to sabotage American democracy by an enemy foreign power.

I'm filling out my candidate's questionnaire for the @NRA I have a feeling that I'm (proudly) not going to pass this test. #momsdemand @shannonrwatts #everytown pic.twitter.com/EYbvHOTQQD