I don't have to justify my anti-gun stance to you, or to anyone.

Very true, but you certainly do.

Are you saying that if some violence happened to your family and you did nothing to prevent it, it would not bother you? I think it would. The problem is that this is not Japan or Australia. We already have hundreds of millions of guns in circulation. I am not opposed to serious gun laws. I just doubt how we b would implement them or what we would implement.

"Fewer rounds in a magazine" does nothing. It does not keep guns out of the hands of killers. 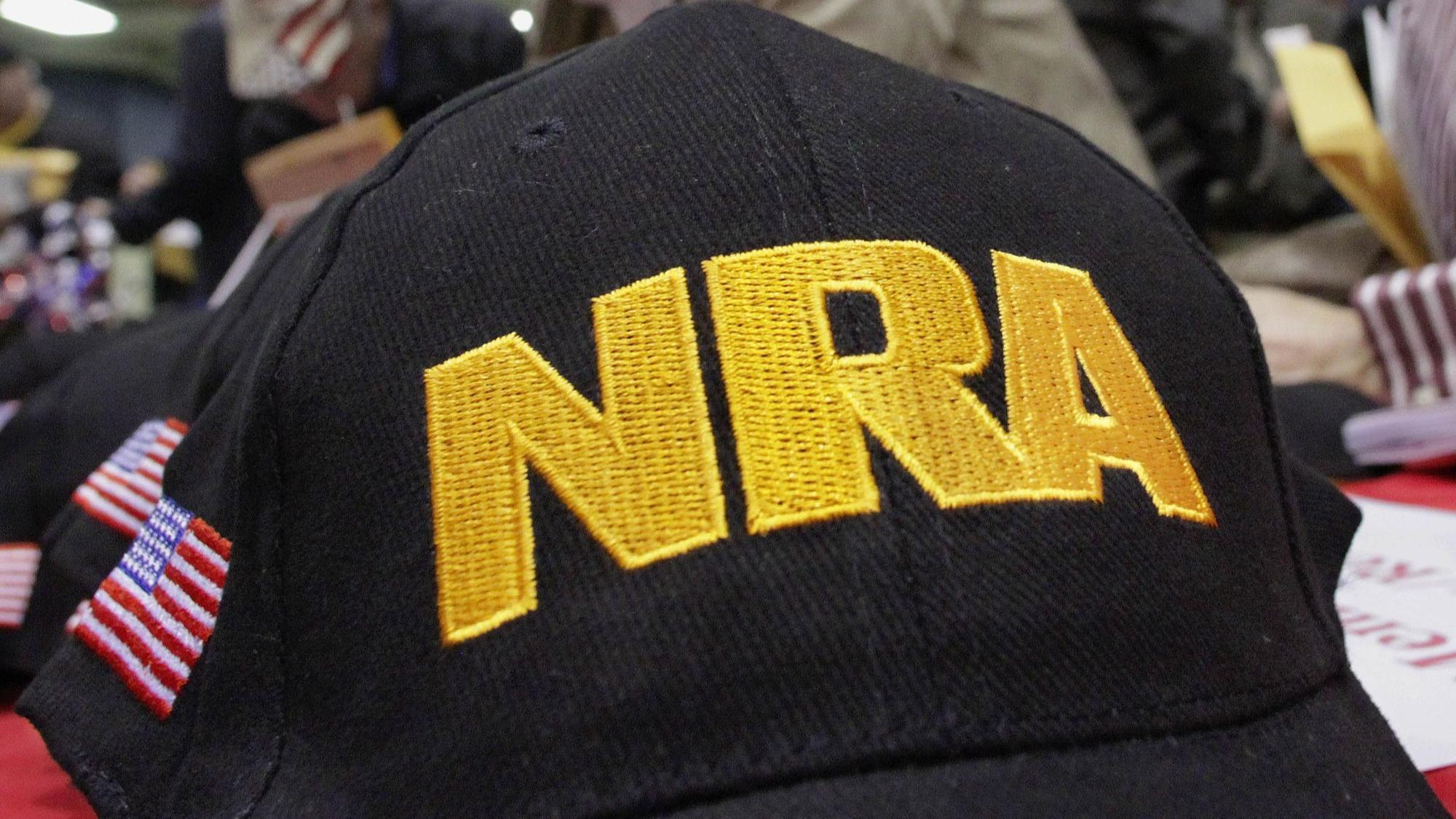