Kroger, which sells guns at its Fred Meyer chain, joins Walmart and Dick's in raising the age for gun purchases to 21 https://t.co/Yx25UttSAs

Dick's Sporting Goods CEO Ed Stack: “We know there’s gonna be some backlash… We concluded that if these kids are brave enough to organize and do what they’re doing then we should be brave enough to take this stand.” https://t.co/3MlCiN8S8N pic.twitter.com/GFuEbqOWom

After Dick's, Only One Major Retailer Is Still Selling Semi-Automatic Assault Rifles

The parent company owns outdoor brands like CamelBak and Giro, as well as Savage Arms, a manufacturer of AR-15-style semi-automatic rifles

Read more from Outside Online
0
ReplyToggle Dropdown
Msg 11 of 33
In reply toRe: msg 10 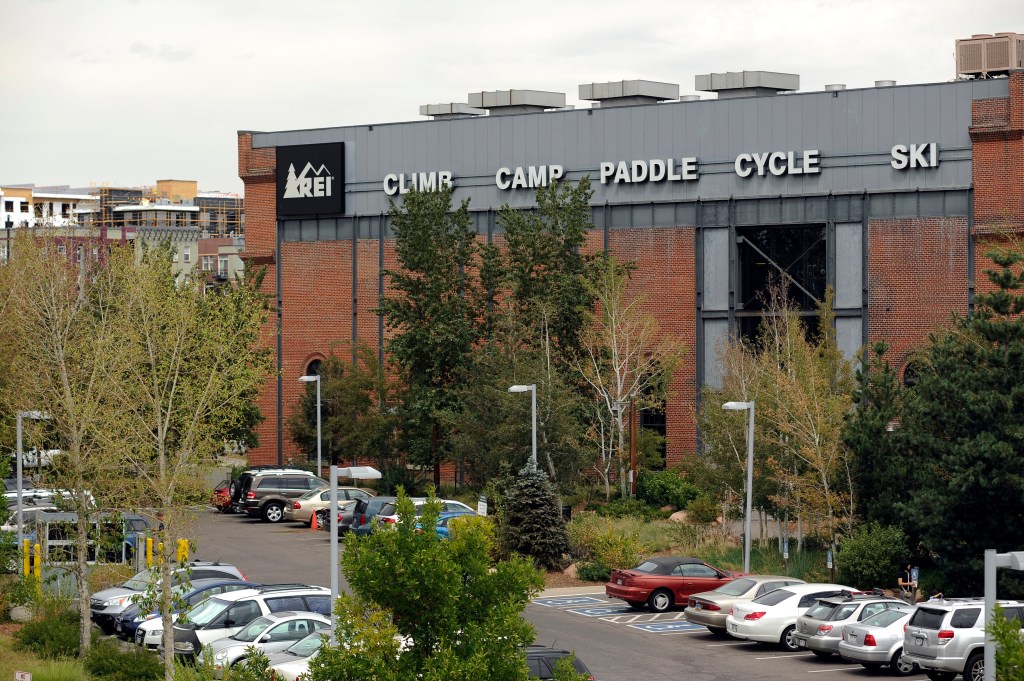