"No one should be surprised that the ghouls at the @NRA are getting aggressive with doctors who consider our country's spate of gun violence to be a health crisis. https://t.co/WdMlzZAQOs" 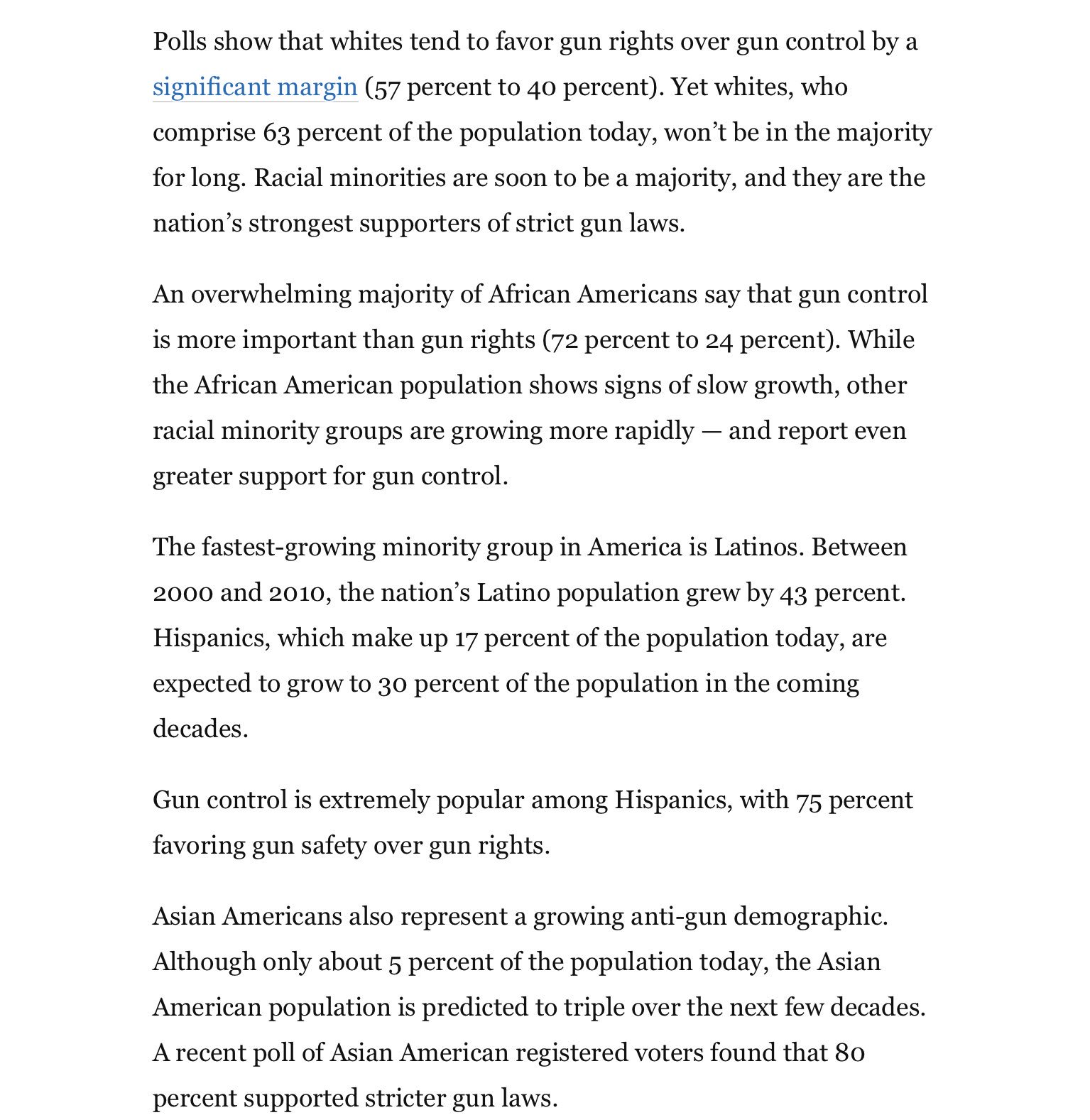