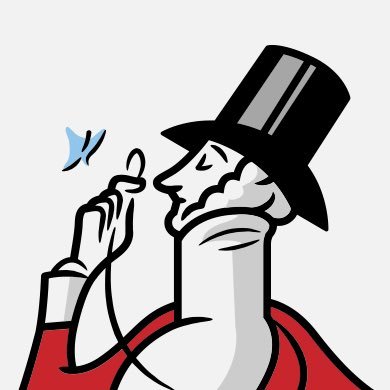 Another one at Fox bites the dust.