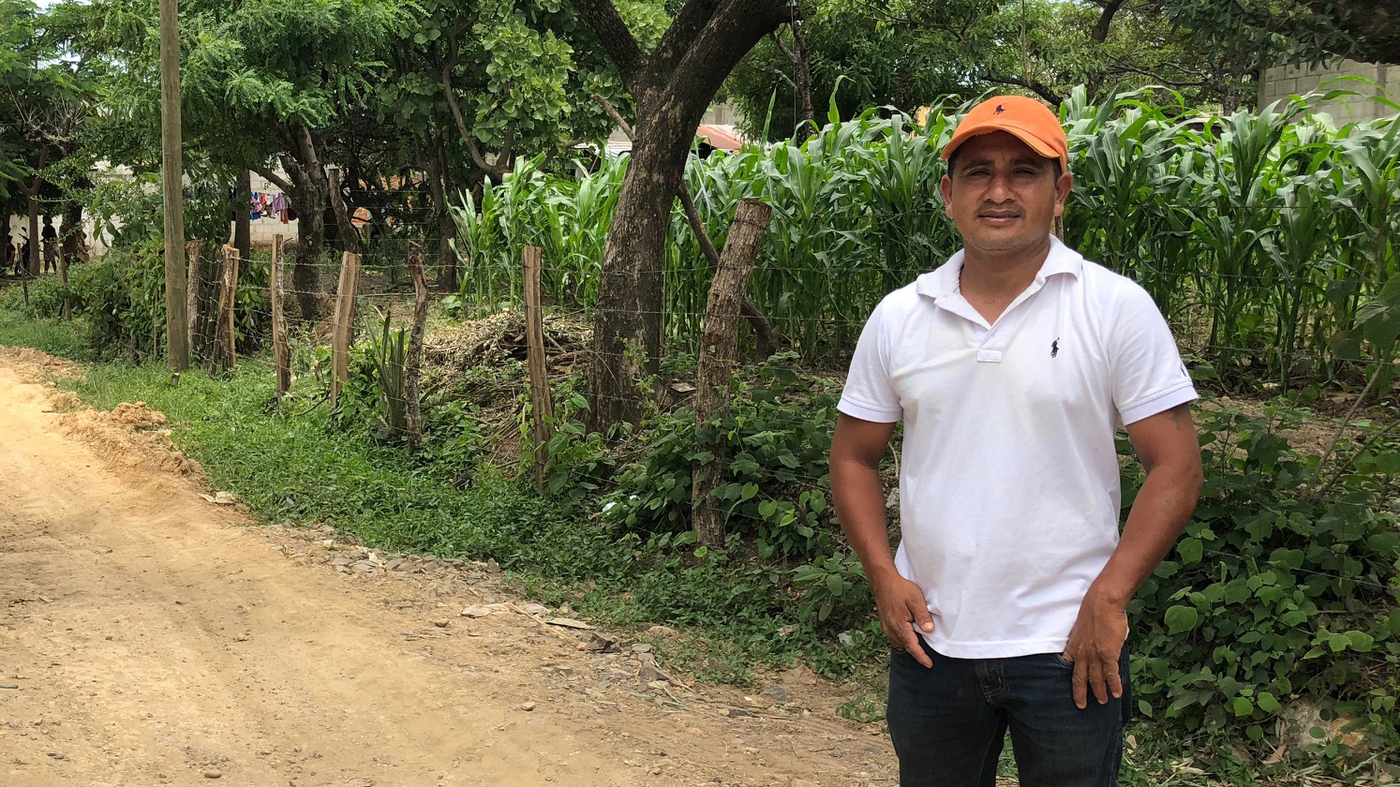 The Ramirez family tried to seek asylum in the U.S. The dad says he was deported, but his son and wife are being held in the U.S. in separate facilities.

"The thing I can't shake is everyone is lying. The President's lying, heads of agencies are lying ...we were told there is nothing happening here, there is no tents. There are at least 18 tents, at least 400 kids in this wired compound behind me pic.twitter.com/Y57iblLYwr

Just got back from Texas.

Congress has ONE WEEK to pass our bill to reunify these families before going on a month-long break.

This is heartbreaking to read. Which is why it is necessary to read. https://t.co/XQquAKkqWJ pic.twitter.com/RiF8jhRfX2

We went inside the "Ursula" warehouse holding facility where 800 people are held. We met a grandmother from Honduras who wasn't eating and sobbing on the floor because her granddaughter was taken from her three days ago. Kids in cages. 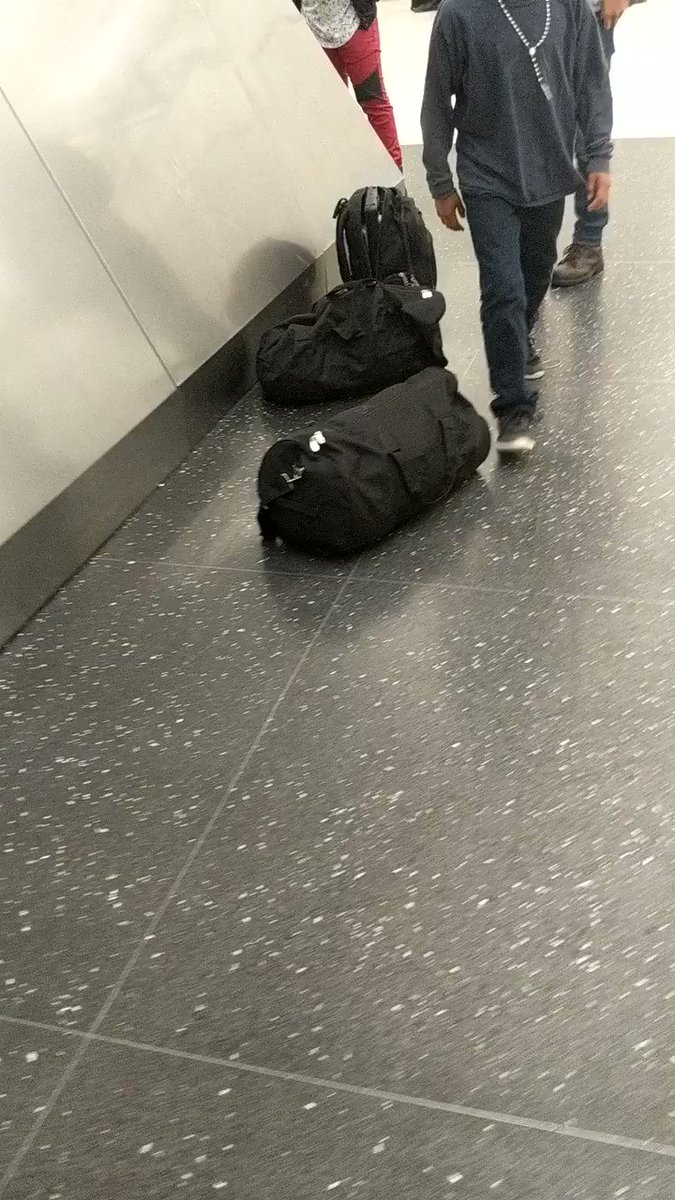 "1/ This is Heyli. She is a six-year-old migrant. In a video call with her mother on Friday, she was sobbing uncontrollably - rubbing her eyes and rocking back and forth. She's waiting to be reunited with her father. https://t.co/2L6Sa3VBJ8" 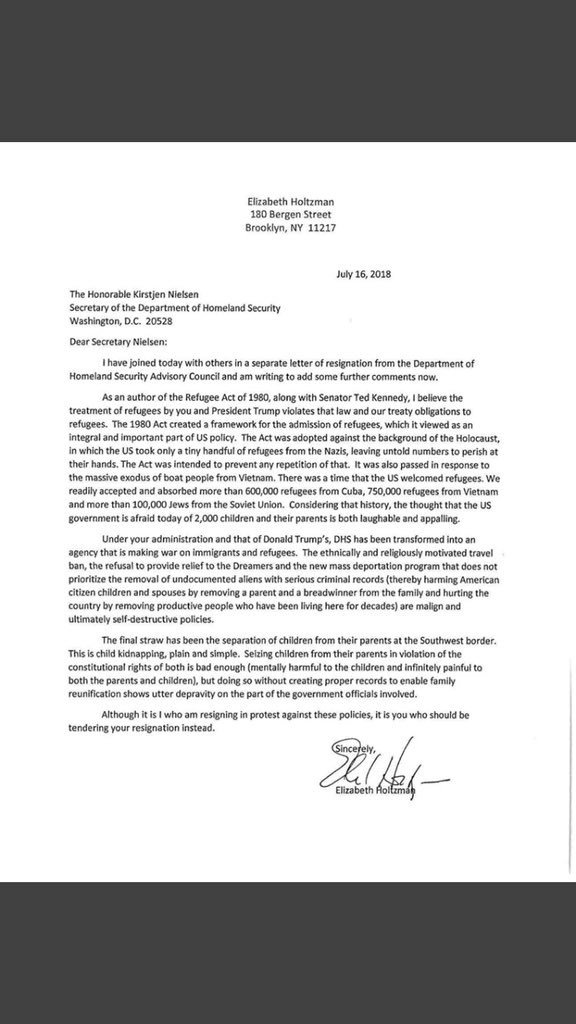 "This resignation letter from a Department of Homeland Security employee to @SecNielsen is absolutely incredible:"

"BREAKING The Trump administration may have already deported 463 migrant parents who were separated from their children at the U.S.-Mexico border. They may have lost their right to reunification: Justice Department lawyers. https://t.co/y325M98GrL"