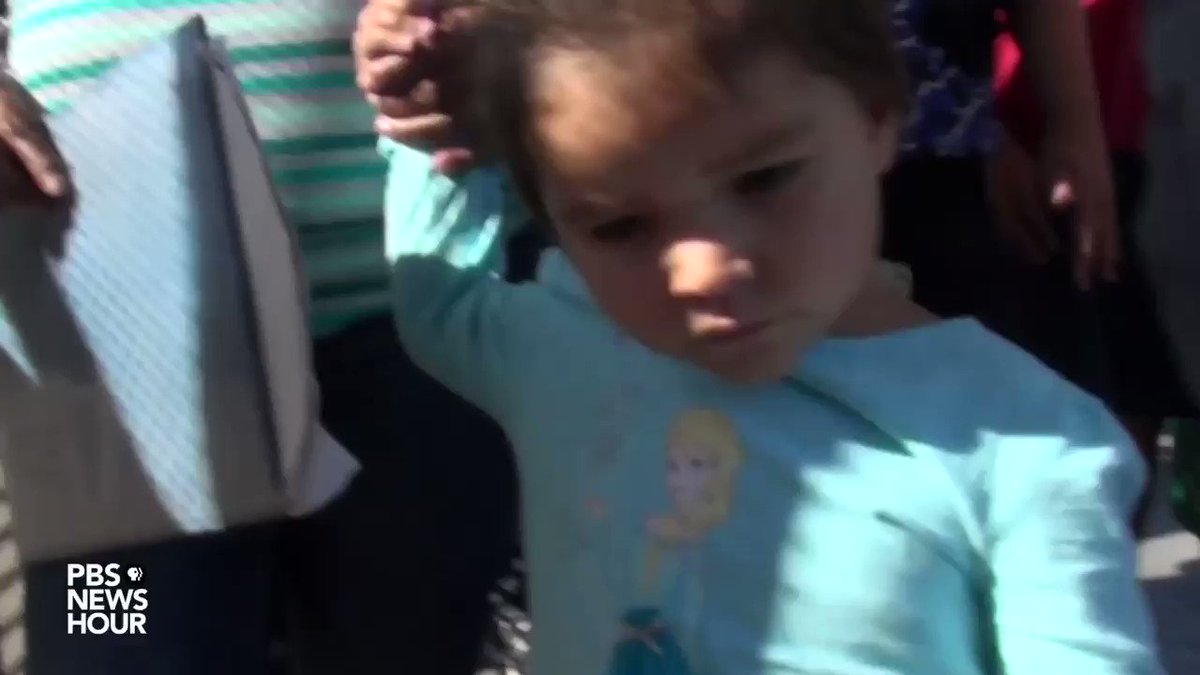 "Three-year-old #Sofi was separated from her family for 7 weeks. Today, they are back together. This is the moment #Sofi came home... @NewsHour https://t.co/KbsavCPMHP" 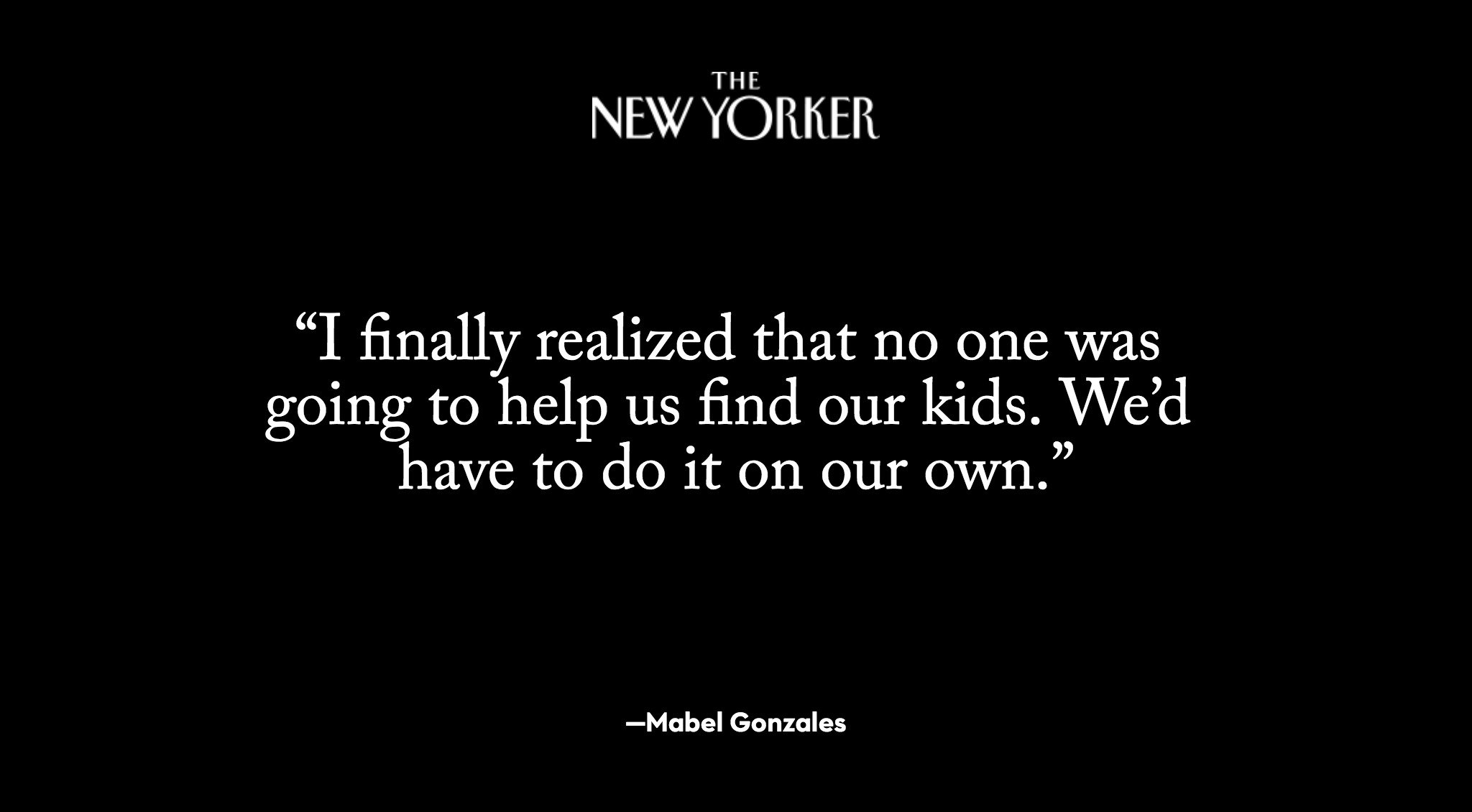