"Why hasn't this terrorism mobilized a million marchers? Trump is taking child hostages to deter others & get his wall. Are we waiting for the hot Texas sun to kill a child in a tent? If his harming kids doesn't move us, nothing will. This is the moment of truth and we are failing https://t.co/dpbihlRSX3"

"@waltshaub @HamillHimself Let's do this. Send a DM & will let's do details. It's on." 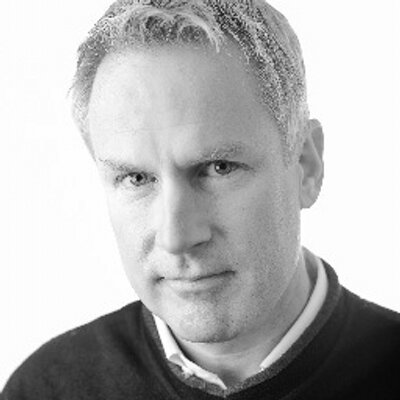