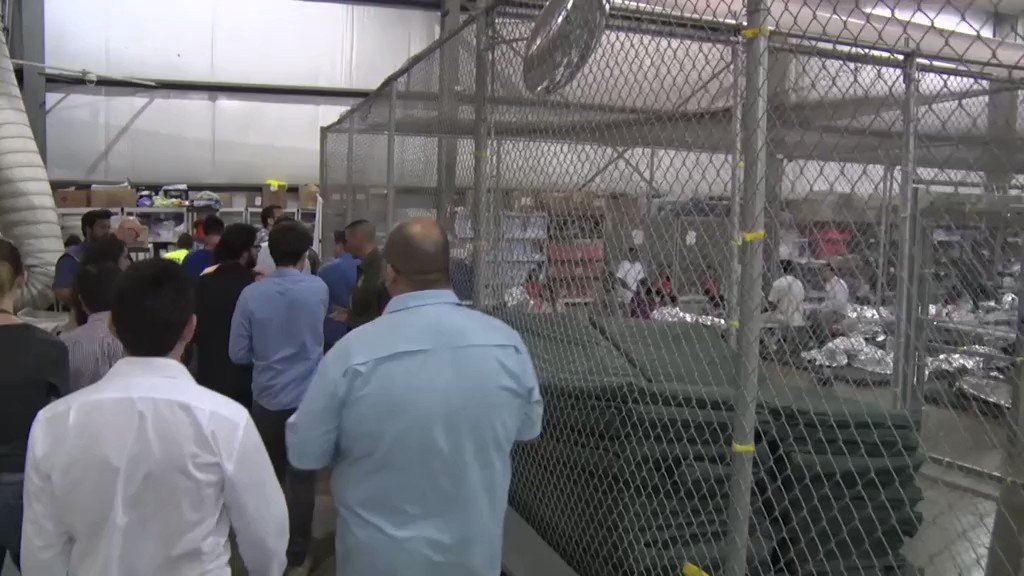 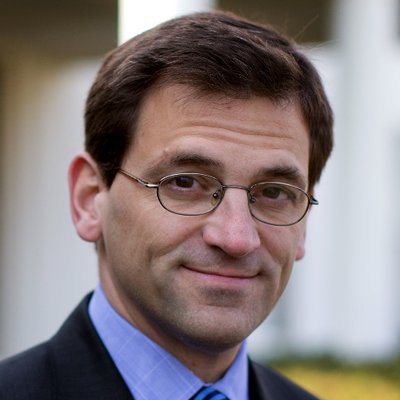 "Wow. In just the few short hours since I tweeted, this community has donated nearly $150,000 to support these groups' critical work. If you're as heartbroken and infuriated about what's happening as I am, help keep it going: https://t.co/gFtjV3KBfM https://t.co/4ZepbZOH8H"