Extraordinary video of @SenJeffMerkley trying to enter an immigration detention center in Brownsville, TX where children who have been separated from their families are reportedly being held ---> https://t.co/F8YWZPVegD #FamiliesBelongTogether #KeepFamiliesTogether pic.twitter.com/FmNSac5dGg

“Is my little girl going to go with me when I get deported?” Listen to audio recorded during a mass trial of immigrants in a federal courthouse in Brownsville, Texas. https://t.co/SwONppGrpA pic.twitter.com/gyMBetvTFi

"21/ They have been given directly from our government to traffickers. Our government essentially trafficked unaccompanied minors. This is not hyperbole or "fake news" this is the Senate Report: https://t.co/AckLTc9Muu" 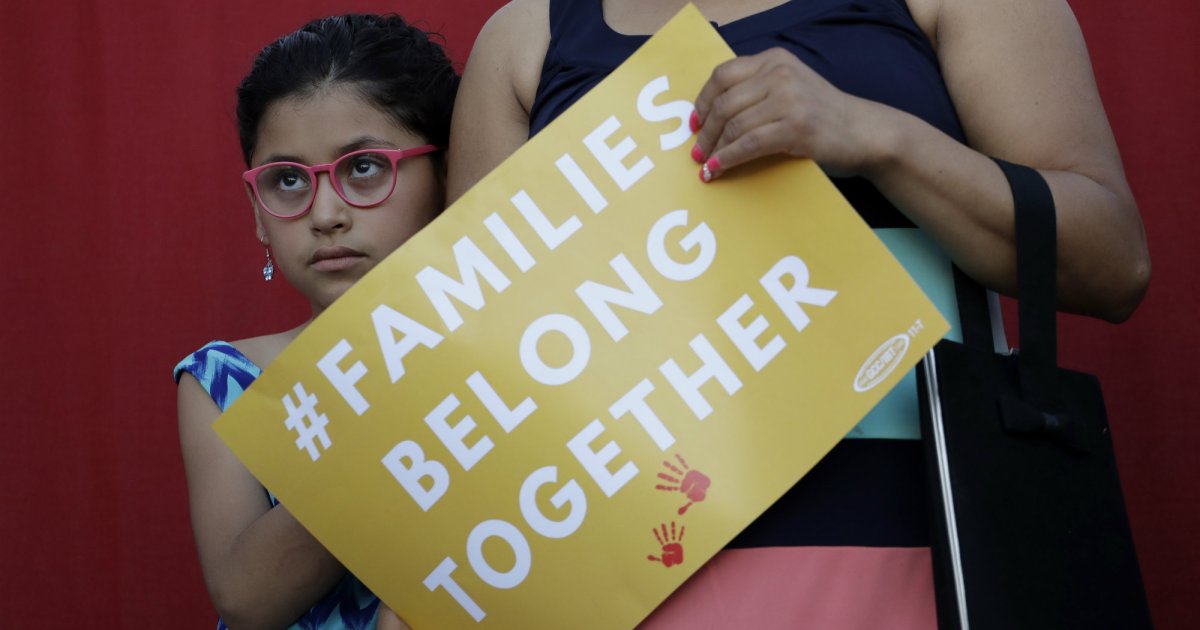 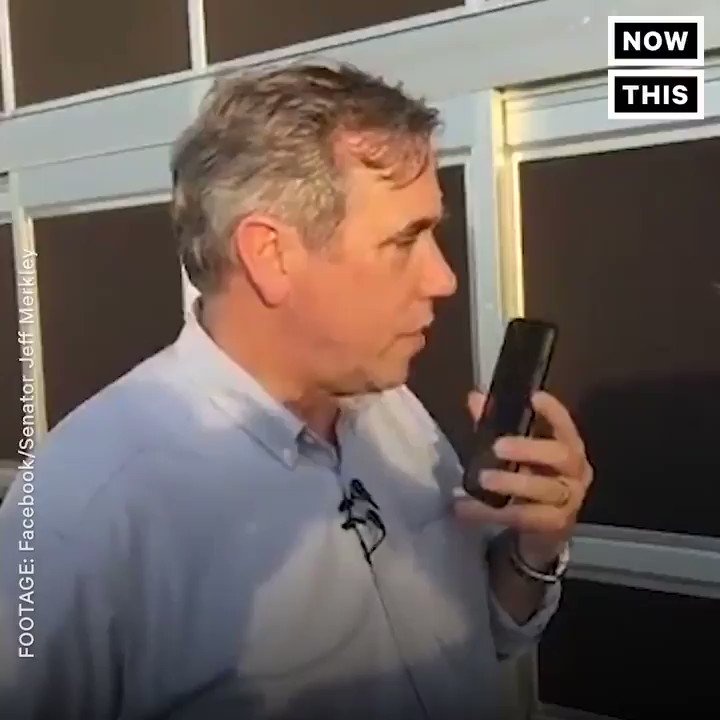 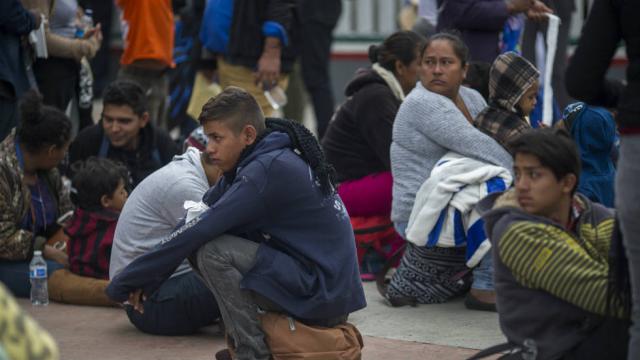